LISTEN: Stone Temple Pilots Share Early Take on TRIPPIN' ON A HOLE IN A PAPER HEART 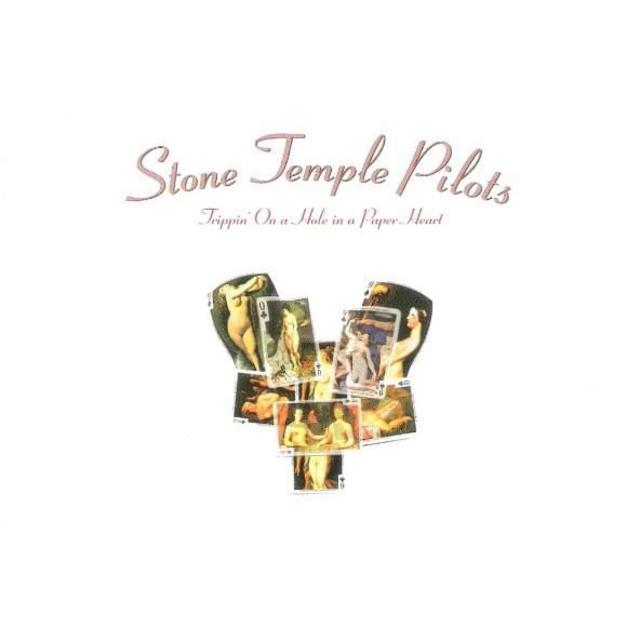 Stone Temple Pilots are celebrating the original 1996 release of the band's third album, Tiny Music...Songs from the Vatican Gift Shop with a deluxe 25th anniversary edition. It's set for release on July 23, 2021. The latest advance from the bonus rarities section of the set is an early take on the album's second single, "Trippin' on a Hole in a Paper Heart."

"So usually we would have one or two songs per album where we would record the music and not have any vocal ideas to accompany us," STP drummer Eric Kretz told Stereogum about the track. "With this early version of 'Trippin...,' Scott had the rhythm tracks to work off of and this was his first day at singing the song. I really enjoy hearing him trying to work out the tongue twisting verse lyrics that are such a great counter rhythm to the music in the verses."

Listen to the previously unreleased version of Stone Temple Pilots' "Trippin' on a Hole in a Paper Heart" below.