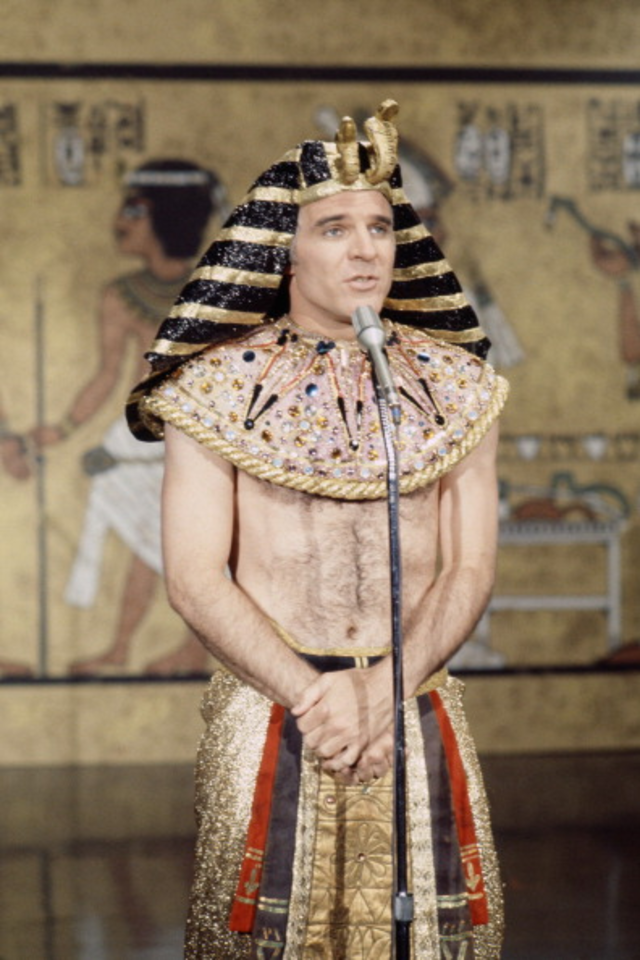 36 years ago today, a certain wild and crazy guy took to the stage of Studio 8H at 30 Rock to perform a rockin’ tribute to an Egyptian pharaoh named Tutankhamen. If you’re familiar with the song in question – we’re talking ‘bout “King Tut,” of course – then you may be interested to know that the elaborate performance that unfolded on Saturday Night Live on April 22, 1978 was one that apparently surprised even the man who performed it.

(Check out the original performance here.)

In the pages of Saturday Night: A Backstage History of Saturday Night Live, by Doug Hill and Jeff Weingrad, it’s said that Steve Martin “had come to the show that week with the song and casually asked if they might try it, not expecting the huge production that resulted – Lorne (Michaels, the show’s executive producer) put everything behind it. The high point came when reed man Lou Marini emerged from a full-sized sarcophagus blowing a raucous saxophone solo.”

While the Saturday Night Live band did a fine job of reproducing the studio recording of the track, the so-called Toot Uncommons who originally backed Martin on “King Tut” were actually members of the Nitty Gritty Dirty Band. In an interview with Examiner.com, John McEuen – who went to high school with Martin and worked alongside him at Disneyland’s Fantasyland Magic Shop – discussed the origins of the collaboration.

“My brother (William) was managing Steve and producing his albums and also managing us,” said McEuen. “Steve had come up with ‘King Tut’ a week earlier before one of our shows in Los Angeles (and) kind of mapped out where he’d say, ‘You guys say, ‘Tut, Tut,’ and when I sing, ‘King Tut,’ you guys sing, ‘Funky Tut!’ So we worked it up that night in the dressing room and we did it that night at our show in the Chandler Pavilion in L.A. The place just blew apart. Then we got together a week later in Aspen and recorded it.”

When it was released as a single on April 28, 1978, “King Tut” sold over a million copies and ultimately went to #17 on the Billboard Hot 100. While there’s always a possibility that it might have been a hit either way, given the success of his previous album, 1977’s Let Get Small, which won the Grammy Award for Best Comedy Album, but it’s hard to imagine that the epic performance of the tune on Saturday Night Live wasn’t what really sold the song to the masses. 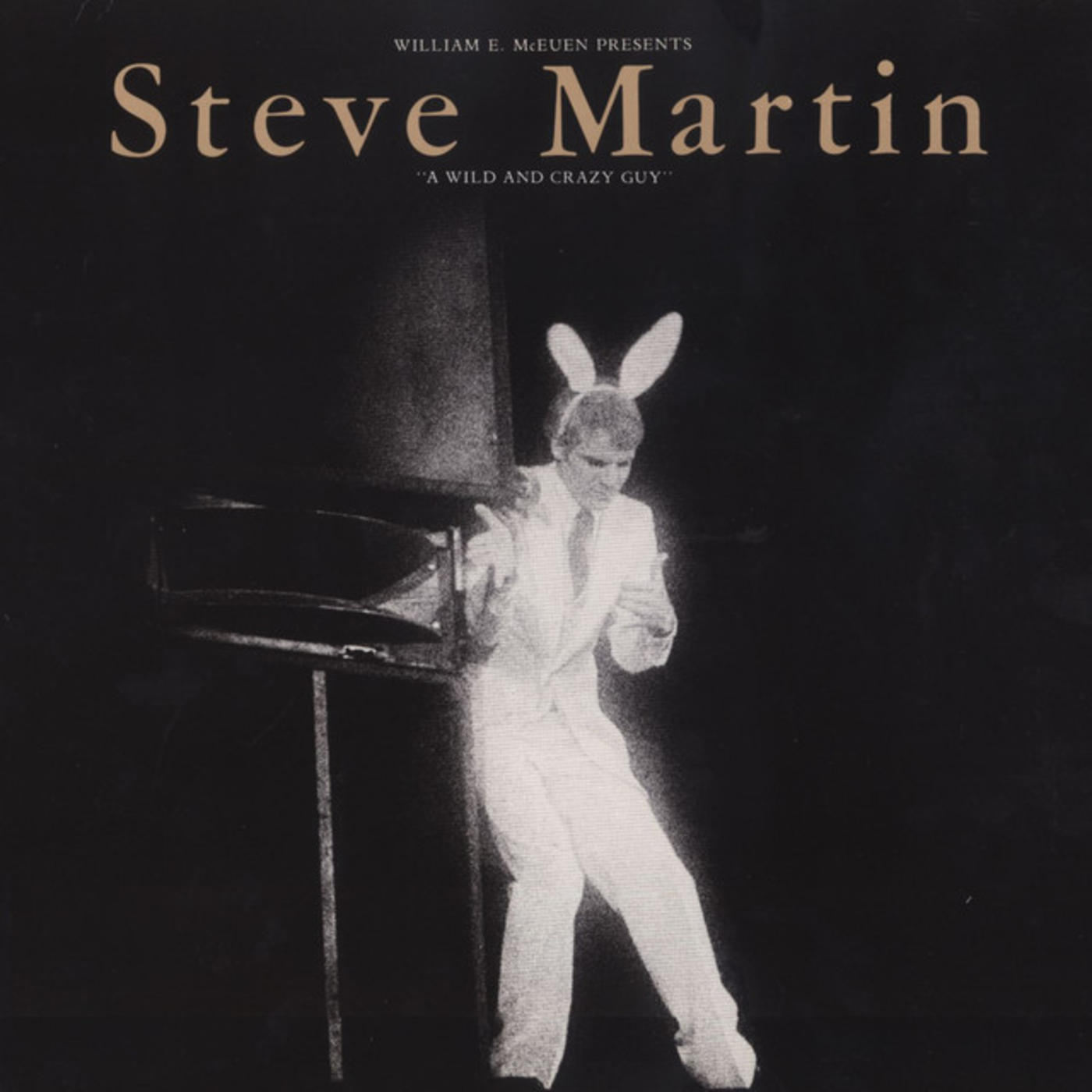 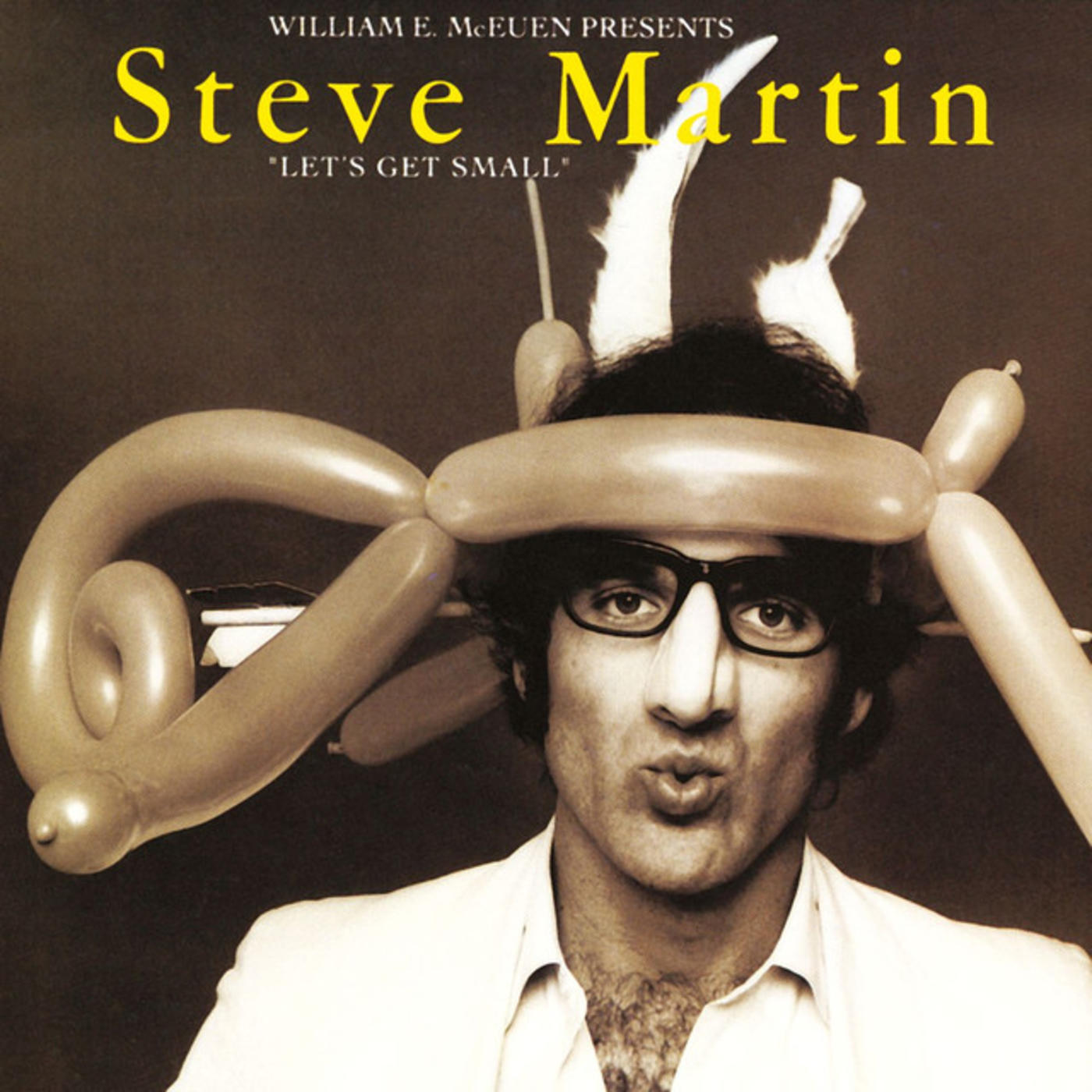