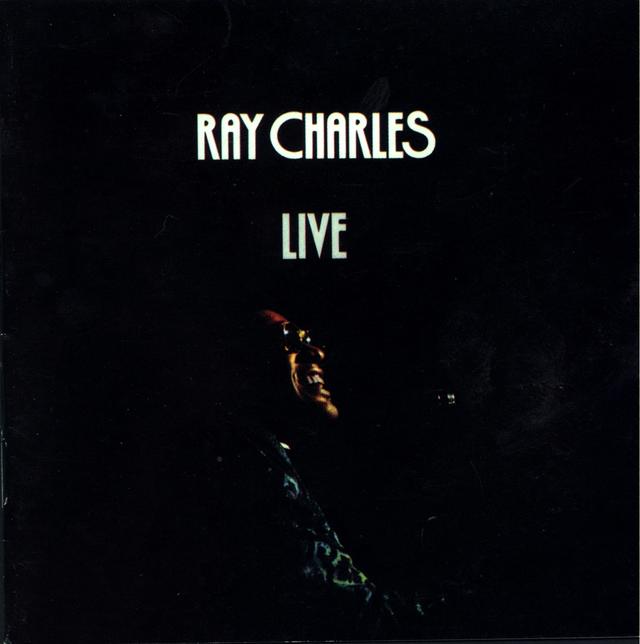 Ray Charles just oozed cool. What could he not do? He could give standard repertoire a uniquely Southern stamp; he could play elegant instrumental jazz and gutbucket blues with equal mastery; he could find the threads in country music between poverty-stricken Appalachians who first created those sounds and poverty-stricken black farmers in places like rural Georgia (where he grew up) and he elevated them in a way only Ray Charles could.

As great as he was working in the studio (and he did make some great records), Charles might have been at his best working his magic in front of concert audiences – a fact that made albums like 1958’s RAY CHARLES AT NEWPORT and 1960’s RAY CHARLES IN PERSON really special. The 1973 double album RAY CHARLES LIVE culls material from those earlier records, presenting a well-rounded picture of this great man at an early peak, pulling in disparate influences and turning them into classic examples that sound that could only belong to one singular man.

As would be expected, the material from the NEWPORT album (recorded at the 1958 Newport Jazz Festival) shows off Charles’ jazz chops, as well as the interplay he had with his band. He lets his horn section shine in “In a Little Spanish Town,” and gives drummer Richie Goldberg space to stomp and swing. Charles’ own soloing at the beginning of “Sherry” and toward the end of “Blues Waltz” show him to be more than able of extending melody and adding his own signature, all within the song’s framing. His turns on non-jazz material are also standouts – “Night Time is the Right Time,” “I Got a Woman,” and “Swanee River Rock” in particular all crackle and groove. Newport was shaking that night.

RAY CHARLES IN PERSON was recorded at a stadium gig in Atlanta on a rainy day, by a radio deejay in the audience with a portable tape recorder and a single microphone. It should sound like a mess, but the god or goddess of audience recordings (possibly the same one that would watch over the Grateful Dead for 25 or so years) blessed this particular gig, and thank heaven for that. Once again, Charles and his band are at their jazzy best on instrumentals like “Frenesi” and Milt Jackson’s “The Spirit Feel,” both of which are crowned by wonderful trumpet work by Marcus Belgrave and John Hunt. Charles himself wrings every drop of blues out of “Drown in My Own Tears,” and gets the crowd riled up with “What’d I Say,” as one would expect. He was Ray Charles, after all.

RAY CHARLES LIVE shows one of our national treasures to be, even early on, a natural showman, and a bandleader with few peers. Find it on your favorite streaming site, sit back and let it wow you. 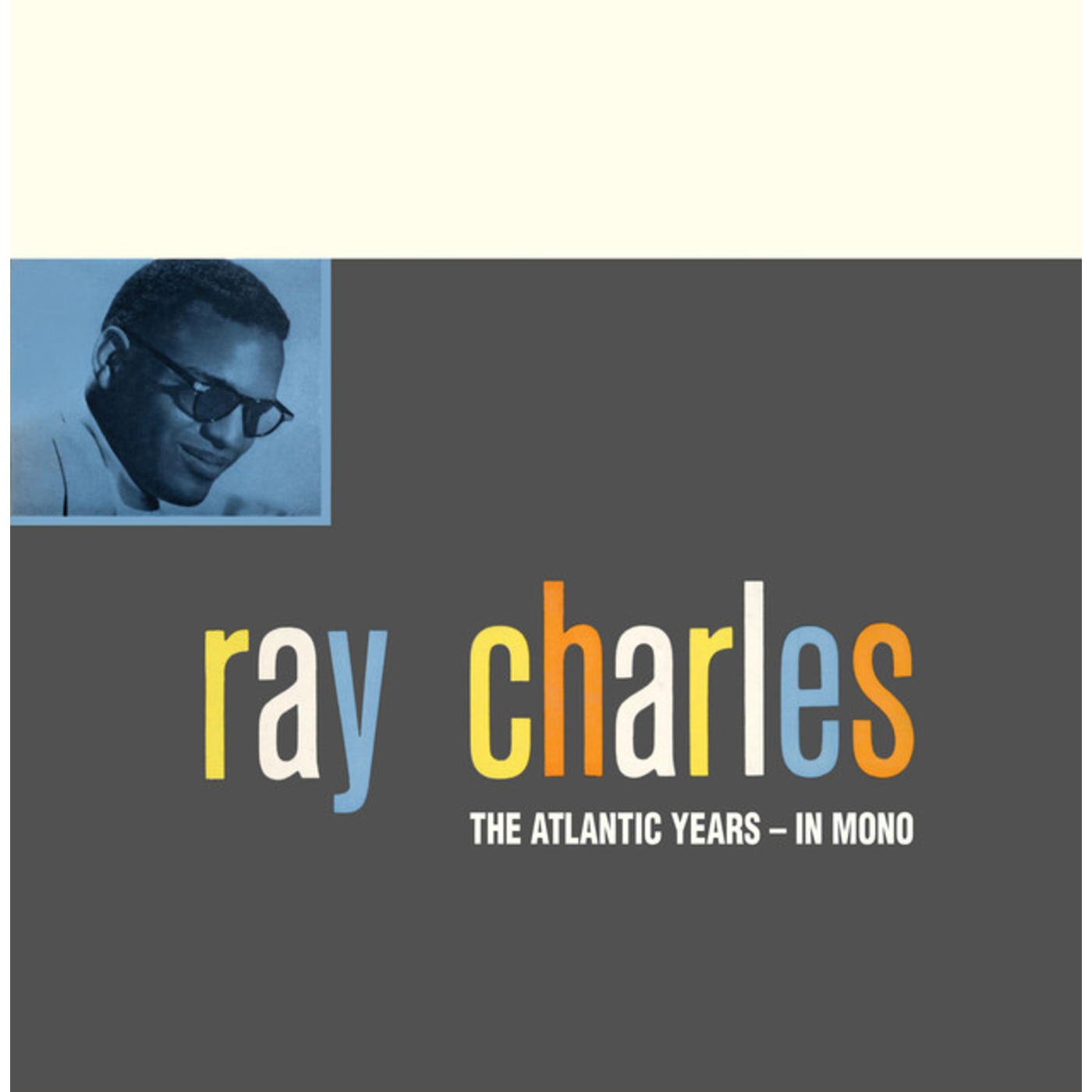