LIVE from Your Speakers: Yes, YESSONGS 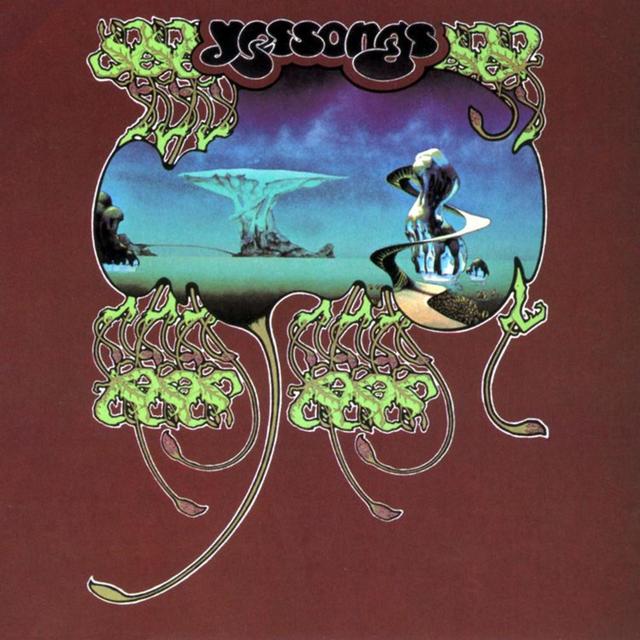 You couldn’t get proggier than Yes in 1972. No singer or songwriter was as lyrically cryptic (nor as physically elfin onstage) as Jon Anderson; no other rhythm section was as intricate or muscular as bassist Chris Squire and the band’s two drummers (as Bill Bruford transitioned out and Alan White in); no guitarist merged folk, classical, jazz and rock influences quite like Steve Howe; and no keyboardist rocked the cape quite as well as Rick Wakeman. CLOSE TO THE EDGE was one of the prog pinnacles of the Seventies’ first two years, standing with Pink Floyd’s MEDDLE, King Crimson’s ISLANDS, and Genesis’ FOXTROT as primo outputs of the genre.

When they took EDGE on the road, Yes really opened up the music, making their shows more than just an evening of fun — they were true listening experiences, filled with equal parts complexity and bombast, like their best songs, only louder and live. YESSONGS (1973) was a fine document of those performances, a three-LP set that, even at two hours in length, leaves one wanting more.

You first notice the difference when the band tear into “Siberian Khatru.” Its familiar riff is more muscular; the harmonies between Anderson and Squire are air-tight, and both Howe and Wakeman take solos that are pointed yet expansive. “Roundabout” is likewise hard-hitting, with Howe’s opening guitar work pushing the band to a forceful rendition of the radio staple.

The killer cut is “Close to the Edge” —  all 18 minutes of it — with its tempo changes and melodic shifts and the precision-controlled chaos exploding all around Anderson as he recites his nearly impenetrable poetry (“A seasoned witch could call you / From the depths of your disgrace / And rearrange your liver / To the solid mental grace”), which nonetheless sounds like received wisdom. There is much beauty to behold here, as there was on the studio version, and the band are right in the pocket, serving up their spacey musings as if they were a second language.

Of course, there are flights of solo fancy, most notably Squire’s “The Fish” and Wakeman’s run through his solo “Six Wives of Henry VIII” medley. And though the record could use a new remaster (Steven Wilson, where are ya?), the low-end-heavy mix works in this context, keeping the sound grounded, where it could have conceivably flown off into trebly trouble.

YESSONGS is a remarkable live album, one that deserves to be played — at great volume — for as long as prog fans walk the planet.