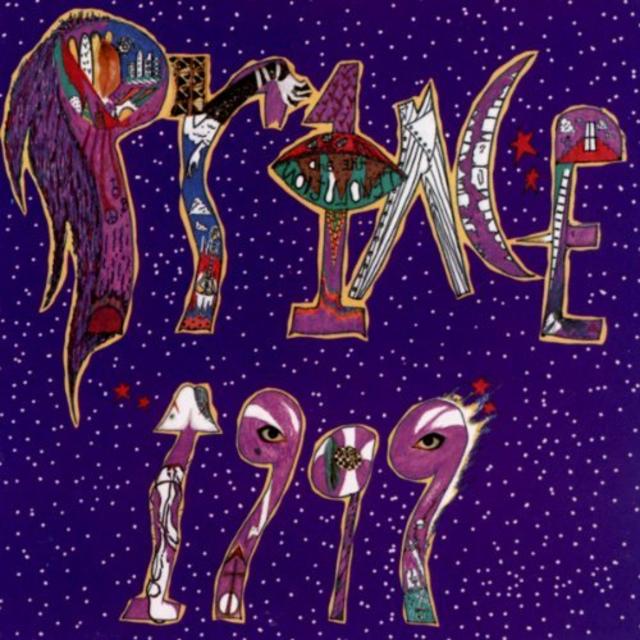 By 1982, anyone with ears could tell that Prince was special—DIRTY MIND (1980) and CONTROVERSY (1981) moved the needle from lascivious to downright filthy, both in lyrical content and groove, and a single like "I Wanna Be Your Lover" (1979) proved he could make a radio hit if his muse insisted upon it. But it can be argued that Prince truly became Prince—at least, the Prince that audiences grew to love and obsess over—with 1999.

1999 was Prince's first Top 10 album, yielding his first Top 10 singles, in the amazing "Little Red Corvette" and "Delirious," plus another Top 20 hit in the immortal title track. It is difficult to understate how important those hits were, to Top 40 radio and to MTV. Hearing "Corvette" or "1999" on the radio was stunning—getting on playlists normalized Prince with listeners without necessarily taming him, setting up popular music for a boom period of that sound, not just from Prince himself, but also from protégés and copycats inside and outside his Minneapolis HQ.

On MTV, he was a rare black performer in heavy rotation. Michael Jackson gets deserved kudos for breaking the channel's color barrier (backed by the muscle of Epic and Columbia Records) but Prince's performance clips were seen just as often and, while not as high in production values, they certainly showed off the charisma and sexuality that contributed so mightily to his star power.

The album is full of burgeoning greatness. "D.M.S.R." is a stone-cold party jam that takes '70s Funkadelic synthesizer, mixes in a Famous Flames rhythm guitar, and lays everything atop the quintessential '80s drum sound—a tweaked electronic snare and clap. The abbreviation stands for "Dance, Music, Sex, Romance," and Prince seems to hit all four as he implores listeners to "get on the floor."

"All the Critics Love U in New York" is the kind of workout he'd perfect on PURPLE RAIN's "Baby I'm a Star," a boastful, hard-grooving song that provides space for freeform bursts of guitar, vocal asides and anything else he could come up with on a whim. Over six minutes, there's a good bit of space to fill, and whimsy to express.

Speaking of whimsy, there's "Lady Cab Driver," in which the titular character whisks our narrator away from "trouble winds" to her mansion (she apparently got her hack license just for fun), where they proceed to make a bed creak while the narrator … um … narrates the action. "THIS one's 4 Yosemite Sam," he inexplicably raps, "and the tourists at Disneyland … THAT'S 4, that's 4, the creator of man."

Equally inexplicable is the fact that the album closes with "International Lover," a terrific slow jam, but an odd bit of sequencing on such a funk-forward record.

It's a minor quibble, to be sure. 1999 gave many people their first taste of Prince, and it's one that remains just as delightful three-plus decades on.