THIS IS THE ARTICLE FULL TEMPLATE
80s New Wave
Public Image Ltd.
THIS IS THE FIELD NODE IMAGE ARTICLE TEMPLATE 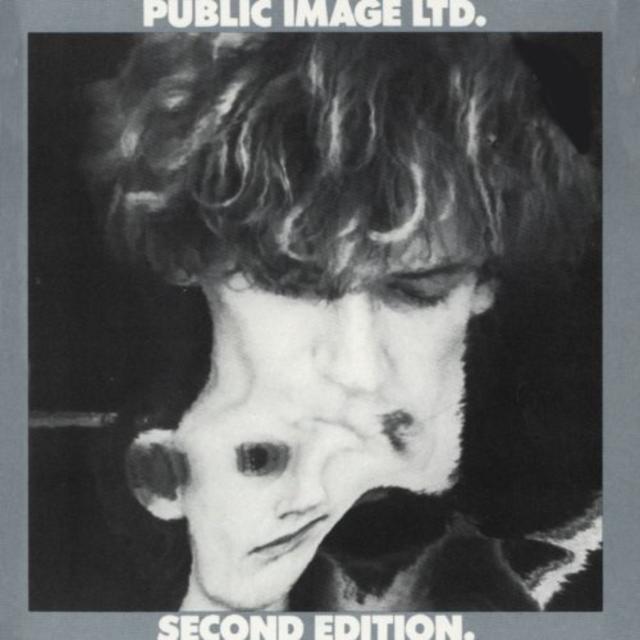 Those who thought (foolishly) that John Lydon's scabrous personality would mellow after the dissolution of the Sex Pistols were completely wrong. Gaining exit from punk rock's powerful but puerile poster children did, however, help him expand his musical palate in theretofore unimaginable ways, with his next band, Public Image Ltd. By the time of 1980's SECOND EDITION (released in the UK in 1979 as METAL BOX), the man who had once railed about anarchy (and whose followers had found 101 new uses for safety pins) delivered an album—a double album, at that—every bit as inventive and influential as the Pistol's NEVER MIND THE BOLLOCKS, to those who heard it.

To venture into this ocean of sound is to immerse yourself in a panoply of disparate tones, textures and influences. "Albatross" opens the record with Keith Levene's abrasive guitar; it's all high end, to contrast with Jah Wobble's bass, which is in many ways the song's lead instrument. Lydon's voice is there not to invite the listener in, but to dare him or her to stay with him once they've entered. The song is insistent and strangely hypnotic for all of its 10-plus minutes.

Contrast that with "No Birds," which has a groove that is almost danceable. Lydon flutters in, then takes over with a view of a dystopian paradise, announcing "Well intentioned rules / To dignify a daily code / Lawful order standard views" before declaring, in a voice that wafts away, "This could be heaven!"

SECOND EDITION, in fact, is full of such contrasts. On the dub instrumental "Socialist," Wobble's burbling bass provides an undercurrent to flickers of synth noises and thin but insistent drums. The song gives way to the coarse guitar that leads the listener through "Graveyard," its sharp corners pointing out, better to snag the listener.

Then there's "Swan Lake," an almost sweet number, compared to much of the album. Levene's guitar provides a constant bed of ambient sound, plus muted rhythm, plus random noise, before Wobble's bass enters conversation. Lydon's voice is multi-tracked, joining in the background ambience, as well as splitting perspectives in a deathbed scene, between the dying and the living person, "Seeing in your eyes / I'm seeing through my eyes." It's exquisite; even in the midst of such an aggressive, uncompromising record, there can be moments of beauty.

SECOND EDITION has many admirers among fans of dub, noise rock and post-punk music in general. With this album, John Lydon created the second masterstroke of his career and made PiL a force to contend with for its music, not just the man at its helm.

Rhino Factoids: John Lydon on Judge Judy
THIS IS THE ARTICLE BOX TEMPLATE 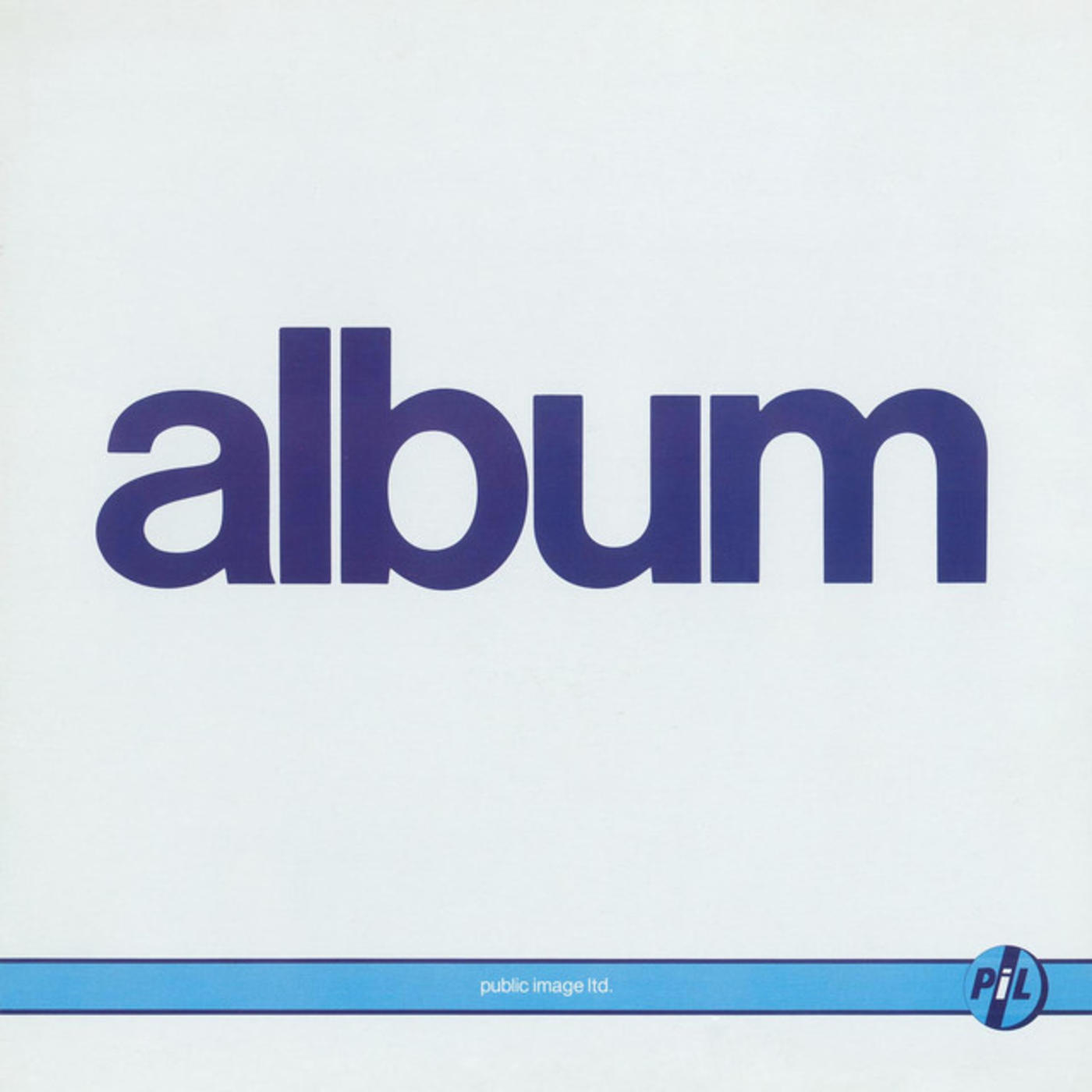