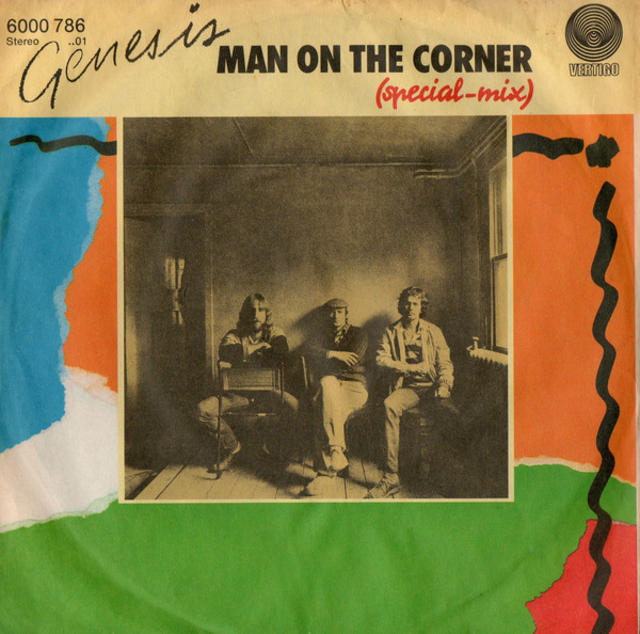 Genesis was ready for a change when it was time to record 1981 album, Abacab. With the addition of producer/engineer Hugh Padgham, the group moved away from extended prog-rock jams towards more concise and topical compositions.

After releasing a pair of top 30 songs--the album's title track and "No Reply at All," Genesis got especially relevant with the third US single from Abacab, "Man on the Corner." The song addressed the growing crisis of homelessness in America and around the world, sadly just as relevant today as it was in 1981.

Released as the fourth and final single from Abacab on March 5, 1982, "Man on the Corner" was a hit on FM rock stations. The track peaked at #40 on the Billboard Hot 100 over the week of May 8, 1982. The #1 song in America that week: the Chariots of Fire theme by Vangelis. For the song's official video, Genesis utilized an electrifying live performance at the Savoy Theater in New York City. Watch it below.

Happy 35th: Genesis, Abacab
THIS IS THE ARTICLE BOX TEMPLATE 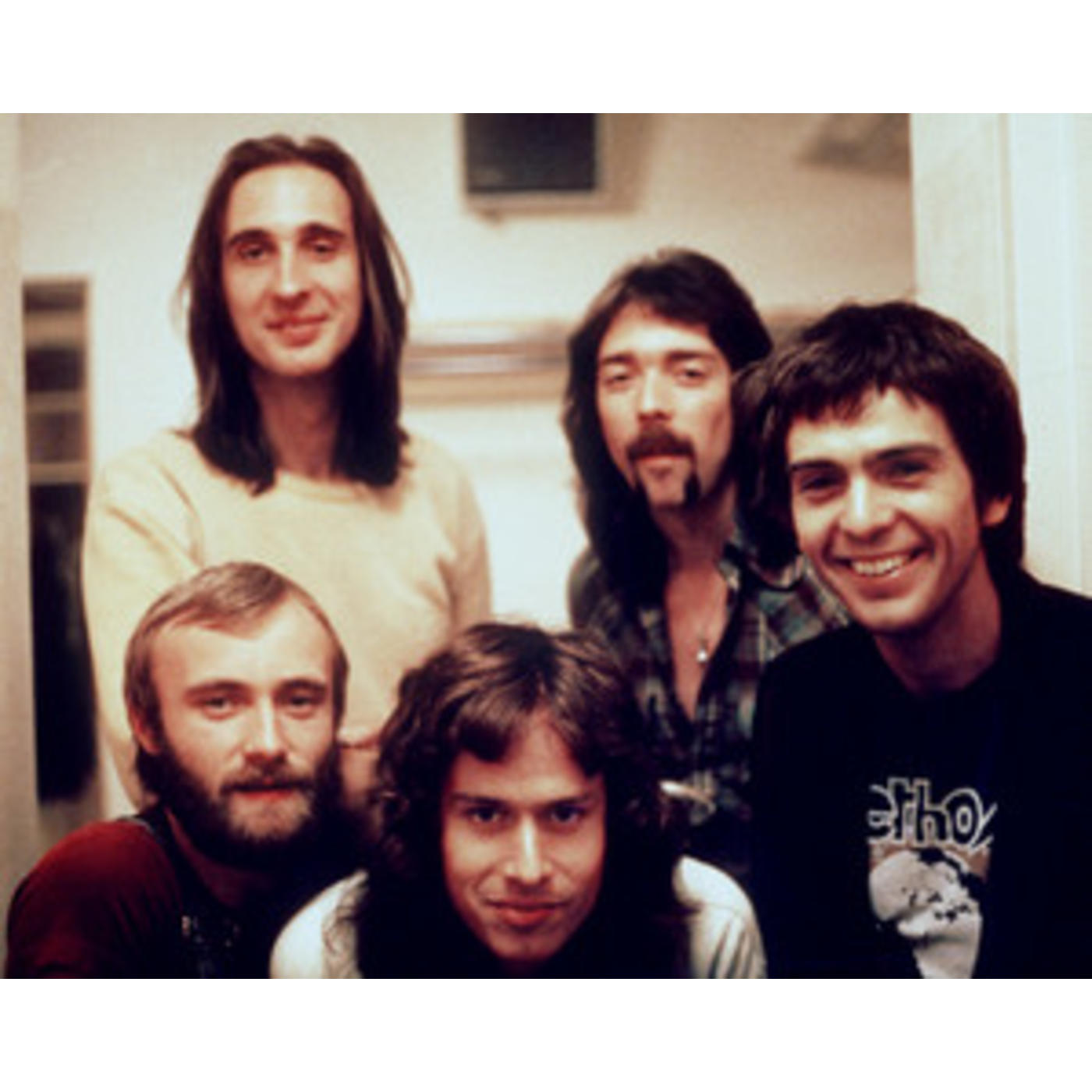