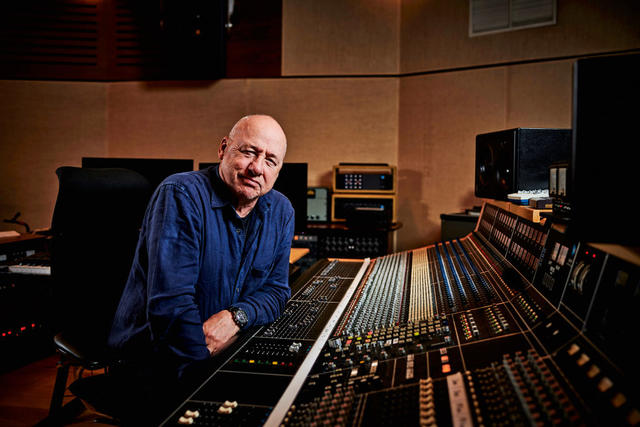 It's starting to look a lot like the holidays for fans of legendary Dire Straits guitarist, Mark Knopfler. To commemorate the 25th anniversary of his debut solo release, Golden Heart, back in 1996, a new boxed set, MARK KNOPFLER - THE STUDIO ALBUMS 1996-2007, is set for release on December 10, 2021.

The audio of each album has been newly remastered by Miles Showell at Abbey Road Studios in London and the LPs will be pressed on 180-gram black vinyl. The boxed set will include a download card and six embossed art prints of each of the albums covers.  The CD set will come housed in a deluxe clamshell box with the CDs in wallets with folded double-sided printed inserts, plus 6 beautiful art cards of each of the album covers. Both formats are available for pre-order now: VINYL//CD