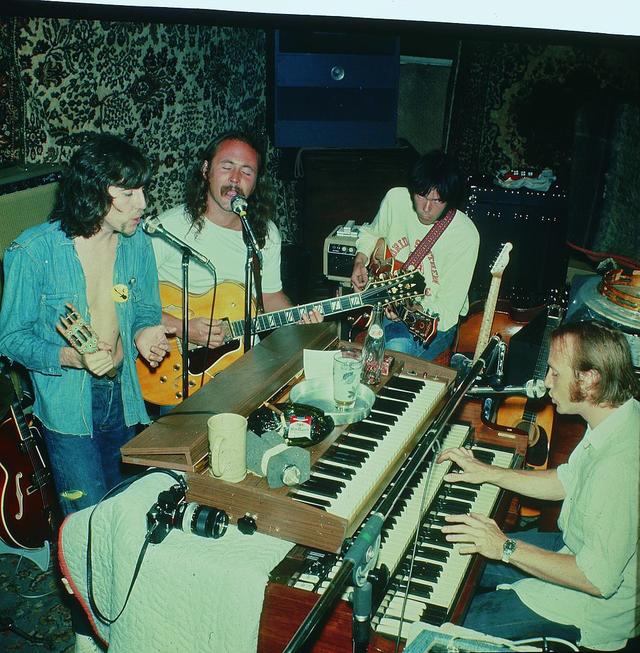 It's the album that for millions for music fans around the world defines an era: Crosby, Stills, Nash & Young's instantly classic Deja Vu. Out now in 50th anniversary deluxe edition form, the landmark LP has found the band members coming out to reflect on such a flashpoint moment in the lives of so many people, none less so than themselves. Case in point: a deep-dive Stephen Stills interview with UK music publication, UNCUT. Stills keeps things exceedingly real throughout the candid conversation.

"We had all come to think quite a lot of ourselves. The bless of fame was wearing off," Stills admitted. "Some people get famous and the more famous they get the smarter they think they are and they know everything about everything - that was rampant among us, but judging by what I've been reading in the press of the time everybody was doing a great job of covering up just how prickly it was. We talked everything to death and that would take hours. It was the adjustment to working with Neil."

Asked about a specific memory jarred by a particular song from the album, Stills shared a story about the genesis of "Carry On": "When we first arrived in San Francisco, we went down to Wally Heider's in the Tenderloin which is sort of like your East End. Graham and I quickly realized we didn't have an opener, so we had this intense conversation. We were staying in this horrid motel and that's where the lightning struck and I wrote 'Carry On.' I played that for Graham the next day and said 'Will that do?,' and he was very happy. We were quite keen at the beginning of these sessions, but then it seemed to drag on and on."

Released in March 1970, Deja Vu made fast work on the charts, charging up the Billboard 200 to peak at #1 for the week of May 16, 1970. Amazingly, the album only held onto the top spot for a single week, replaced on the following chart by Paul McCartney's debut solo album, McCartney.

"To me, the beauty of the finished product, of all the songs there’s not a dog in the bunch, and it's just really, really fabulous, and gave everybody," Stills told Zane Lowe in 2020. "Shows their genius, David's genius and Graham's genius, and Neil's. And I'm pottering along in the back trying to keep up." 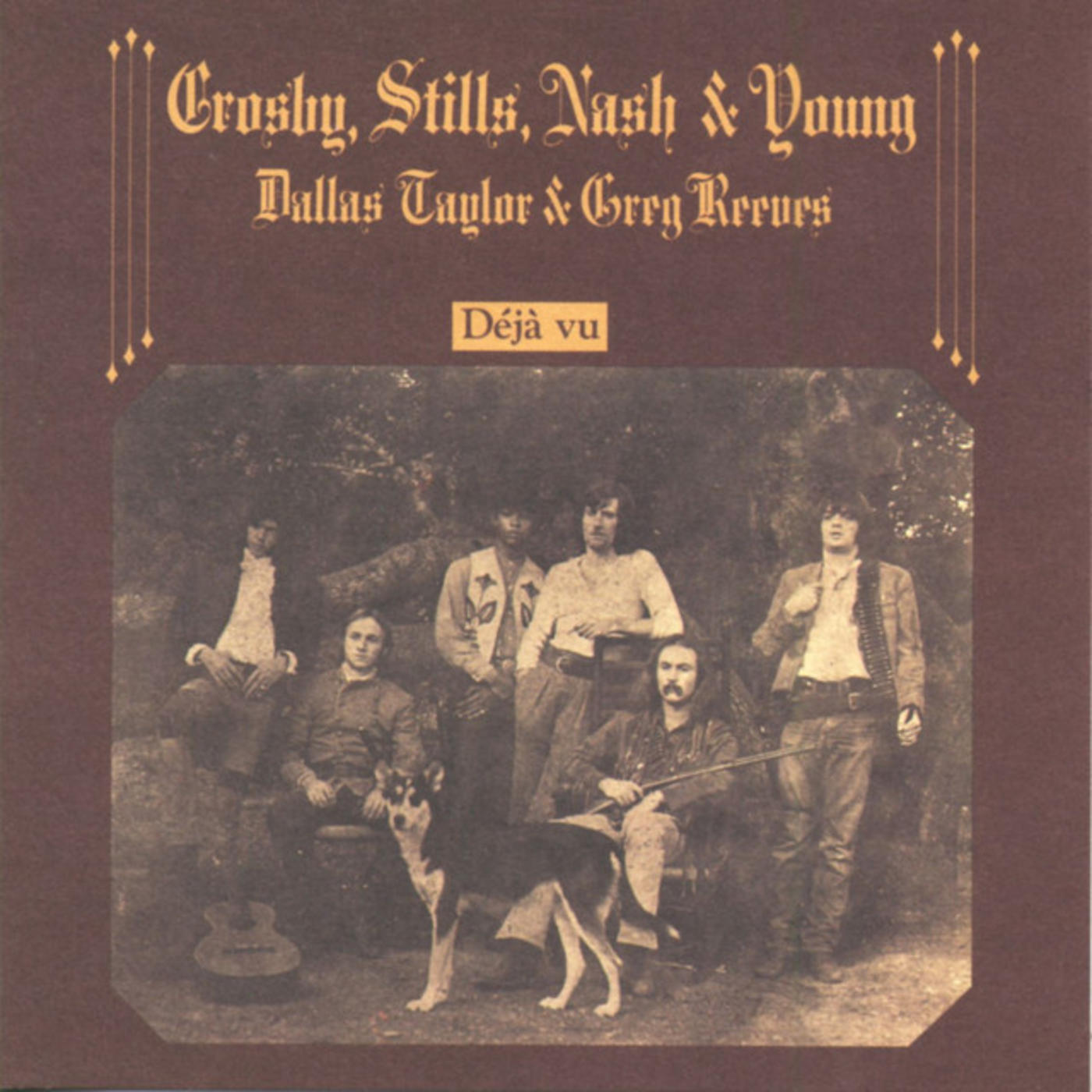 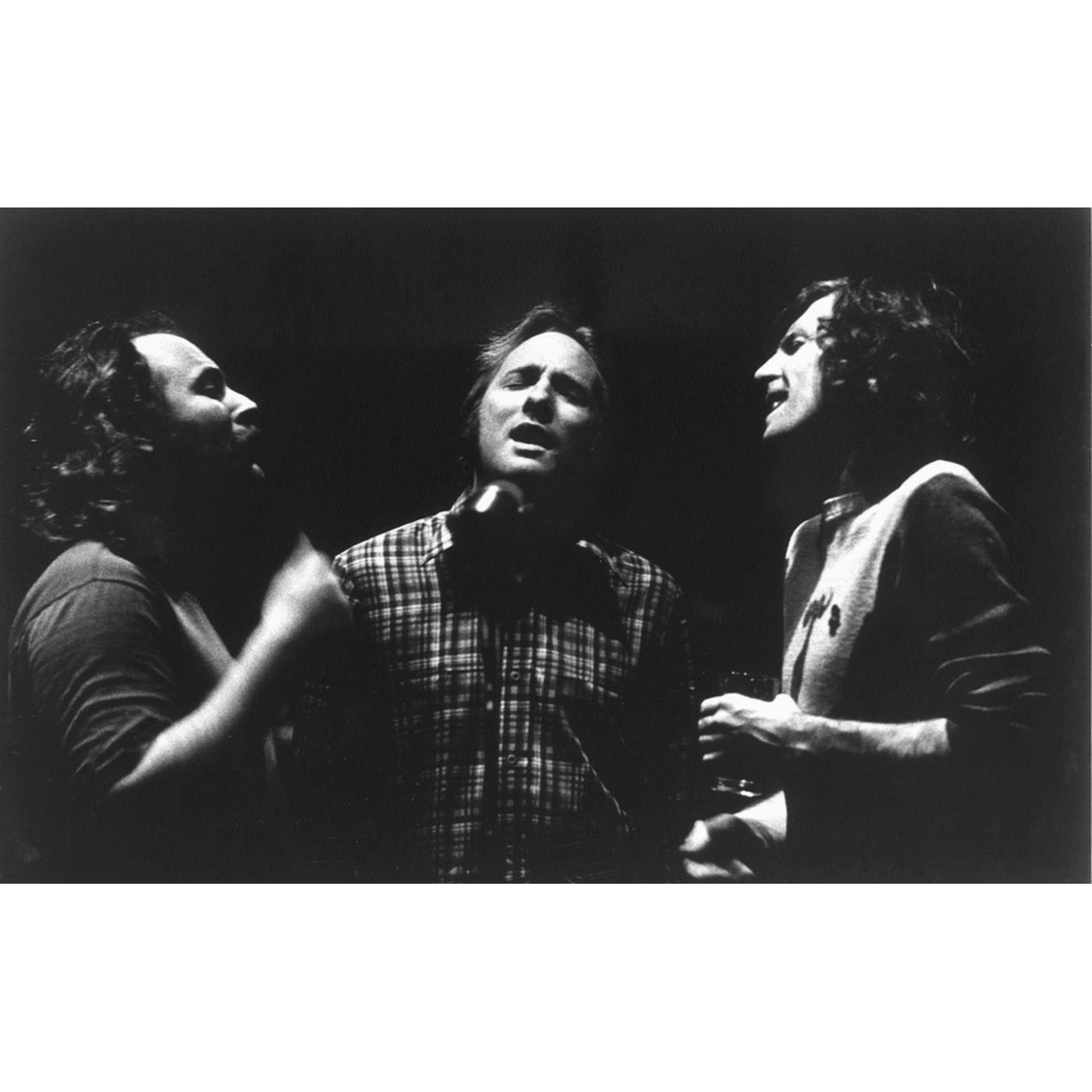