May 1984: Echo and the Bunnymen Release OCEAN RAIN 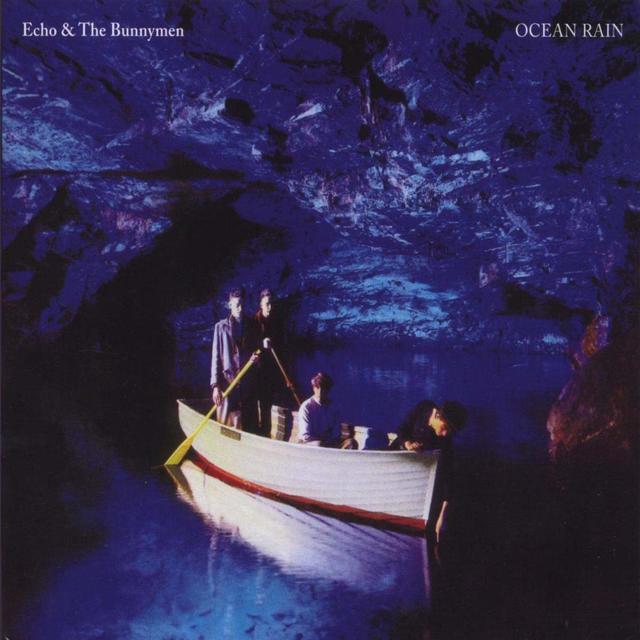 When it came time for Echo and the Bunnymen to record the band's legendary fourth studio album, Ocean Rain, love was in the air: "Ian McCulloch wanted to go to Paris to get a romantic feel. And we were all into Jacques Brel and people like that. So we went for the big, epic string sound,” guitarist Will Sergeant recalled of the time. "We were out of our comfort zone completely, because we didn't know how it all worked over there, or how they recorded. It was like a fresh start."

Setting up shop at the Studio des Dames in Paris, Echo and the Bunnymen quickly took to their new environment, eager to utilize the new gear at the group's disposal: "There were loads of funny little keyboards, like celeste. They had a xylophone," Sergeant said. "They had a piano with drawing pins in the beaters, which gave it a metallic clank. Les was on the marimba – he was just dragging things up and down the scales."

Working with a battery of acoustic guitars sent over by manufacturer Washburn, and bringing in Andrew Peters from the London’s Royal Academy Of Music to add orchestration, Echo and the Bunnymen crafted Ocean Rain, released on May 4, 1984. Critics were not impressed.

“Ocean Rain got slagged off," Sergeant remembered. "They said it sounded like The Moody Blues -- and that was meant to be a bad a thing! I've got loads of Moody Blues albums. I think they're great."

Fans, however, heard the album much differently. In Echo and the Bunnyman's homeland of the U.K., the record peaked at #4 on the Album chart. Even here in America, where the group was still very much an underground concern mostly heard on college rock radio stations, the album crashed the Billboard 200 to reach #87.

The album arrived with Echo and the Bunnymen's signature song: lead single "The Killing Moon": "I've always said that 'The Killing Moon' is the greatest song ever written," is how McCulloch's once described the song. "I'm sure Paul Simon would be entitled say the same about 'Bridge Over Troubled Water,' but for me 'The Killing Moon' is more than just a song. It's a psalm, almost hymnal. It's about everything, from birth to death to eternity and God - whatever that is - and the eternal battle between fate and the human will. It contains the answer to the meaning of life."

“If you're all playing together in the studio, and you've got the sound right, there's like another element that joins in," is how Sergeant described the undefinable magic that occurred during the making of Ocean Rain. "You can't quite put your finger on it... it's like trying to get to the end of a rainbow or something... It was like our backs were against the wall, with our bayonets sticking out. We always thought we were the best band in the world."

Single Stories: Echo and the Bunnymen, THE KILLING MOON
THIS IS THE ARTICLE BOX TEMPLATE

What’s That Song? “The Killing Moon” Blows Up After Appearance in Netflix’s I Am Not Okay With This
THIS IS THE ARTICLE BOX TEMPLATE 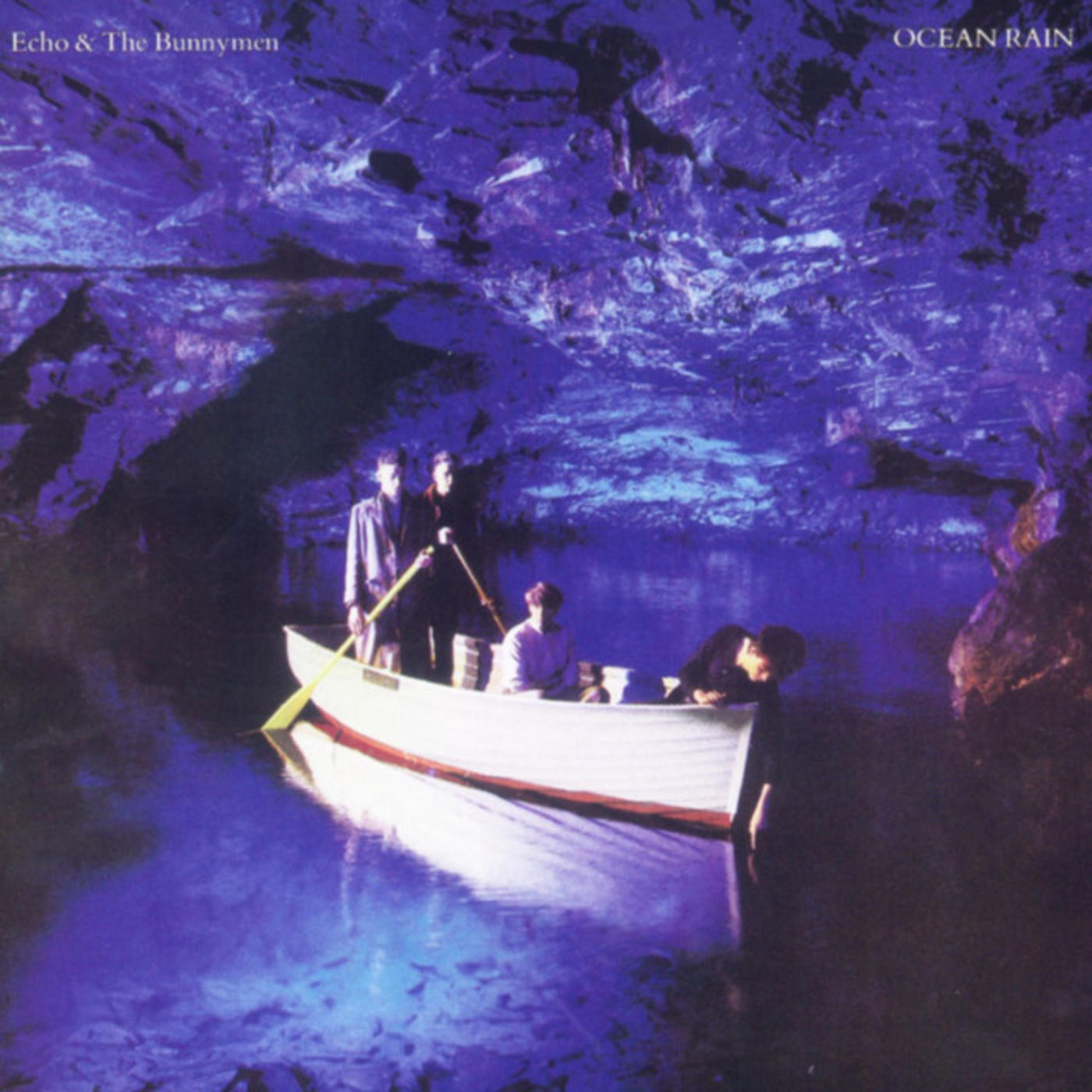