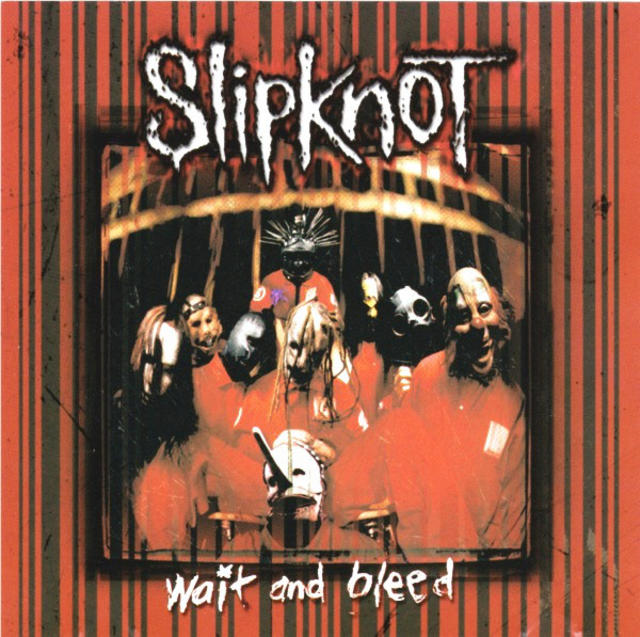 It was the sound of a heavy metal revolution. Iowa legends Slipknot formally debuted the band's brutal and apocalyptic sound to the world with the release of debut single, "Wait and Bleed," on July 28, 1999. Emerging at the tail end of the '90s nu-metal moment, Slipknot's aggressive and uncompromising approach easily separated the group from the pack.

"It was just a basic song. We didn't know it was going to be that popular," shrugged Slipknot's former percussionist, Chris Fehn to Songfacts. "The funny thing is the record label, especially new guys at the record label, were coming around when we started getting big, and they're like, 'Oh, the next record you can write like three Wait And Bleeds.' And we're just like, you are an idiot. Therefore, we don't do that. But obviously the band, believe it or not, we have so much control over what we do that we don't write anything for money, we don't write anything for popularity, we have to like it first. And it's just a song that we liked, and it just so happened that it got on the radio and got the attention that we didn't expect."

According to the band, "Wait and Bleed" came together in record time, with singer Corey Taylor scratching out lyrics about a man plagued with recurring dreams of suicide the moment he heard the music Joey Jordison brought to the band: "You go from being a civilized human being to someone who can commit terrible acts," Taylor told Kerrang! "I've always been fascinated by the fact we represent ourselves as civilized when, at any moment, we can become animals."

The song was like a clarion call to fans of heavy metal, garnering spins on MTV and helping launch Slipknot's self-titled debut album to #51 on the Billboard 200. The band's follow-up, Iowa, would go on to peak at #3 on the same chart.

"There's this loud roar in my head. And when I put my mask on, I'm opening myself up to it," Taylor explained to Rolling Stone back in 2000. "Our shows are how I push through this haze that I try to keep under control during the day. I'll never be done finding stuff to scream about."

This Day in ’00: Slipknot at the Kerrang! Awards
THIS IS THE ARTICLE BOX TEMPLATE