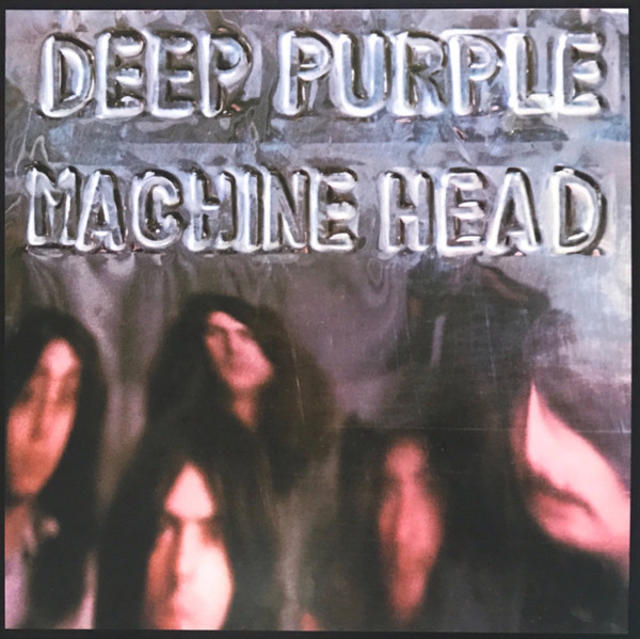 For guitar legend Ritchie Blackmore and Deep Purple, the Machine Head record is where it all came together. Crammed full of FM rock staples, the 1972 LP--the group's sixth studio effort--still stands as Deep Purple's most commercially successful album.

Capturing that much rock 'n' roll lightning on one record required a lot of spontaneity on the part of the band; the album's instantly iconic second single, "Smoke on the Water," was inspired after the group's original recording location--the Montreux Casino in Switzerland--burned to the ground. It sent Deep Purple to a nearby theater, the Pavilion, in December 1971.

"We had the Rolling Stones' mobile recording unit sitting outside in the snow, but to get there we had to run cable through two doors in the corridor into a room, through a bathroom and into another room, from which it went across a bed and out the veranda window, then ran along the balcony for about 100 feet and came back in through another bedroom window," Blackmore recalled years later. "It then went through that room's bathroom and into another corridor, then all the way down a marble staircase to the foyer reception area of the hotel, out the front door, across the courtyard and up the steps into the back of the mobile unit. I think that setup led to capturing some spontaneity, because once we got to the truck for a playback, even if we didn't think it was a perfect take, we'd go, 'Yeah, that's good enough.' Because we just couldn't stand going back again." 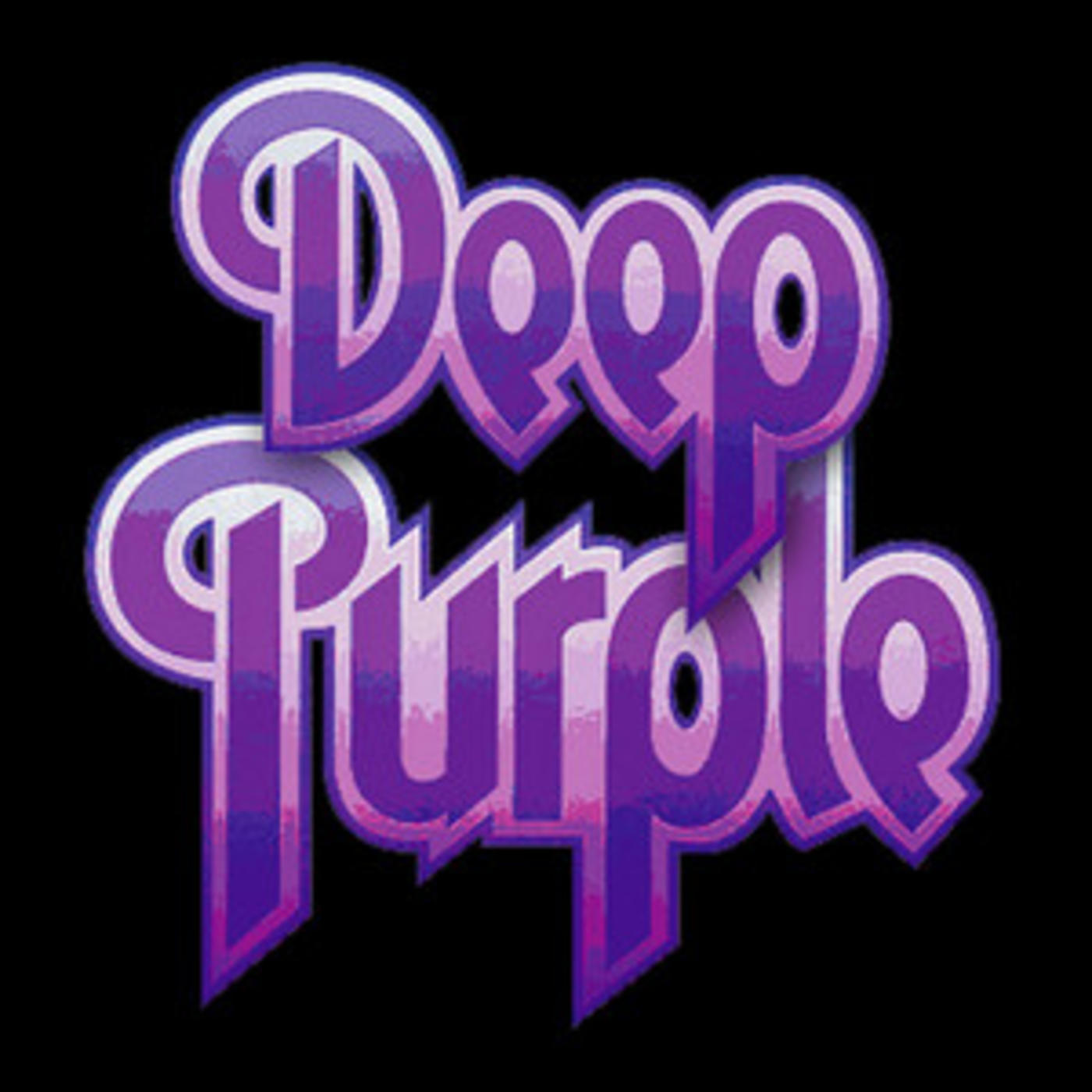 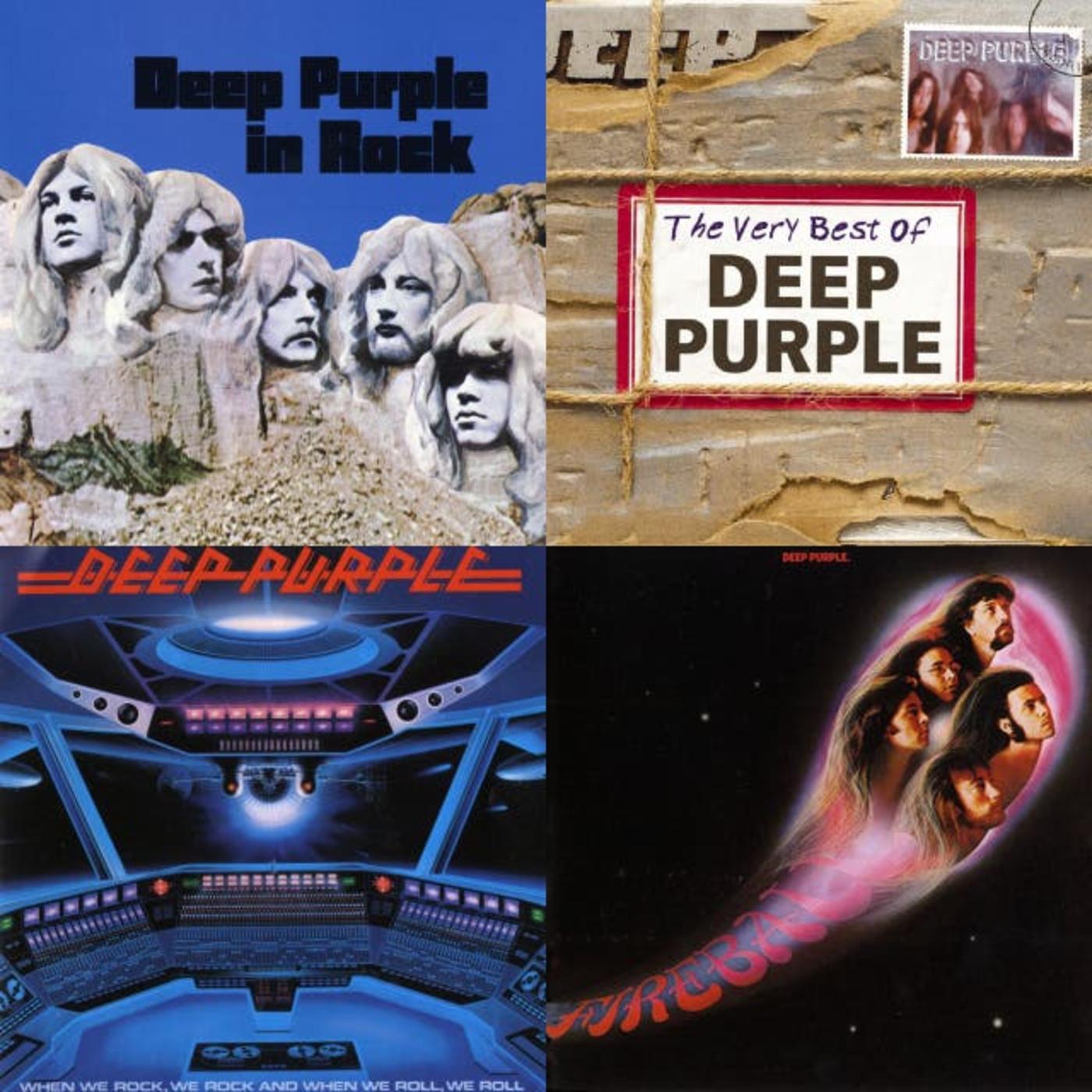