Metal March 1984: Ratt Release OUT OF THE CELLAR 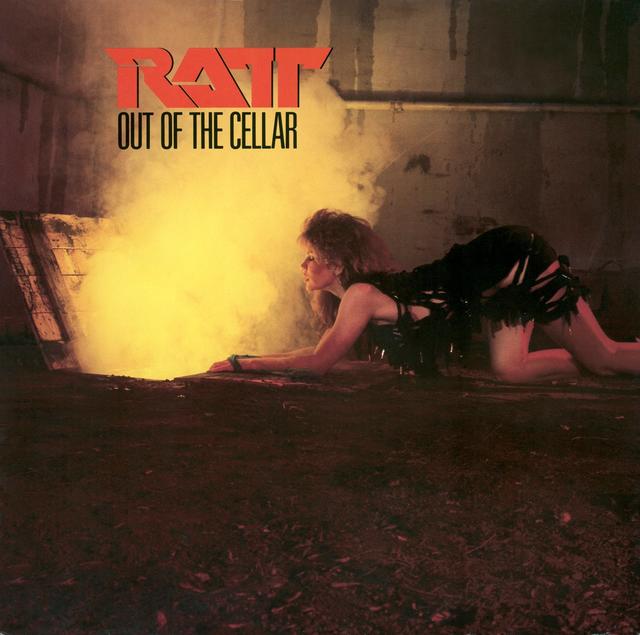 It was a confluence of energies resulted in a rock 'n' roll explosion that resonates to this very day. March 27, 1984, the band Ratt released debut album, Out of the Cellar. By spring 1984, the MTV network was in full throttle, revolutionizing the look and feel of popular music across America.

With the crossover sounds of Van Halen and Michael Jackson topping the charts of the day, Ratt's melodic and tuneful pop-metal arrived right on time. It all came together on lead single, "Round and Round." The perfect combination of razor-sharp songwriting and the group's MTV-ready style resulted in a music video for the ages. Featuring a cameo from legendary comedian Milton Berle, heavy MTV and radio spins sent the track all the way to #12 on the Billboard Hot 100 for the week of August 25, 1984. The #1 song in the country that week: Ray Parker Jr.'s "Ghostbusters."

Ratt's high-energy sound and flashy appeal powered Out of the Cellar up the album charts, peaking at #7 for the week of August 4, 1984. The woman featured on the cover: actress Tawny Kitaen, who'd go on to much bigger fame in Whitesnake music videos just a few years later. The best-selling album in America that week: Prince and the Revolution's Purple Rain.

The enduring appeal of Ratt and "Round and Round" was proved in 2020 when the band and track were featured in a very popular Geico insurance ad campaign.

Essential Atlantic: Ratt, OUT OF THE CELLAR
THIS IS THE ARTICLE BOX TEMPLATE

THE ONE AFTER THE BIG ONE: Ratt, INVASION OF YOUR PRIVACY
THIS IS THE ARTICLE BOX TEMPLATE