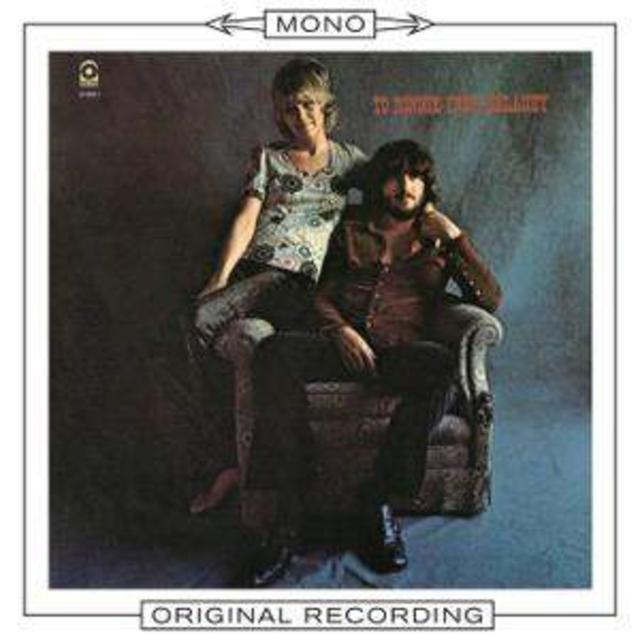 That’s right, faithful Rhino readers: it’s time for another installment of our Mono Monday feature! We realize this is only the second time we’ve done it, so there are probably far fewer of you who swung by the site to see what new album was being added to the catalog than those who are going, “Oh, right, I forgot that was going to be a thing,” but you’re here either way, so now you know: the Mono Monday album du jour is the fourth effort from Delaney and Bonnie Bramlett, To Bonnie from Delaney, originally released in September 1970.

To Bonnie from Delaney was the third studio album by the duo, coming on the heels of Home and The Original Delaney & Bonnie & Friends (Accept No Substitute), both of which were released in 1969, but on Stax and Elektra, respectively, but it was actually their first studio album for Atco. It was not, however, the first album they released on Atco: that honor went to On Tour with Eric Clapton, released earlier in 1970. (Here’s hoping you picked up the deluxe edition that we put out via Rhino Handmade back in 2010, since it’s long out of print at this point.)

The attachment of Mr. Clapton’s name to the album no doubt had something to do with the fact that On Tour was Delaney & Bonnie’s biggest chart success, but from a studio-album standpoint, it’s To Bonnie with Delaney that provided them with their highest placing, with the album peaking at #58 on Billboard’s Top 200 in October 1970. It took them into the Billboard Hot 100 as well, with “Soul Shake” hitting #43 and “Free the People” hitting #75, but if these titles don’t ring a bell, consider these selling points instead: among the Bramletts’ “friends” on the album, you’ll find Little Richard, Duane Allman, King Curtis, and legendary steel guitarist “Sneaky” Pete Kleinow.

So there you go: it’s To Bonnie from Delaney by Delaney & Bonnie from Rhino to you. A complicated path, yes, but given the music you get, it’s one worth following. 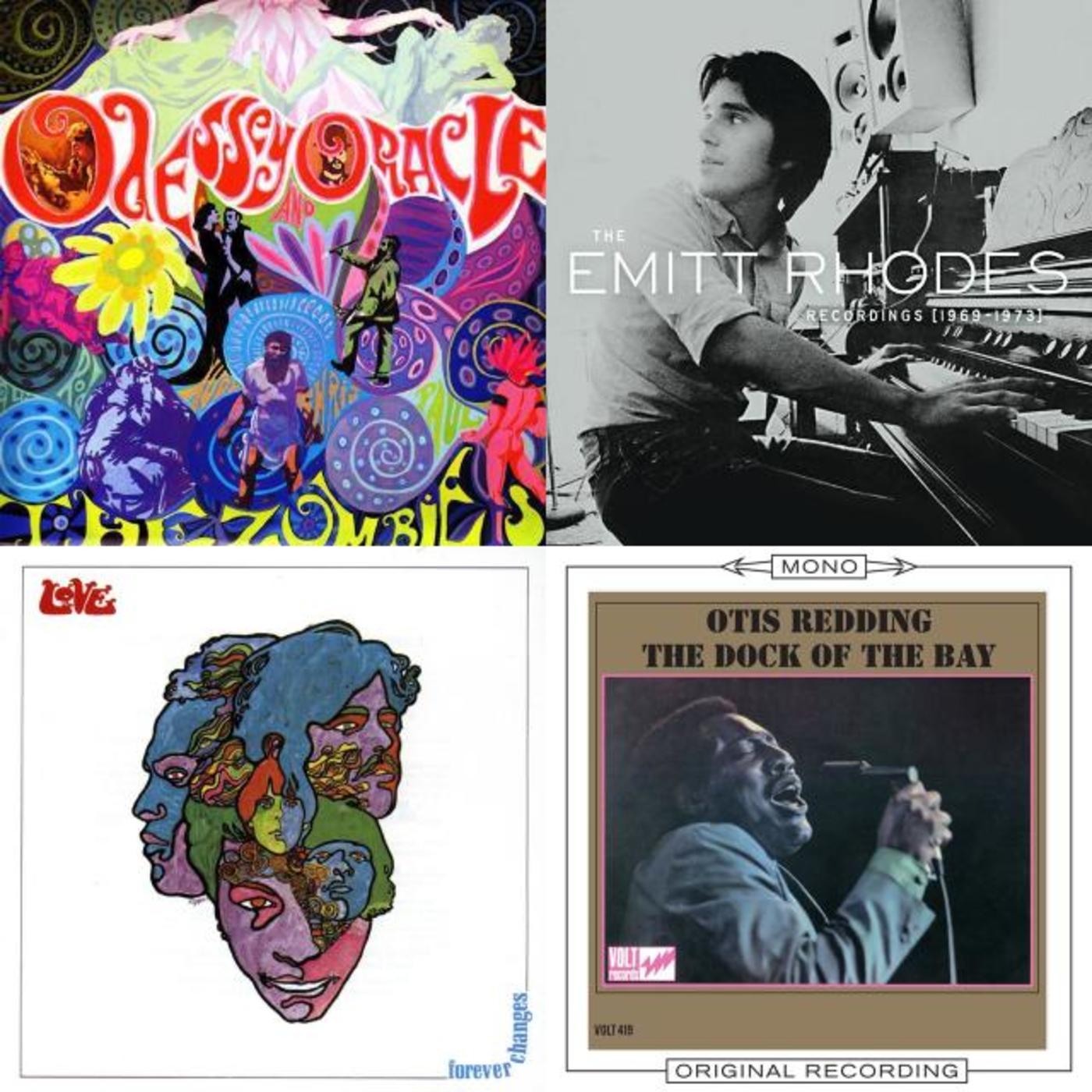 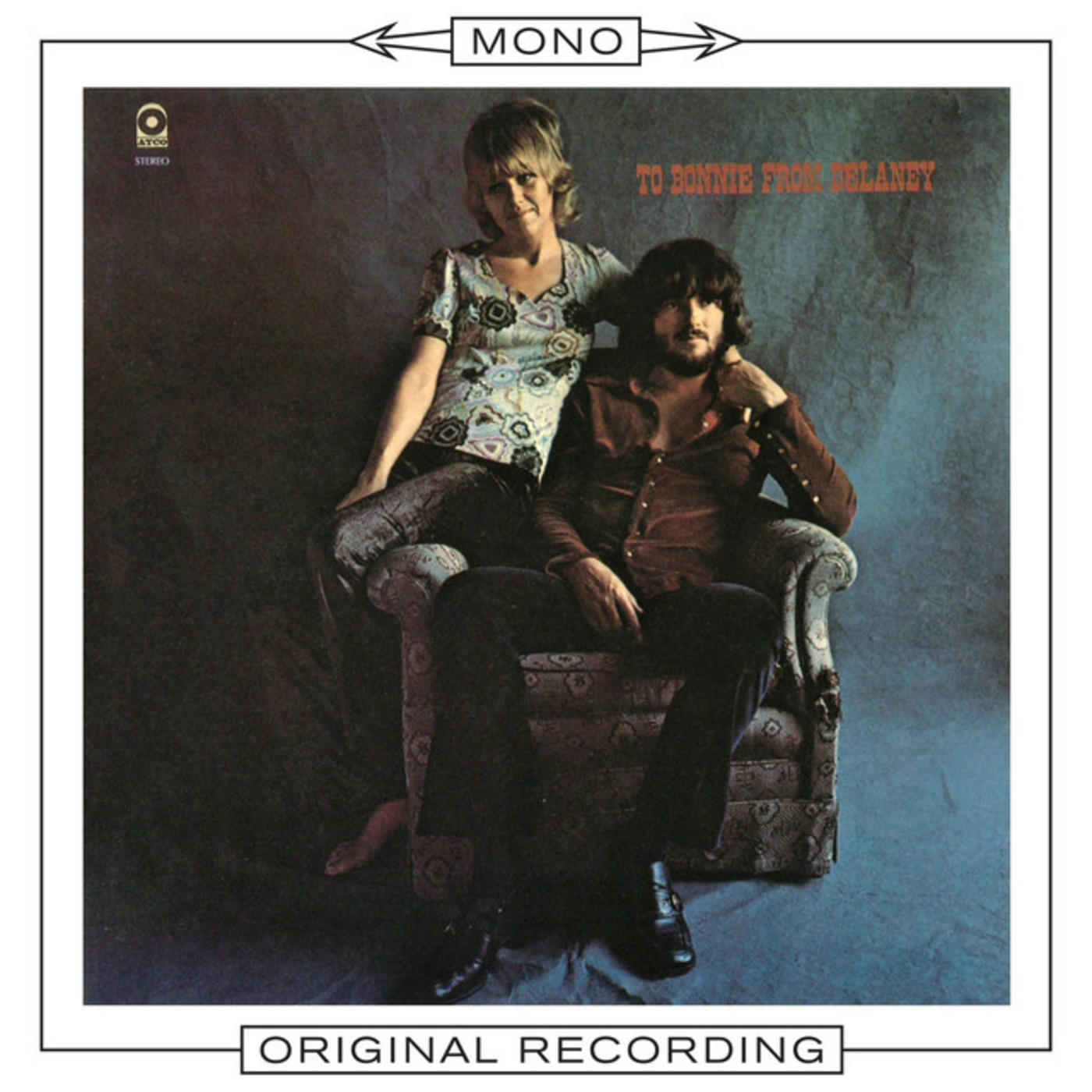