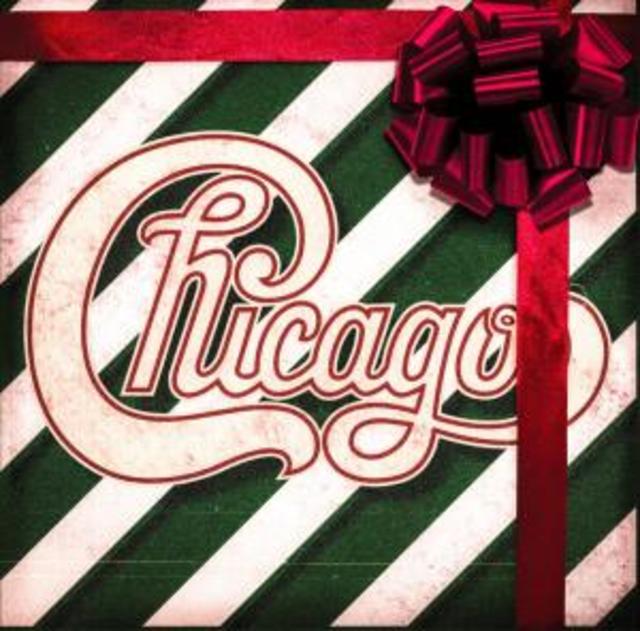 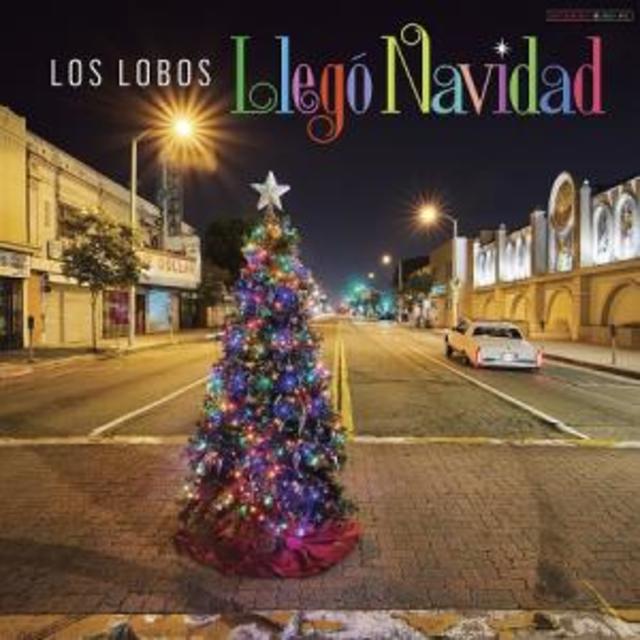 They say there’s no place like home for the holidays, but we’d argue that the record store is a close second, which is why we wanted to offer up a pre-Thanksgiving reminder that Rhino has two new Christmas albums available for your purchasing pleasure this year.

First of all, there’s Los Lobos’ LLEGO NAVIDAD, an album the band decided to make because... Well, hey, why should we try to explain when the band has gone to the trouble of answering that question themselves?

And then there’s Chicago’s CHICAGO CHRISTMAS, which is actually the band’s fourth Christmas LP, but when you’ve been around as long as these guys have been, that’s a perfectly reasonable number, particularly when this one focuses on original holiday songs written by the band especially for the album. As it happens, they’ve also put together a video about how their album came together, but before you watch it, allow us to throw in the quick mention that the band is going to be riding the Hallmark Cards float during the Macy’s Thanksgiving parade, so tune in! 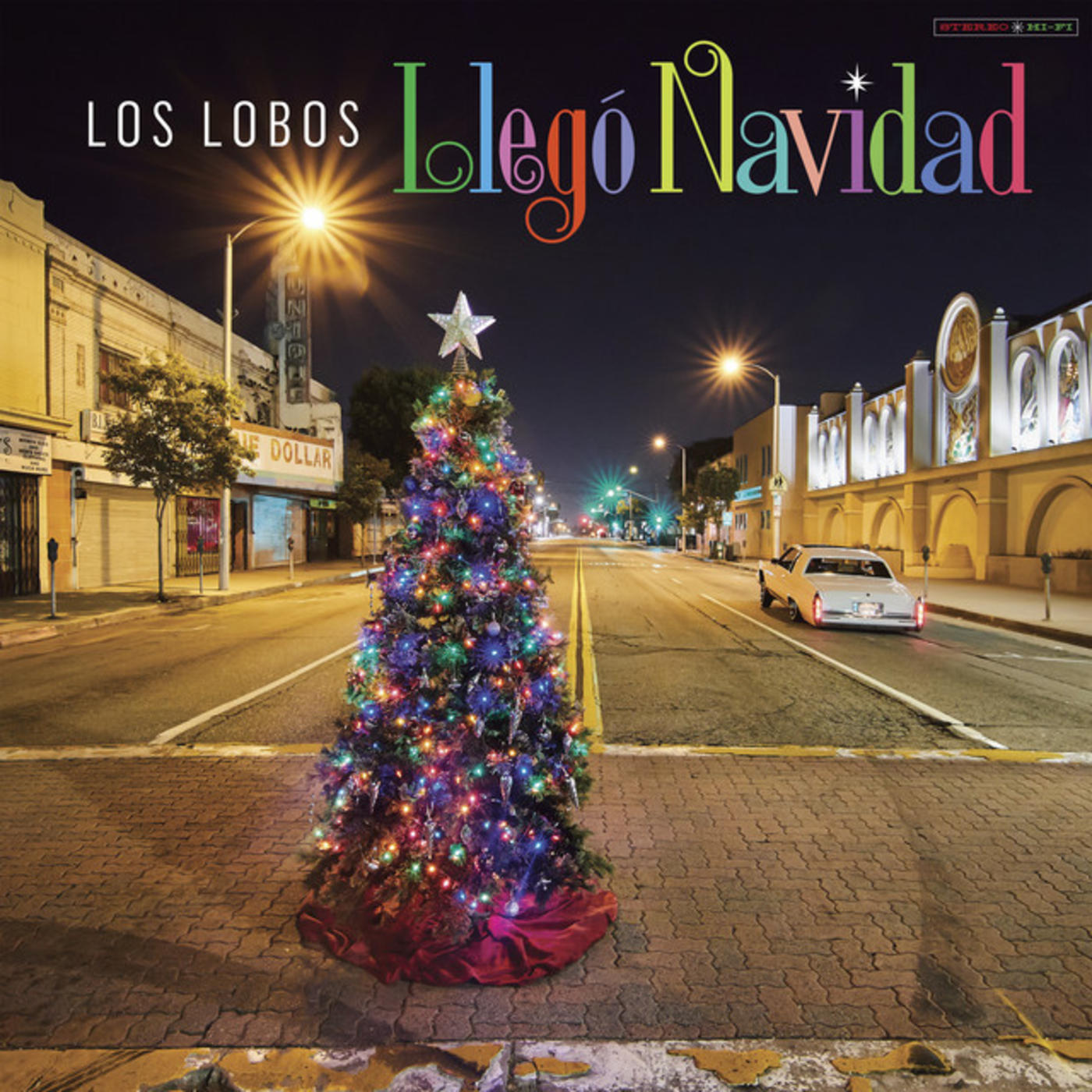 Los Lobos & Chicago
THIS IS THE NODE PLAYLIST BOX TEMPLATE

OUT NOW: Chicago, CHICAGO LIVE AT CARNEGIE HALL COMPLETE
THIS IS THE ARTICLE BOX TEMPLATE