New Release: Big Star, Keep an Eye on the Sky 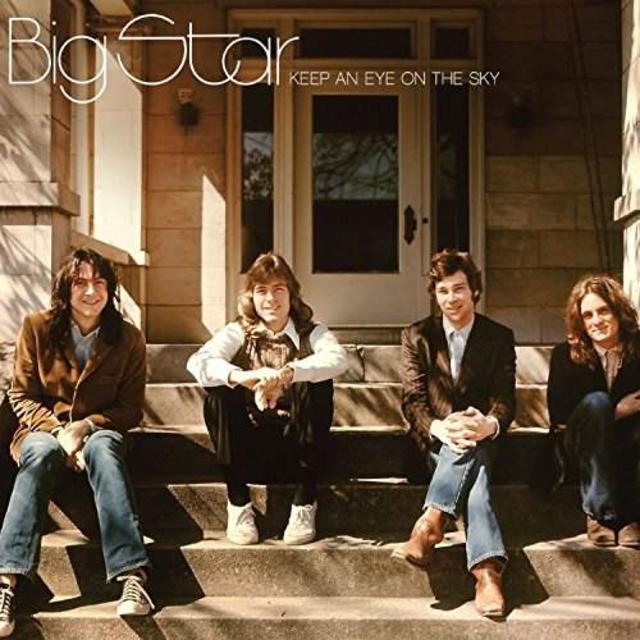 Hey, kids, remember a few days back when we told you about how we’d reissued the expanded version of Chris Bell’s I Am the Cosmos? Well, we’ve got more big news for you…or, rather, more Big Star news: we’ve reissued the band’s box set, Keep an Eye on the Sky!

Yep, this is a case where those of you who got in on the goodness when it first came out don’t have anything to do but consider what other great new Rhino release you’re going to spend your money on instead, but if you’ve been toying with the idea of bulking up the Big Star section of your collection, then here’s an easy way to do it with a single purchase.

Over the course of four discs, Keep an Eye on the Sky provides pretty much the best possible look into the life and times of Big Star, including brief forays into the band’s early incarnations – Icewater and Rock City – and even a track or two credited to Chris Bell and Alex Chilton as well. Now, keep in mind that this set is really best viewed as a companion piece to the proper Big Star albums, filled as it is with alternate mixes, demos, rehearsal versions, and a full disc dedicated to one of the band’s live shows from 1973. But whether you pick those up first and flesh out your collection with this or you grab this monster and then find your way back to the original albums, it hardly matters, just as long as the end result is that you end up being a big fan of Big Star. And either way, one thing’s for certain: Keep an Eye on the Sky is going to be a pretty awesome listening experience whenever you pick it up. 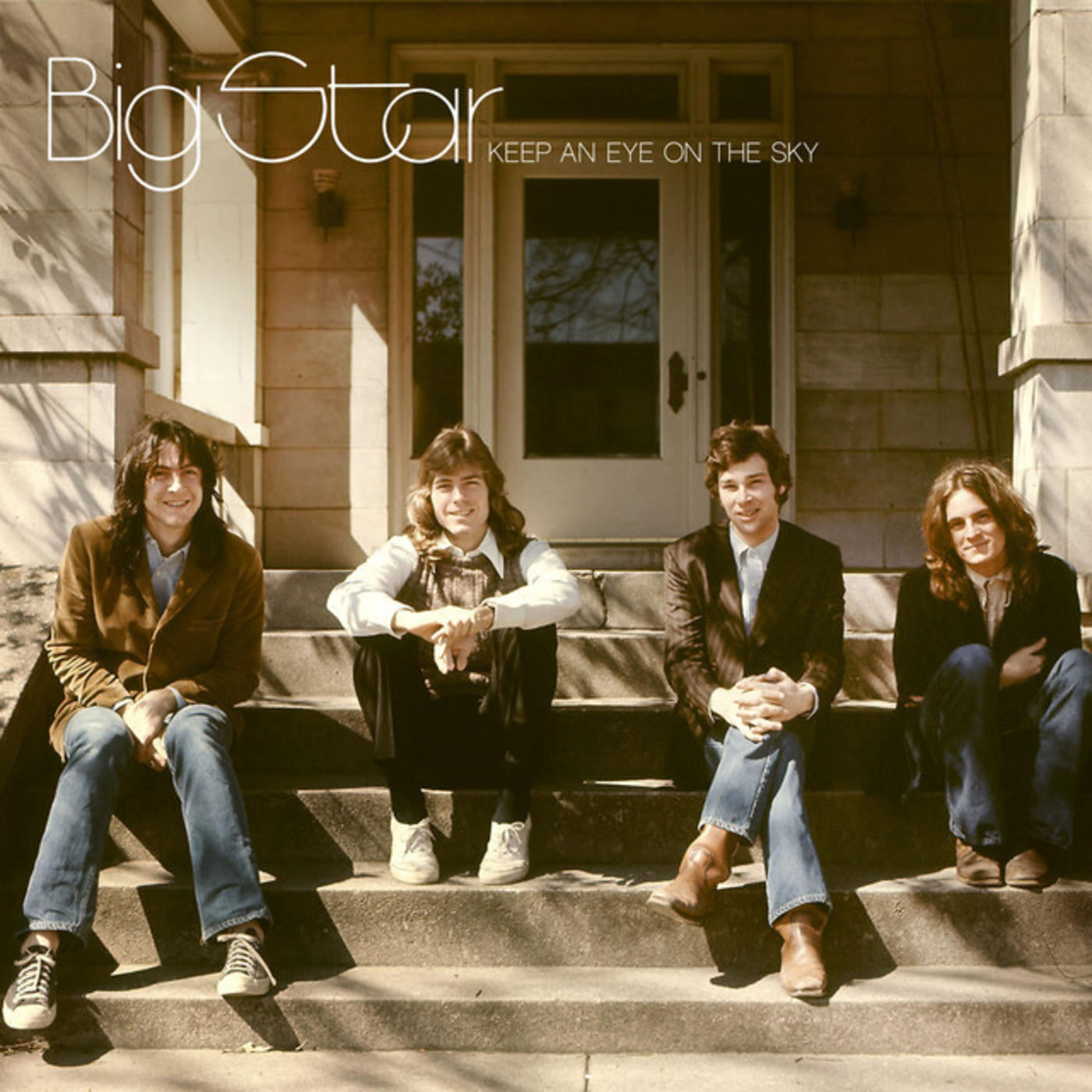