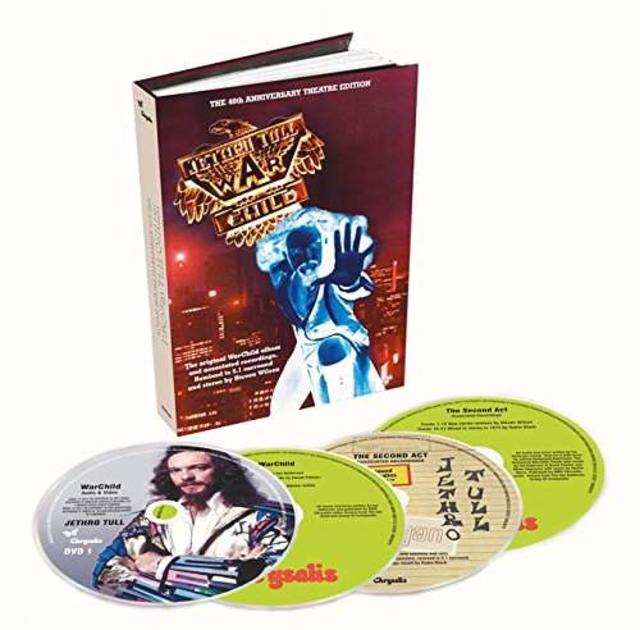 40 years ago, Jethro Tull thrilled their fans by revealing that they were in the midst of working on a new project entitled WarChild. Less an album than a full-fledged event, Ian Anderson and company had big plans for not only a new studio album but also a feature-length motion picture and a soundtrack album. Unfortunately, due to the band’s inability to find financing for their film, the only thing that ever saw formal release from this grand affair was a 10-song album, but at least it provided them with a bit of solace when it climbed to #2 on the Billboard Top 200 and found its way into the top 15 in the UK.

If you’re a Tull fan who’s often been lost in thought about what you may have missed out on seeing and hearing, you’re in luck: you can now pick up a copy of WarChild: The 40th Anniversary Theater Edition, a two-CD / two-DVD set. The CDs include the original 10-track album, a collection of 11 so-called “Associated Recordings,” three of which are previously unreleased, and 10 orchestral pieces which had been written for the soundtrack, nine of which are previously unreleased. As for the DVDs, those will provide you with the opportunity to see the promo for “The Third Hoorah,” as well as footage from a photo session and press conference in ’74 where the band first announced the WarChild project. Oh, and lest we forget, there’s also an 80-page booklet which takes an in-depth look at what was intended to come to fruition, including a film script synopsis, track-by-track annotations by Anderson, and rare and unseen photographs from the era.

If you’re thinking, “Man, I love WarChild, but…that’s a whole lot of WarChild,” don’t worry, we’ve also released a new stereo remix of the album digitally as well as on a single CD. And if you’re still not hot on the whole CD thing, you can pick up a limited-edition 180-gram vinyl pressing of the album on January 13, so either save your Christmas money or go pre-order it right now.

To wrap things up, here’s the full track listing of the 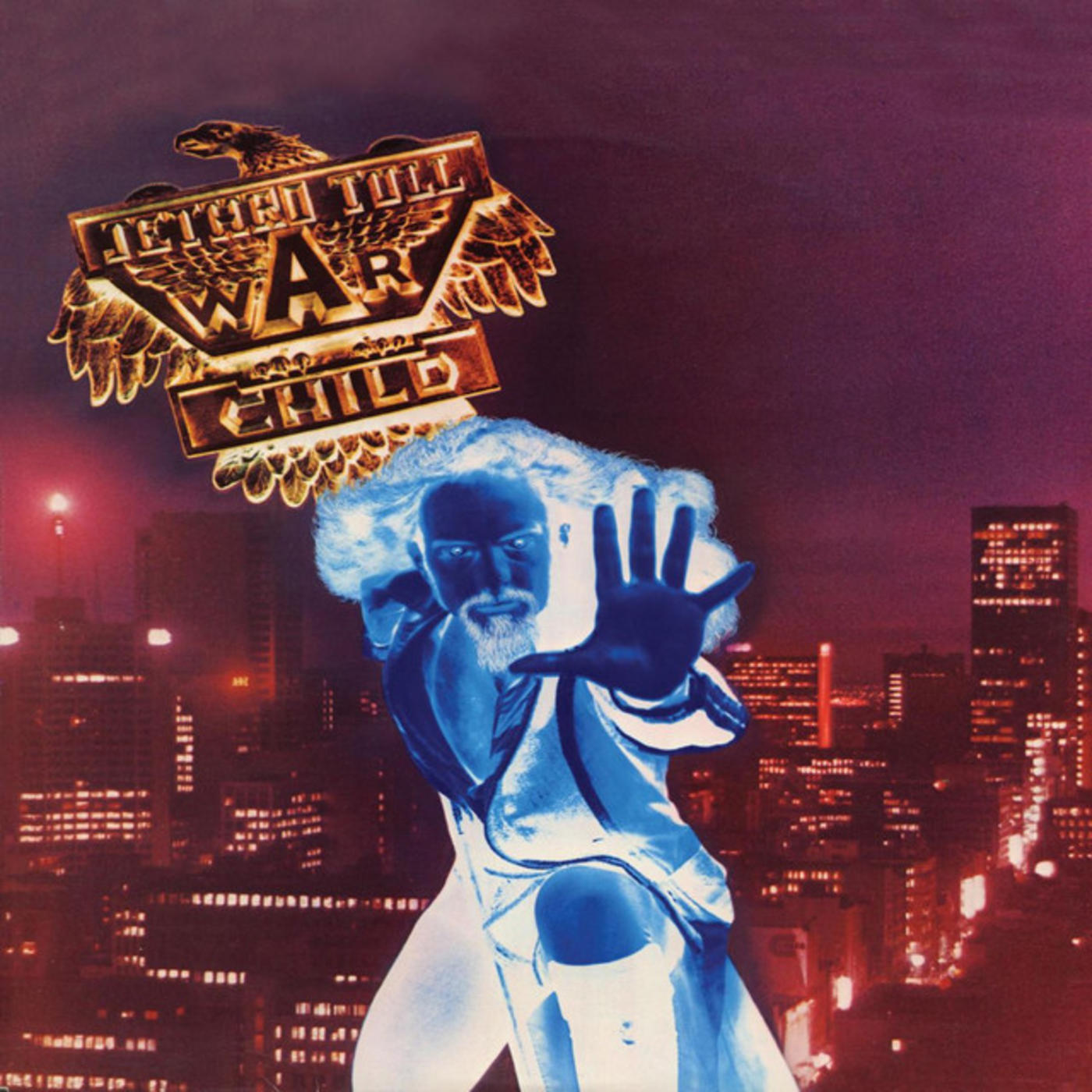 Warchild
Jethro Tull
THIS IS THE NODE PLAYLIST BOX TEMPLATE