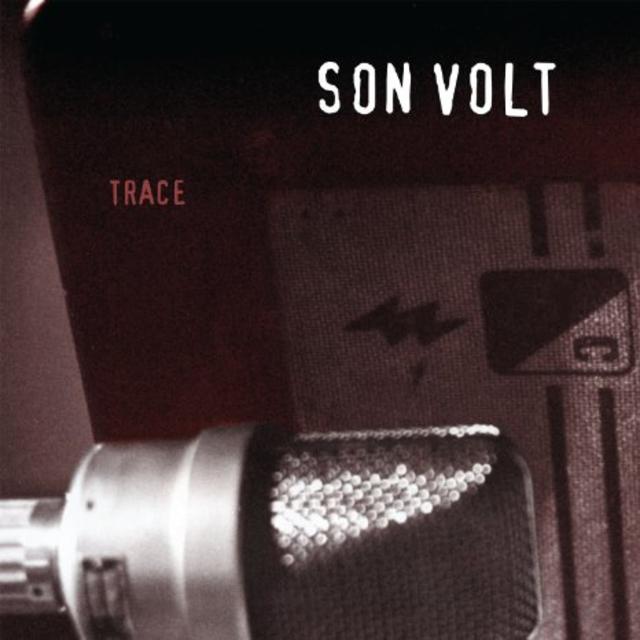 Once upon a time, there was a band called Uncle Tupelo. They were great. In fact, they were so great that they couldn't last: the two guys that led the band - Jay Farrar and Jeff Tweedy - hit a wall whilst working with each other that was simply too difficult to scale, leading them to go their separate ways…or, more specifically, Farrar left and Uncle Tupelo disintegrated. Tweedy, of course, moved on to a little band called Wilco, while Farrar followed his own muse and began a new musical outfit known as Son Volt.

Amazingly, two decades have passed since that infamous Uncle Tupelo schism, and to celebrate the 20th anniversary of Son Volt's debut album, Trace, not only are we reissuing it, but we've also digitally remastered it and expanded it to include previously-unreleased demos for eight albums tracks as well as a second disc containing a concert from February 12, 1996.

Want to know what's included? Here's the track listing, which should inspire - wait for it - no depression. (Sorry, it had to be done.)

New Playlist: Alt Country
THIS IS THE ARTICLE BOX TEMPLATE