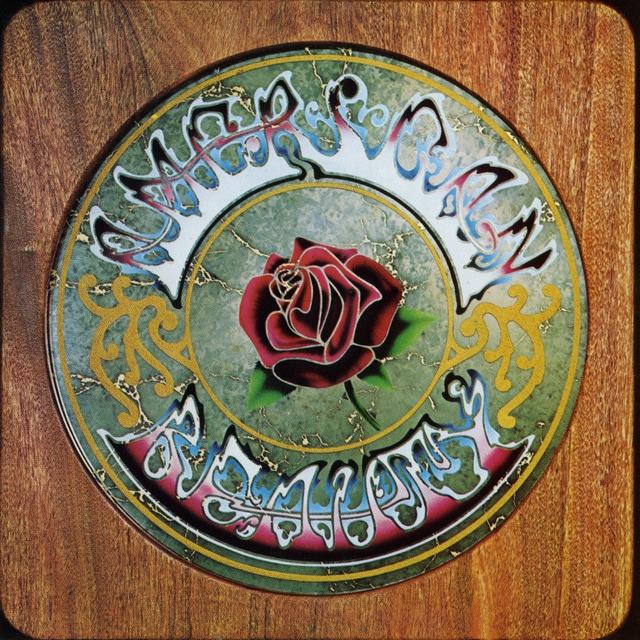 The Grateful Dead was in a particularly prolific mood in the year 1970. Less than five months after the early June arrival of the band's fourth studio album, Workingman's Dead, with album number five, American Beauty. It was a glorious time in the Dead camp, as lyricist Robert Hunter later explained:

"American Beauty shows the Grateful Dead playing, singing and songwriting skills in full stride," Hunter said in Skeleton Key: A Dictionary for Deadheads by David Shenk and Steve Silberman (Doubleday). "We had the confidence of a successful record Workingman's Dead behind us, plus a shared sense of direction that was in tune with the times - The Band, The Byrds, Poco, CSNY and Dylan were all exploring traditional music augmented by the power of rock & roll. Psychedelia had had its moment (marking the Grateful Dead forever in the public perception) and we were continuing to evolve what we believed to be the logical next step in American music, hence the title."

Released on November 1, 1970, American Beauty was an instant classic, perfectly capturing the band at the moment everything they'd been working to achieve took them to even higher creative heights. Hunter admitted that the record was the result of circumstances dark and light.

"There is an underlying tone of sadness to American Beauty (Phil's father had just passed away, Jerry's mother was in the hospital as the result of an auto accident) reflected in the colors of such tunes as 'Box Of Rain,' ' Brokedown Palace,' 'Attics of My Life' and 'Ripple.' On the up side, 'Sugar Magnolia/Sunshine Daydream' re-affirmed the important business of just getting stupid and being in love, while 'Truckin'' announced, as early as 1970, what a long, strange trip it already seemed to have been. This didn't refer only to the Grateful Dead, but to the ten years of bluegrass, old timey and jug band configurations leading up to the rock & roll departure."

The album was a relative commercial success for the Dead, peaking at #30 on the Billboard album chart. American Beauty proved its enduring power by reaching a new peak on the same chart just last year; the 50th anniversary edition of the record got as high as #19 on the Billboard 200 over the week of November 14, 2020. 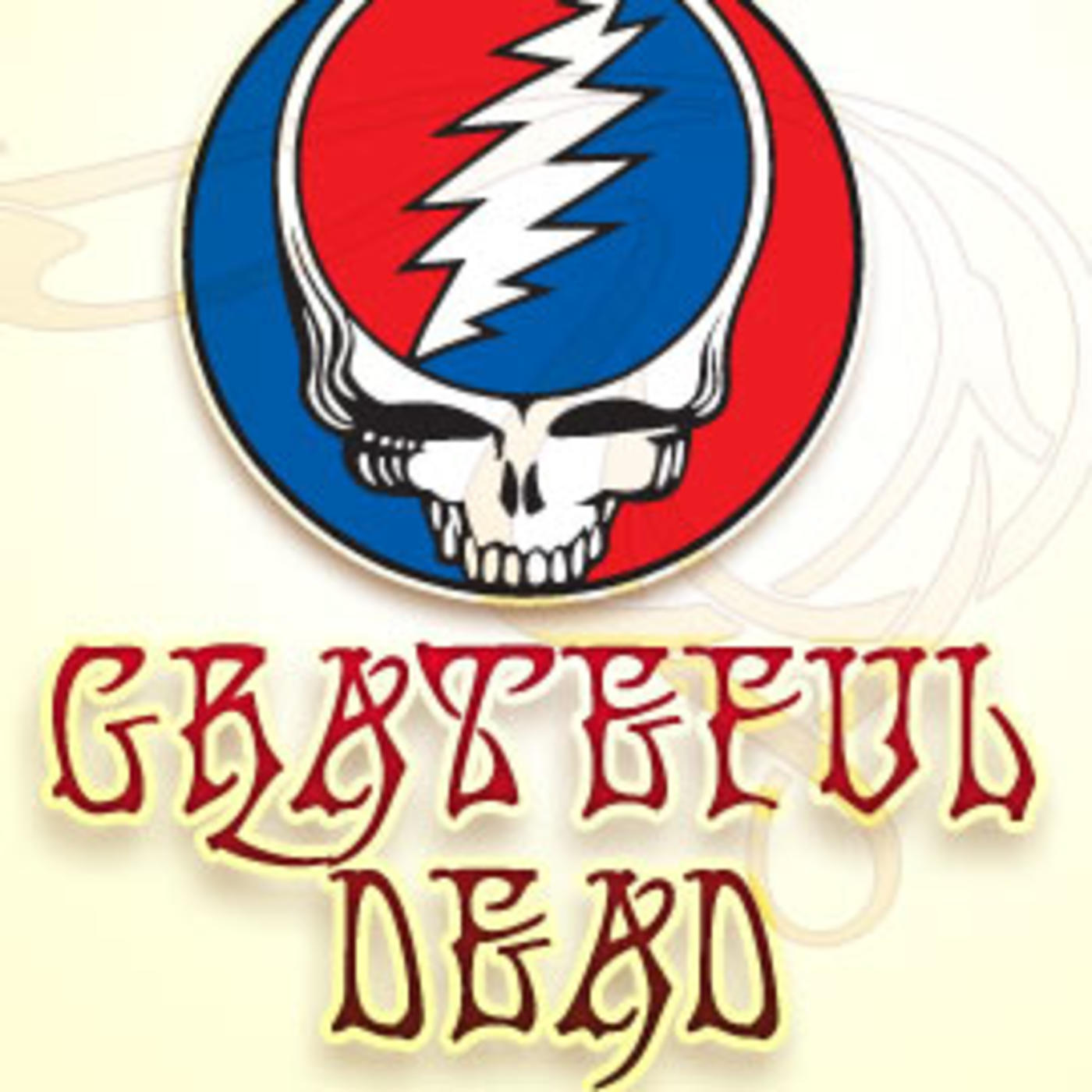