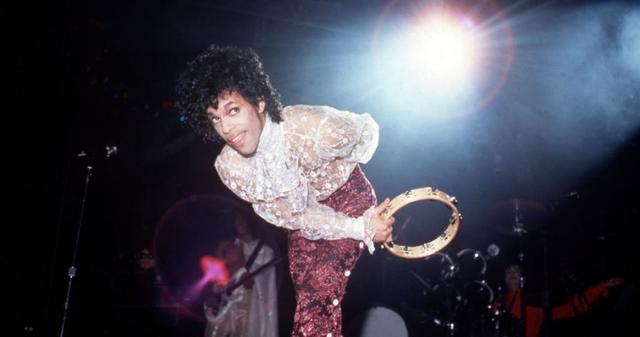 It was November 4, 1984, when Prince kicked off his massive Purple Rain tour. With both the album and the movie topping the charts for weeks on end, anticipation to see the songs brought to life was through the roof, and well into the stratosphere.

With Detroit, Michigan, being his strongest market outside of Minnesota by far, Prince chose the Motor City to launch the run of shows. Given his next-level popularity at the time, the artist and his band, the Revolution, ended up selling out seven shows at the Joe Louis Arena. With a concert capacity of just over 20,000, the outfit would perform to more than 150,000 screaming fans before heading off to the second city on the tour, Greensboro, NC.

Prince's arrival in Detroit was big news. So much so that local news outlets went down to Joe Louis Arena to capture some of that purple excitement. Tune in and feel the palpable energy below.

April 1985: Prince Shocks with the New on AROUND THE WORLD IN A DAY
THIS IS THE ARTICLE BOX TEMPLATE

August 1982: Vanity 6 Release VANITY 6
THIS IS THE ARTICLE BOX TEMPLATE