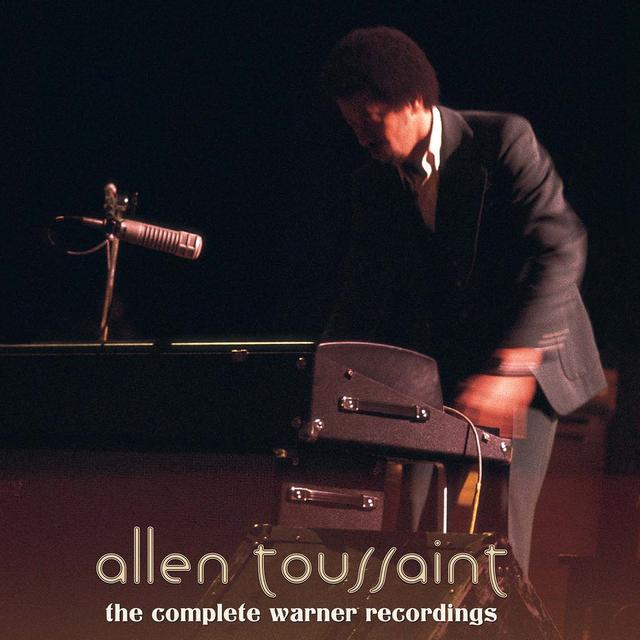 When Allen Toussaint died of a heart attack on November 10 of last year, it was a shock to just about everyone, since the famed pianist had still been extremely active, to the point where he’d been set to perform a sold-out show in London on Nov. 15 and to perform a benefit concert with Paul Simon in New Orleans less than a month later. While his absence is still felt even now, we hope this news will help fill at least some small portion of the void: The Complete Warner Recordings, which has been out of print since the sellout of its limited-edition Rhino Handmade release, is now available once more.

This two-disc, 43-track includes Toussaint’s three albums for Warner Brothers – 1971’s Toussaint, 1972’s Life, Love and Faith, and 1975’s Southern Nights – as well as a 10-track live album which up until the Rhino Handmade set had been previously unreleased.

Although Toussaint may be known more for the songs he wrote and produced for others than he is for the work he recorded under his own name, there’s no question that if you’re going to get one Toussaint release for your collection, The Complete Warner Recordings is the way to go. It won’t permanently heal the heartbreak you may have suffered when he left us, but it’ll go a long way toward preserving your memories of the music he made while he was here. 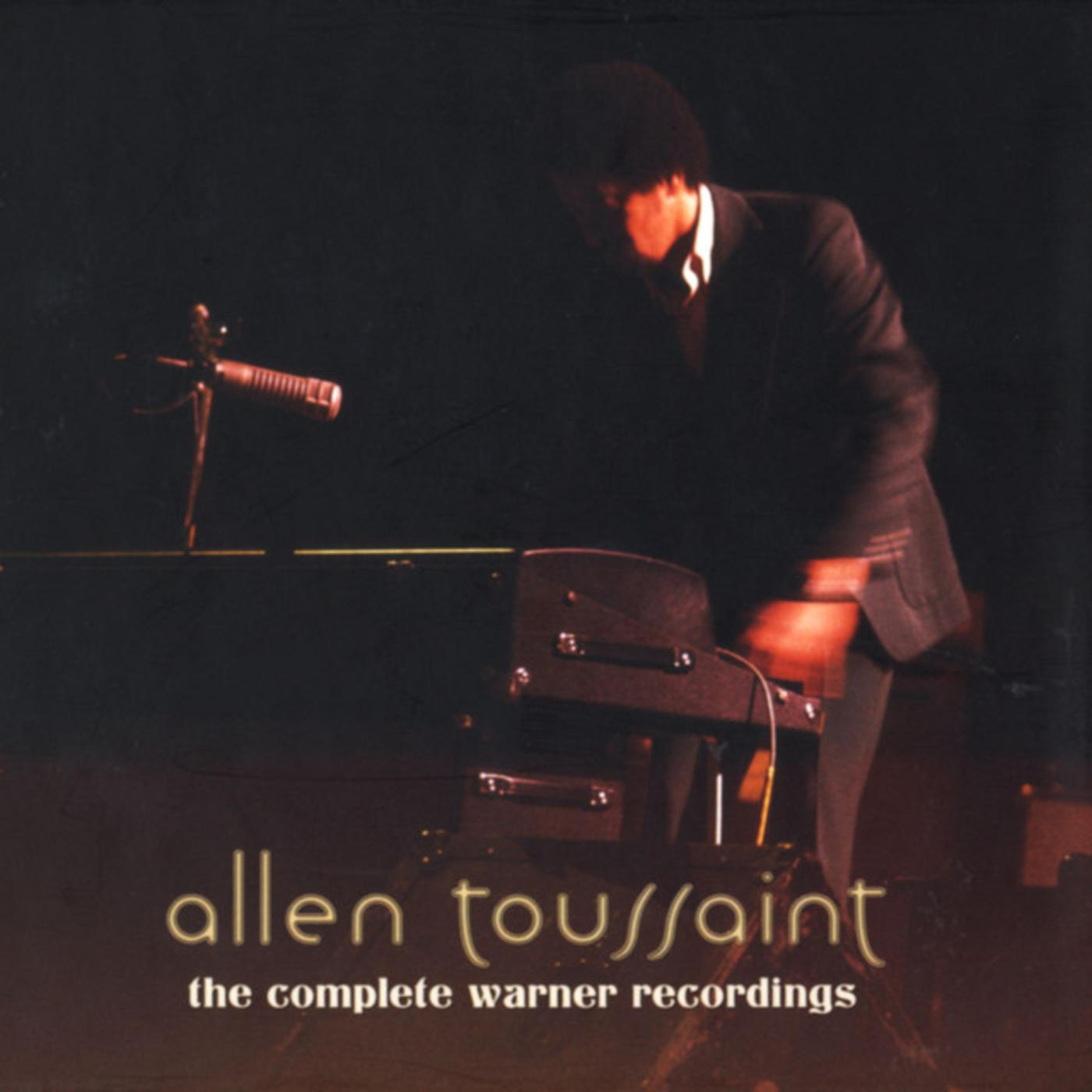