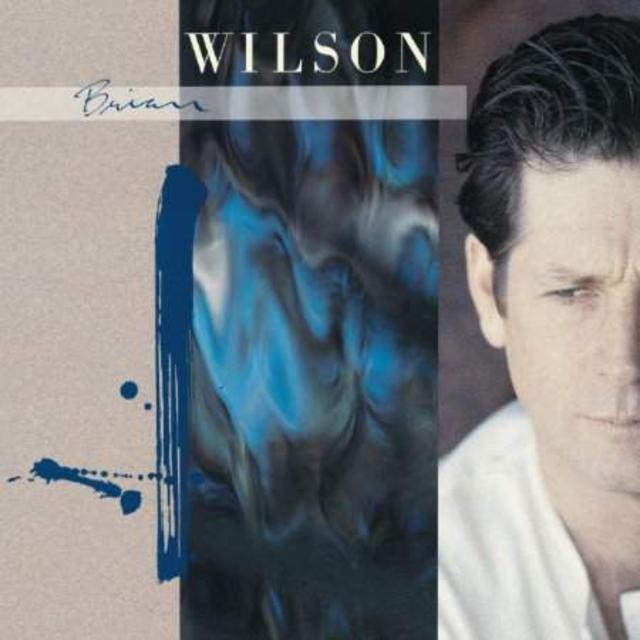 Given how prominent he’s been in recent years – and particularly so at present, what with a new album (No Pier Pressure) and a new movie about his life (Love and Mercy) – it’s sometimes amazing to recall that there was once a time when Brian Wilson was a virtual recluse. It’s true, though: when Wilson released his self-titled debut in 1988, many were staggered by the fact that he was able to successfully make music at all, let alone produce such a wonderful album.

Granted, in retrospect, the Brian Wilson album was made in the midst of Wilson’s time under the care of notorious therapist Eugene Landy, so it’s hard not to wonder what the end result of the effort might’ve been if Landy hadn’t been involved in the recording process. Still, if you’re a longtime fan of Wilson’s work, you can’t deny that the results were wonderful.

Of course, that didn’t stop us from trying to make it even more wonderful: in 2000, we released an expanded version of the album which featured non-album single tracks, B-sides, demos, instrumentals, and even a few interview clips, taking it from 11 tracks and turning it into a 26-track extravaganza. (Well, okay, technically it’s 25, but – spoiler alert! – there’s a hidden track, too.)

If you’ve never picked up the album –neither the original 11-track version nor the expanded 26-track version – then you’re about to be rewarded for waiting: we’ve just reissued both versions, adding the former to our budget line and the latter to our midline collection. In other words, now you can pick up either version for a heck of a lot cheaper than you used to. No, no, don’t thank us: thank Love and Mercy.

What, did you really think we weren’t going to take advantage of the opportunity to remind people where the song that gave the film its title originally came from? Geez, it’s like you don’t know us at all!

Here’s the full track listing for the album:

Bonus Tracks on the expanded version: 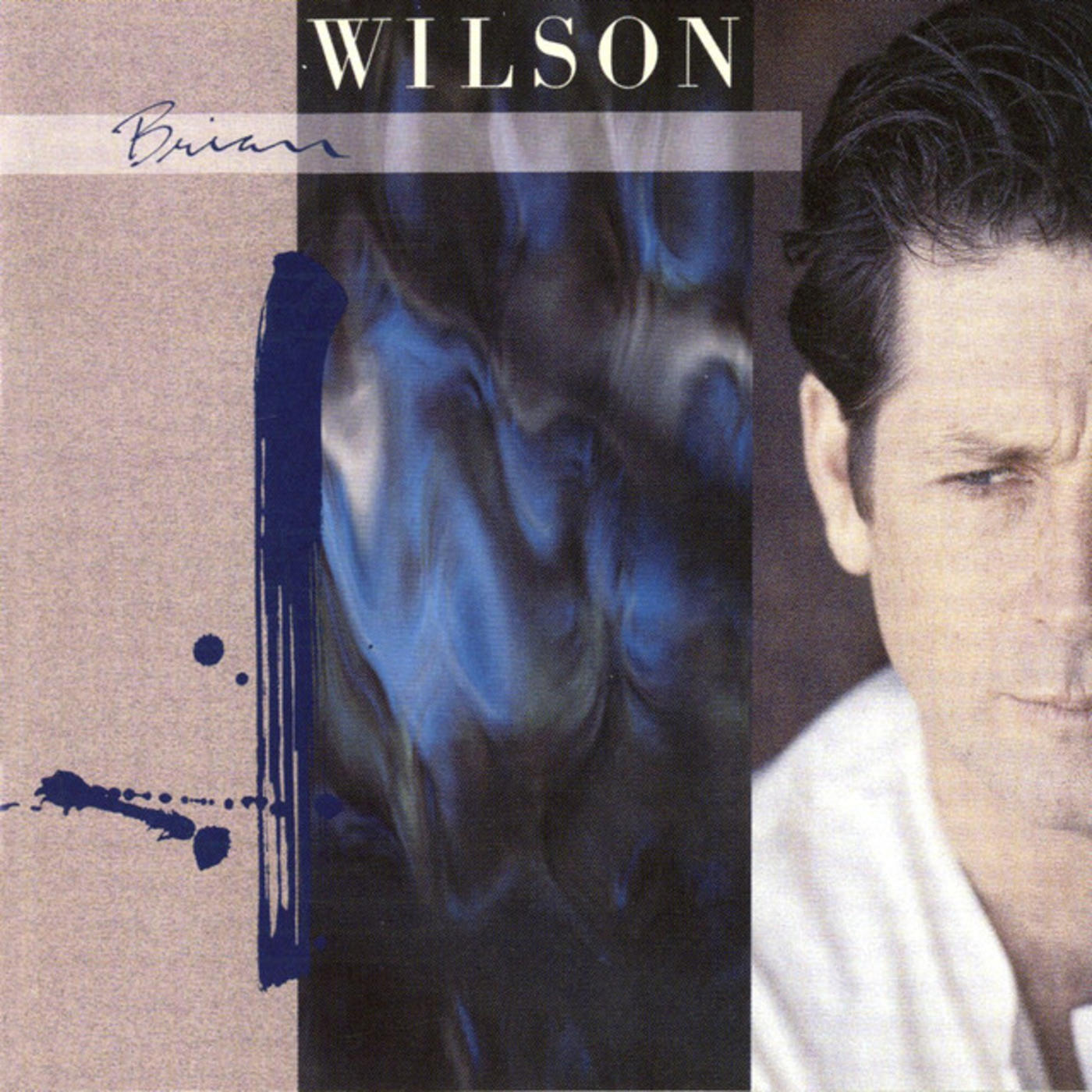 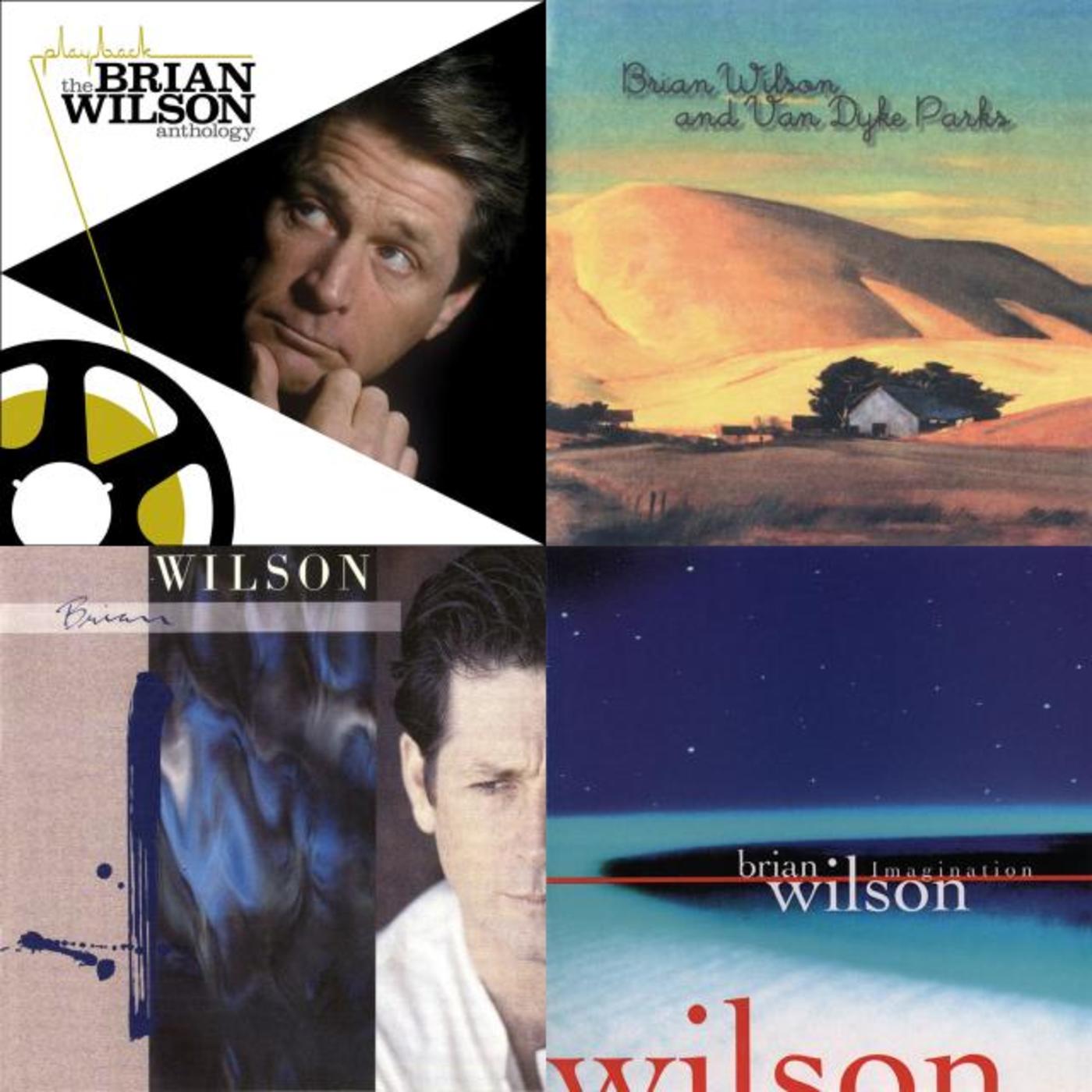 Just Like Brian Wilson Did...
Brian Wilson
THIS IS THE NODE PLAYLIST BOX TEMPLATE