Now Available: Circles Around the Sun, Interludes for the Dead 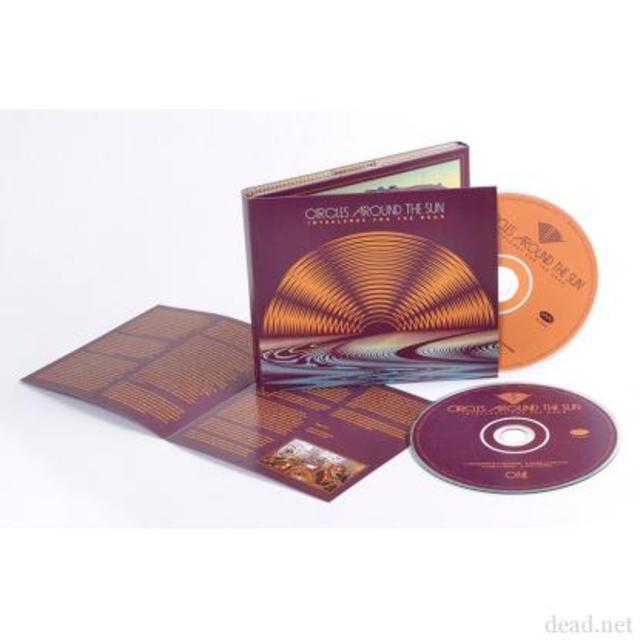 If you're a Dead Head, then you probably thought that November wasn't going to get any better for you than it was when you picked up your copy of the Fare Thee Well album, but…okay, well, that actually might be true, come to think of it, but we can at least offer you another opportunity to put a smile on your face, courtesy of Circles Around the Sun.

If you aren't familiar with Circles Around the Sun, then you probably weren't in attendance for any of those aforementioned Fare Thee Well performances, as they're the group that performed during the intermissions of those shows. Led by guitarist Neal Casal, Circles Around the Sun came together when director Justin Kreutzmann asked Casal to compose and record some music to accompany the visual material Kreutzmann was putting together for the intermissions. The material received a rapturous response, which was a pleasant surprise to Casal, who admitted, “We figured it would be low-volume background music that people would ignore in their eagerness to hear the headliners.”

Because of its reception, we here at Rhino are giving the music a proper release, issuing it digitally and as a two-CD set, and we also put out a limited edition run of 5,000 copies on 180-gram vinyl. Grab it while you can!

R.I.P. Neal Casal of Circles Around the Sun
THIS IS THE ARTICLE BOX TEMPLATE 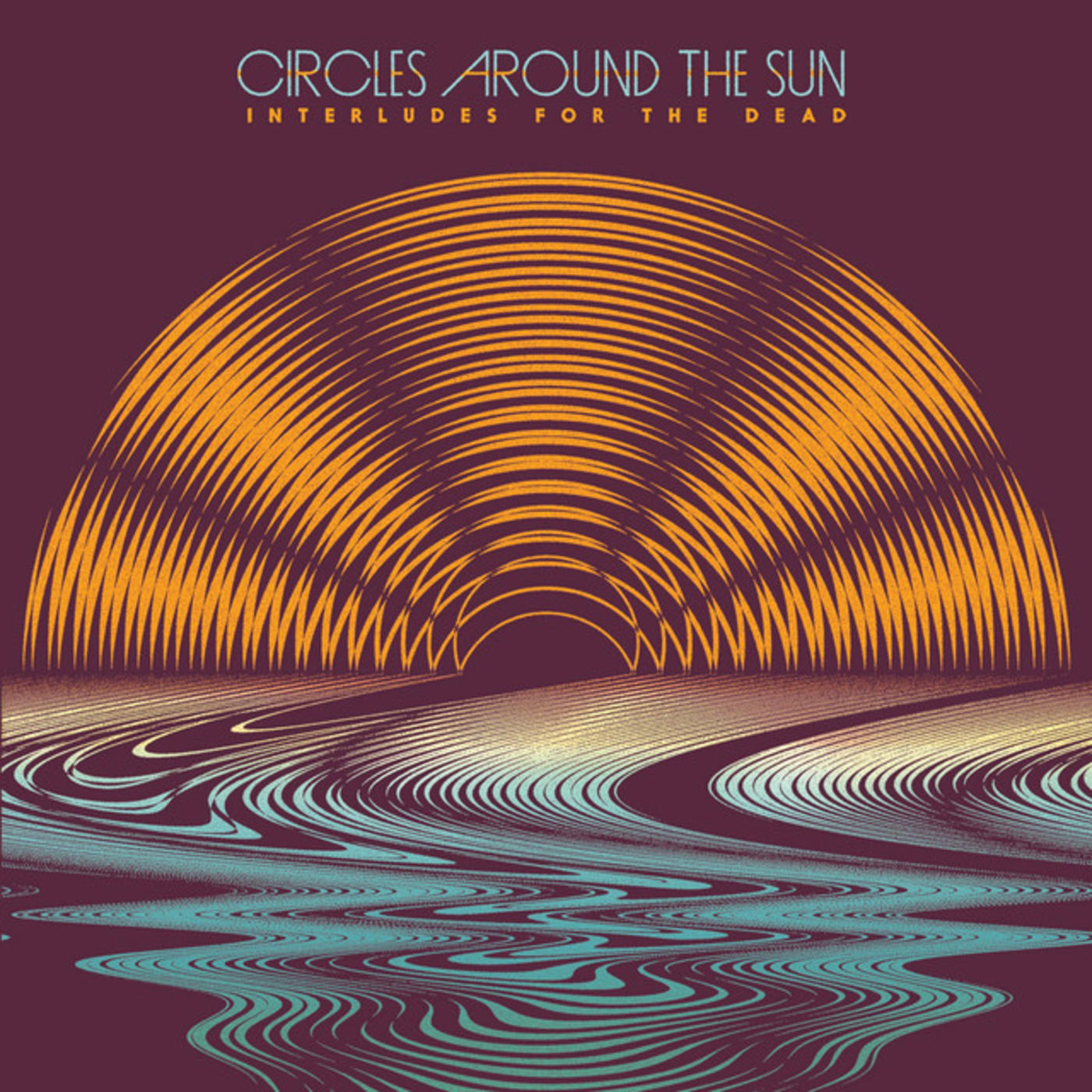