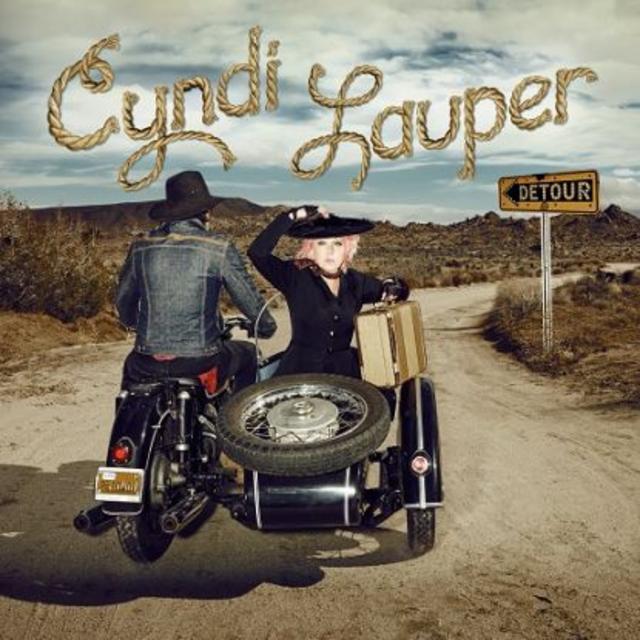 You know what’s awesome about Cyndi Lauper? (Besides everything, of course.) It’s that not only does she still want to have fun, but she still wants to record new music, which is something that can’t necessarily be said for other artists who found their greatest successes in the ‘80s. That’s one of the reasons that we couldn’t be happier that she’s making her Sire Records debut with Detour, which finds Ms. Lauper delivering her takes on a dozen classic country songs.

Given that she’s got the words “Grammy-winning,” “Emmy-winning,” and “Tony-winning” attached to her name, Cyndi could be taking it easy, but instead she’s teamed up with folks like Vince Gill, Emmylou Harris, Alison Kraus, and Willie Nelson for some of these tracks. Oh, and did we mention that Jewel stops by to do a little yodeling on a cover of “I Want to Be a Cowboy’s Sweetheart”? Yes, friends, this album has a little bit of everything.

Detour is in stores now, but if you’d like to know what songs Ms. Lauper tackles on the collection before you invest in a copy, we’ll happily oblige: 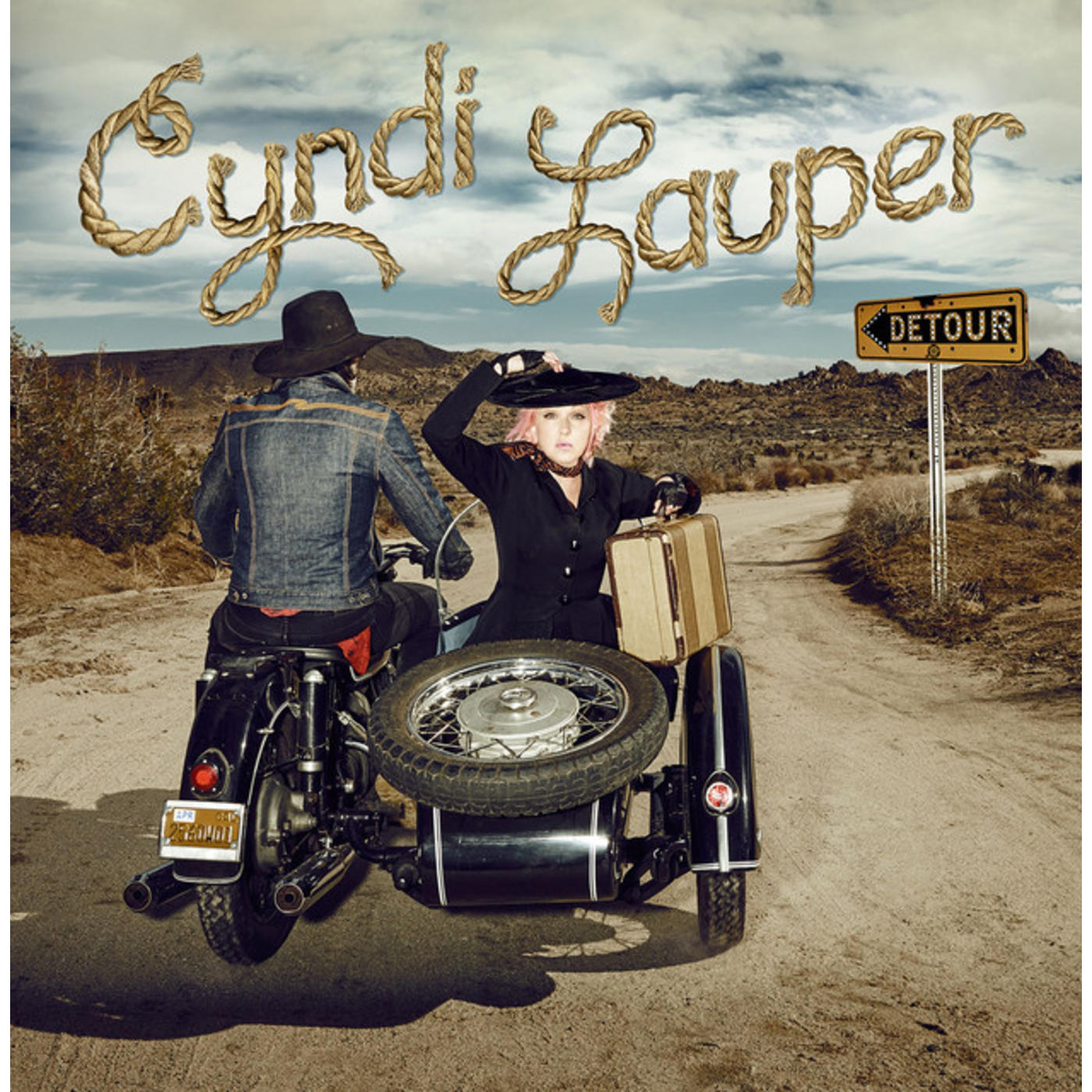 Detour
Cyndi Lauper
THIS IS THE NODE PLAYLIST BOX TEMPLATE