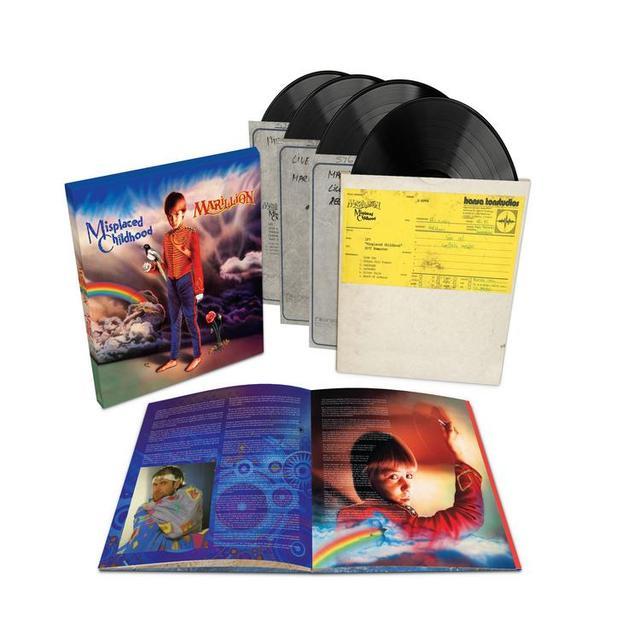 Progressive rock – or prog-rock, as it’s more familiarly known – is generally perceived as having experienced its commercial heyday in the ‘70s, but the genre certainly experienced a creative heyday in the ‘80s with the help of the British band Marillion, which found considerable success with its 1985 release MISPLACED CHILDHOOD.

Marillion fans will be thrilled to learn that, in an effort to celebrate the album’s significance, Parlophone has released two new editions of MISPLACED CHILDHOOD: a 4-CD, 1-Blu-ray set and a 4-LP box set.

The CD/Blu-ray sat includes a remastered version of the original album, a 5.1 surround remix by Steven Wilson, a previously-unreleased concert from Holland, a collection of demos and rarities, the promo videos from the album, a documentary on the album, and a 60-page booklet featuring liner notes by Dave Everley. The vinyl version offers the remastered version of the original album as well as the concert from Holland, along with a 24-page booklet.

In case you’re wondering, yes, for those of you who don’t need all the bells and whistles attached your copy of MISPLACED CHILDHOOD, there will be versions released of the album by itself. For now, though, check out the full track listing and discover precisely what those bells and whistles are… 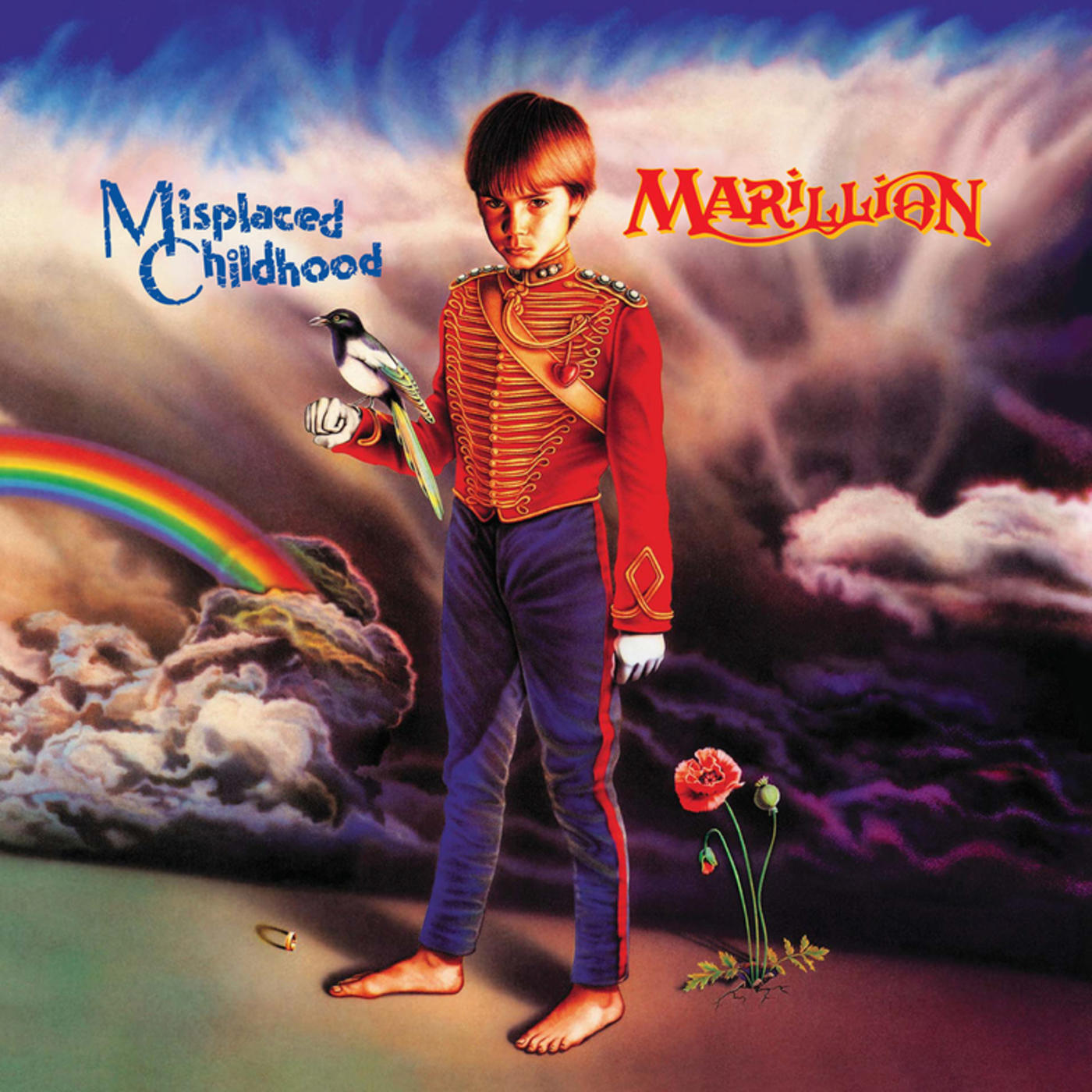 Misplaced Childhood
Marillion
THIS IS THE PRODUCT PAGE BOX TEMPLATE