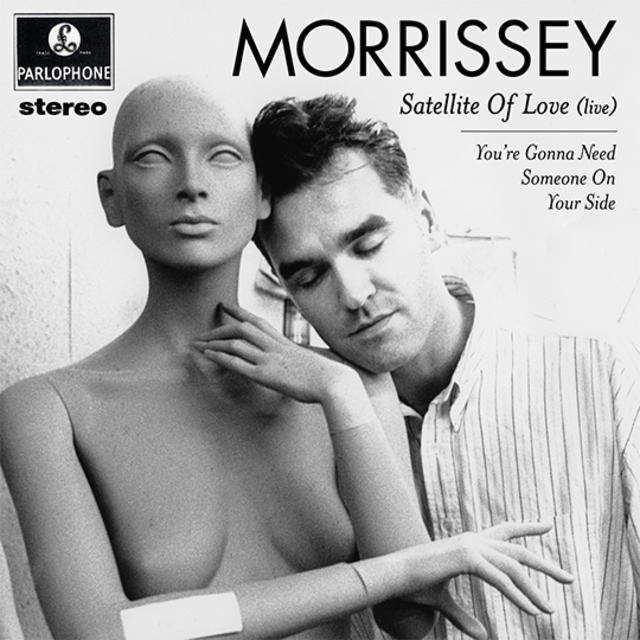 "Satellite Of Love (Live)" will also be available as a digital EP and on two vinyl formats, shipping on January 28: a picture disc 7" and heavyweight 12" (both featuring a rare Renaud Monfourny photo of Morrissey). All formats will include "You're Gonna Need Someone On Your Side" the opening track from Morrissey¹s seminal 1992 album "Your Arsenal", which was produced by the legendary and hugely influential Spiders From Mars' guitarist and arranger, Mick Ronson (whom also co-produced Lou Reed's original "Satellite Of Love" and its parent album, "Transformer").

In addition, across all three formats there will also be four previously unreleased live tracks: "All You Need Is Me", "Mama Lay Softly On The Riverbed", "Vicar In A Tutu" and a cover of Buzzcocks' "You Say You Don't Love Me", all recorded live in Hyde Park, 4th July 2008. 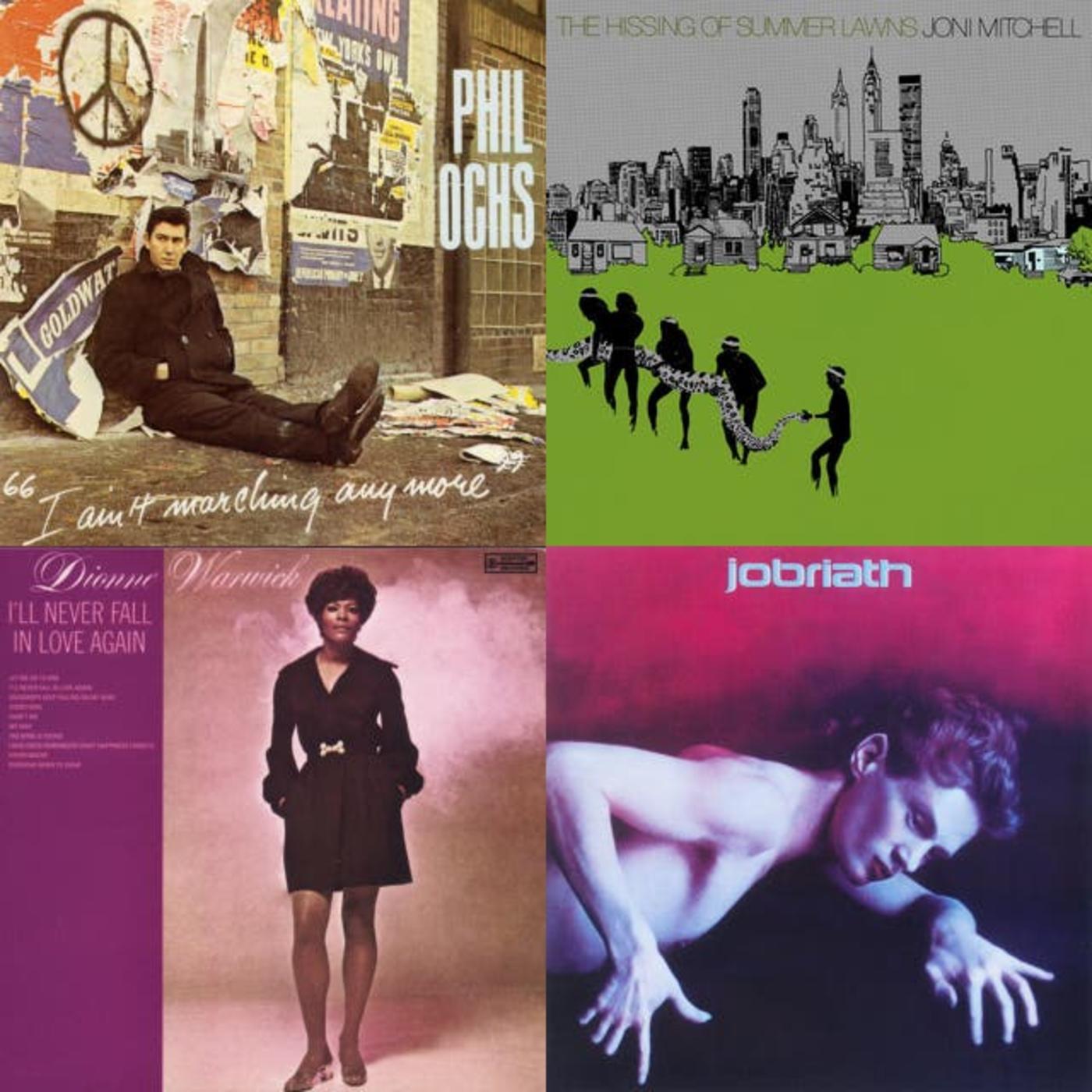