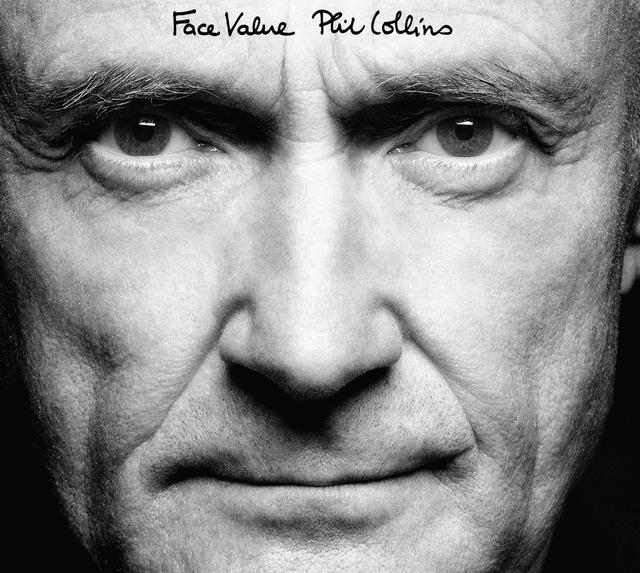 Its imminent arrival was announced some weeks back, but it's finally here: the kickoff of Rhino's reissuing and remastering of Phil Collins' back catalog. Yes, you knew him and loved him as one of the core members of Genesis, you followed him when he opted to step away from the band on occasion and do his own thing, and now he's asking you to “Take A Look At Me Now” with this new campaign which takes his eight solo albums and kicks them up a notch in celebration of the 35th anniversary of his debut album.

Appropriately enough, this first wave of reissues features that very album, 1981's Face Value, and its companion reissue - just to keep you guessing - is 1993's Both Sides.

Face Value is inarguably best known for its opening track, “In the Air Tonight,” which is dark and depressing but features one of the greatest drum moments in rock 'n' roll. Oh, and it's also an amazing song, so it's got that going for it, too. You'll possibly also remember such AOR stalwarts as “I Missed again” and “If Leaving Me Is Easy,” which continue to earn airplay on a regular basis even now. Similarly, Both Sides is remembered best for its opening track as well: “Both Sides of the Story,” which proved to be a top-10 hit on Billboard's Adult Contemporary chart as well as a top-10 hit on the UK Singles chart. Other singles which may ring a bell include “Everyday,” which was actually the album's biggest hit in the US (it hit #24, whereas “Both Sides of the Story” only hit #25), and “We Wait and We Wonder.”

Here's the full track listing for the reissues, so you can see the variety of demos and live performances that Collins has selected for the bonus discs on each set, but on the visual front, you'll also want to make note of how our man Phil has recreated the covers for each of his albums, which is a fun idea that makes us smile every time we look at 'em.

Get it on Amazon Get it on Itunes

Get it on Amazon Get it on Itunes

Both original albums are now available on 180-gram vinyl as well. Get Face Value here and Both Sides here. 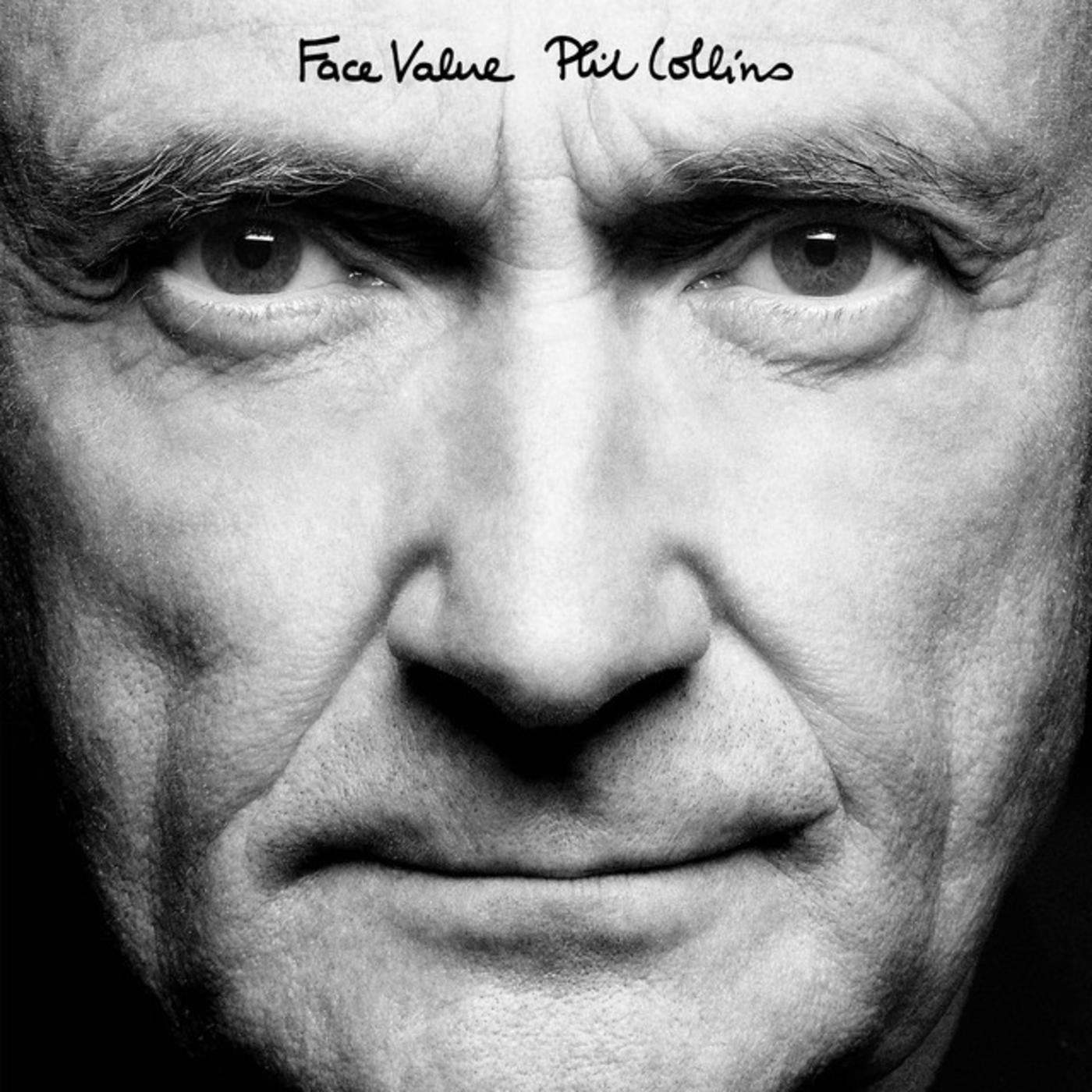