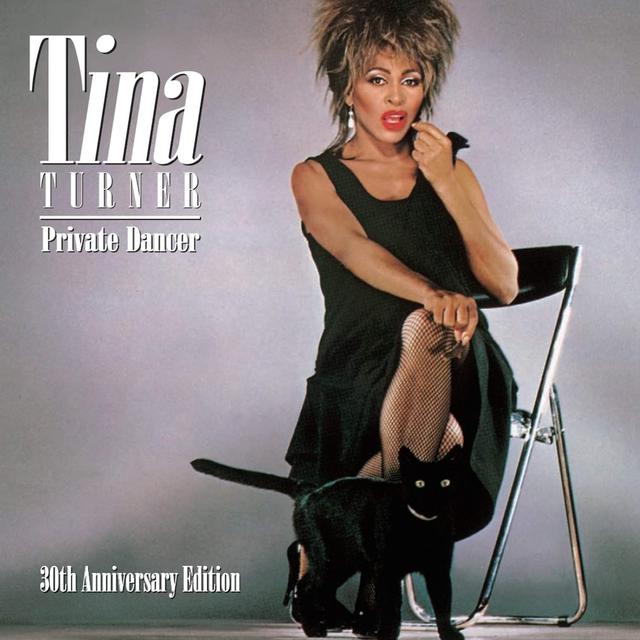 On May 29, 1984, Tina Turner issued the album that would take her from being unfairly viewed as a has-been by the world at large and gain her the respect and commercial success that she so sorely deserved. It was a collection which featured 10 tracks produced by no less than four different sets of producers, and yet it proved to be exactly what the world at large need to appreciate the awesomeness of Ms. Turner and, perhaps most importantly, to finally remove the silent “Ike and” that so often appeared in front of people’s perceptions of her.

As you may have noticed from the album’s original date, it’s actually been 31 years since Private Dancer first hit record store shelves, which may lead you to ask, “Why are you only just now releasing a 30th Anniversary Edition of the album?” To that, we can only respond with…

Okay, fine, so maybe Private Dancer: 30th Anniversary Edition is a little later getting into consumers’ hands than intended. To that, we say that if anyone’s album is allowed to have diva-like behavior when it comes to arriving at the party fashionably late, then surely it’s an album by Tina Turner. And now that we’ve gotten that settled, here’s the track listing for this two-disc expanded version of the album, which features a bonus disc filled with 12” remixes, B-sides, and a few non-album singles. Can’t we get all just beyond “Thunderdome” and just accept that this is a must-buy set? Sure we can. 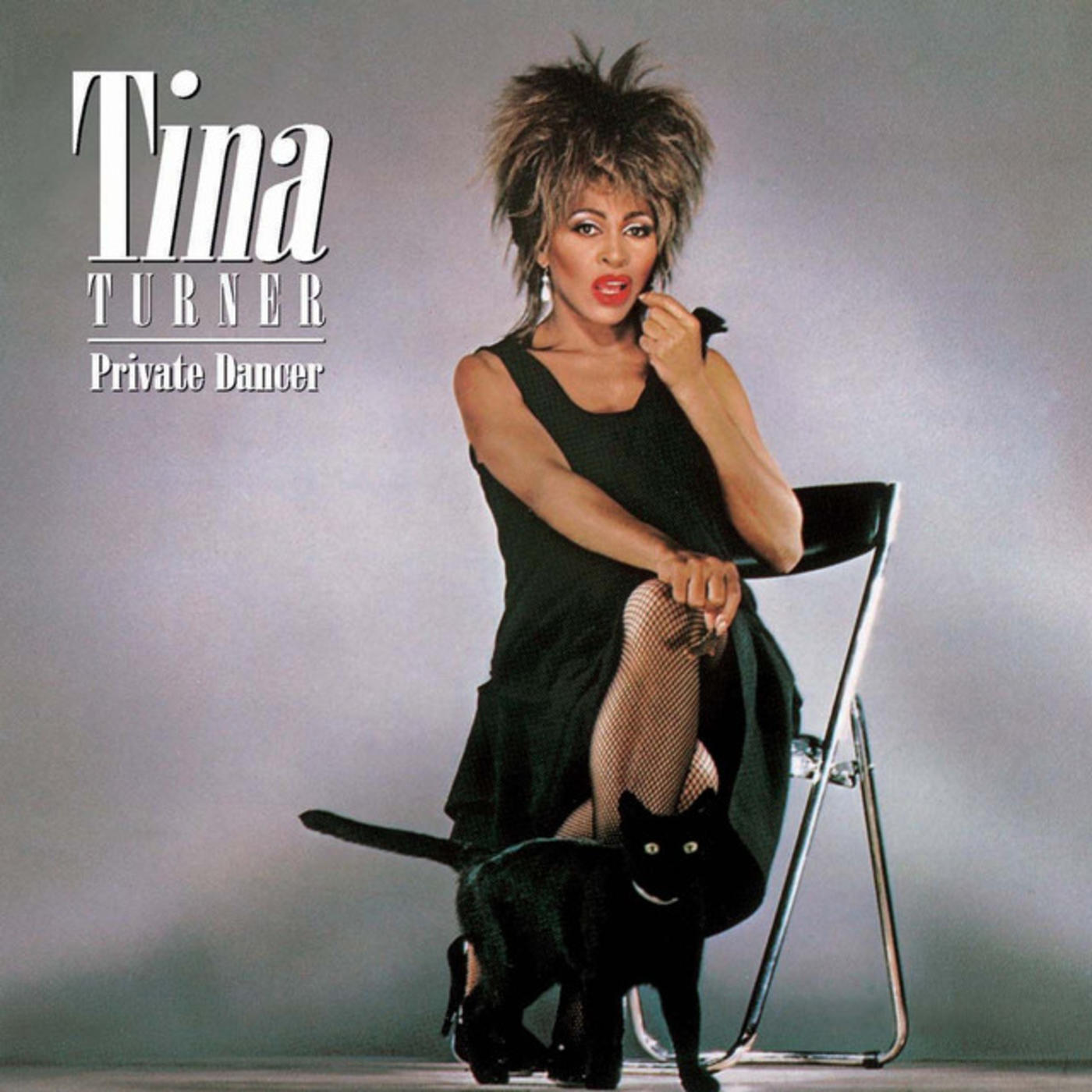