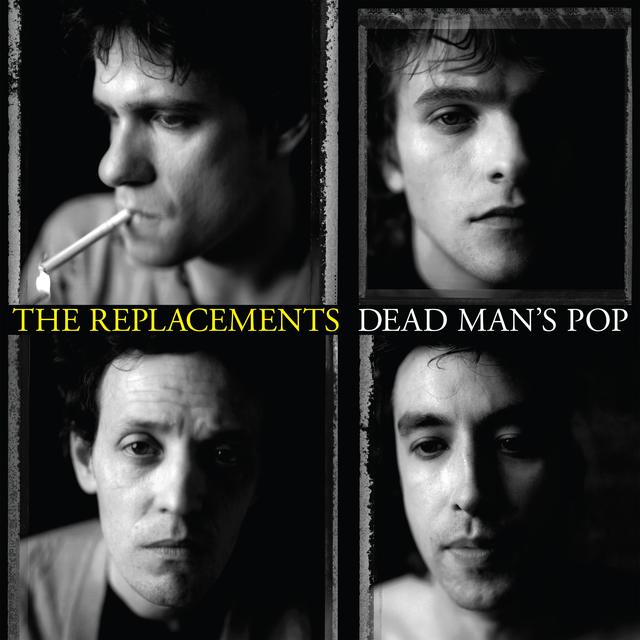 When The Replacements released their 1988 album DON’T TELL A SOUL, the end result proved to be the most commercially successful album of the band’s career, but that doesn’t mean that they were happy with how it sounded. Indeed, it’s well-documented that the LP was just a little too smoothly-polished for the band’s liking – Paul Westerberg famously said, “I thought the little things I’d cut in my basement were closer to what I wanted” – but what you may not realize is that the album’s producer, Matt Wallace, wasn’t particularly thrilled with it, either, having not been the one in charge of mixing the record.

Fortunately, the ‘Mats – ever the devious scoundrels – took some of the reels of their recordings at Paisley Park Studios and kept ‘em, and now they’re finally being released to the public as part of a new and extremely expanded version of the album.

DEAD MAN’S POP includes a new mix of DON’T TELL A SOUL by Wallace, one which was based on his original Paisley Park mix, along with a disc’s worth of previously-unreleased recordings, including songs from the band’s legendary session with Tom Waits. There’ll also be two CDs worth of live material from the band’s 1989 performance at the University of Wisconsin-Milwaukee during the “Don’t Tell A Soul Tour.” A few songs from the concert originally appeared on the promo-only EP Inconcerated Live (1989), but the bulk of the 29 tracks included have never been released, and he entire show has been newly mixed by Brian Kehew (Ramones, The Faces). Plus, the whole thing comes in a 12 x 12 hardcover book, one loaded with dozens of rarely seen photos, and there’s a detailed history of the Don’t Tell A Soul era written by Bob Mehr, who produced the box with Rhino’s Jason Jones, and also authored Trouble Boys: The True Story of the Replacements.

Oh, yeah, and did we mention that DEAD MAN’S POP will also include Wallace’s Don’t Tell A Soul Redux mix on 180-gram vinyl? Because it will.

Excited? You should be. But don’t get too excited yet, because you’ll have to wait until September 27 to pick up a copy.

In the meantime, though, here’s a sampling: the Matt Wallace mix of “Talent Show.” 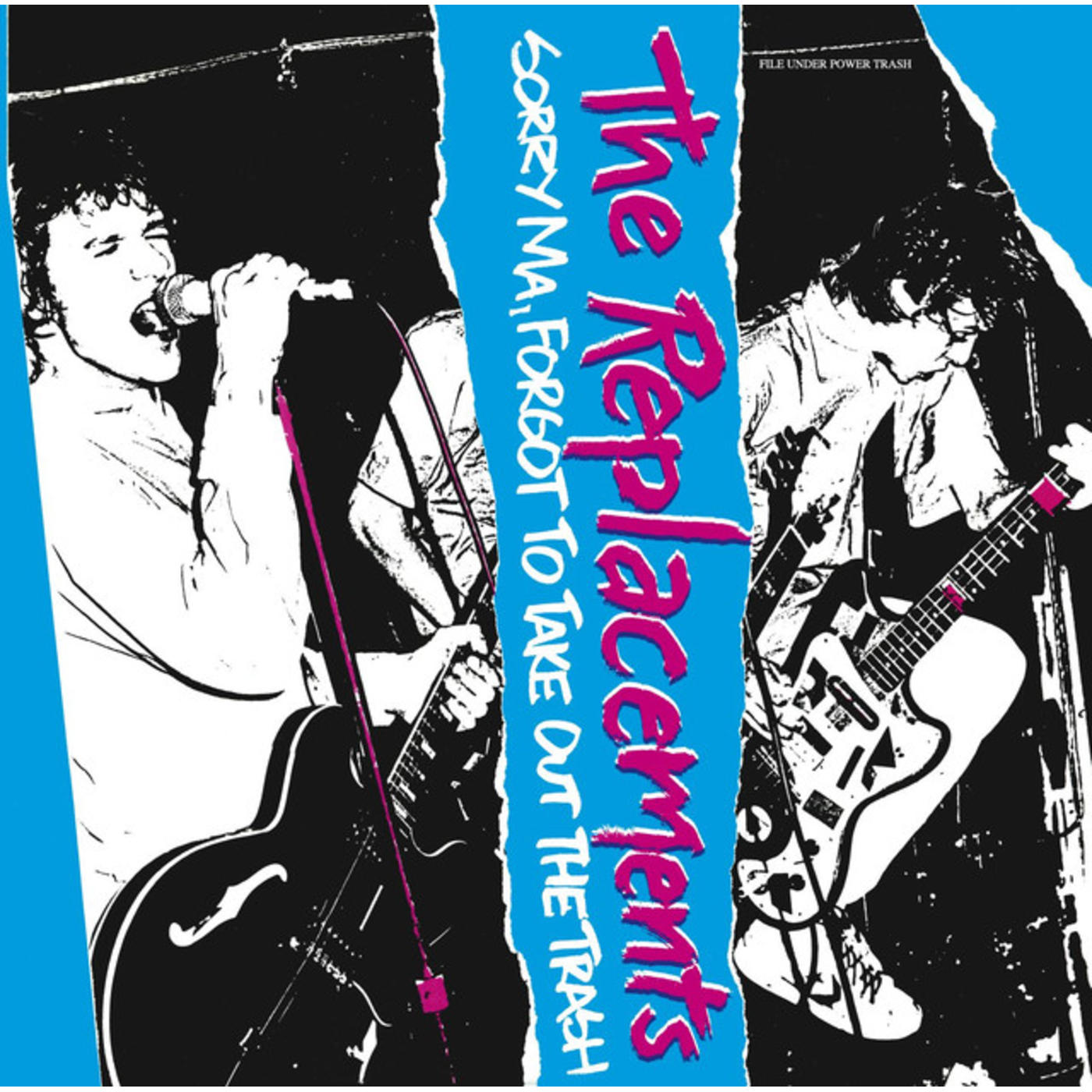