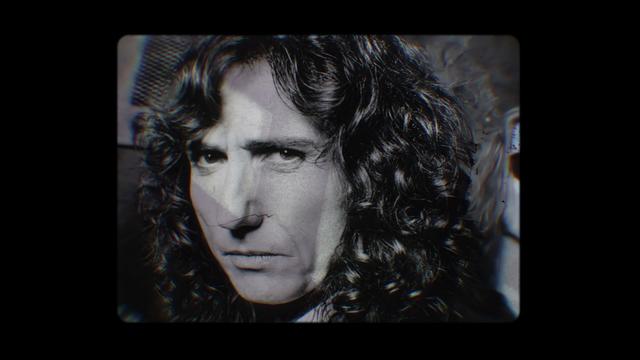 David Coverdale and Whitesnake are back. The singer and band is revving up to to the fall release of RESTLESS HEART: SUPER DELUXE EDITION. Today, Whitesnake has shared a new visual for "All in the Name of Love - Restless Heart 2021 Remix." The clip hurtles viewers back to the mid-1990s with vintage videos and photos from the original recording sessions. Watch it below.

Three additional versions of Restless Heart will arrive the same day. First is a 2-CD Deluxe Edition that includes the new remix plus the original album, newly remastered ($24.98). Next is a 2-LP Deluxe Edition pressed on 180-gram silver vinyl that features the newly remixed album ($31.98). And finally, there is a 1-CD version which again features the newly remixed album ($14.98). In addition, all of the music will be available digitally through streaming services. 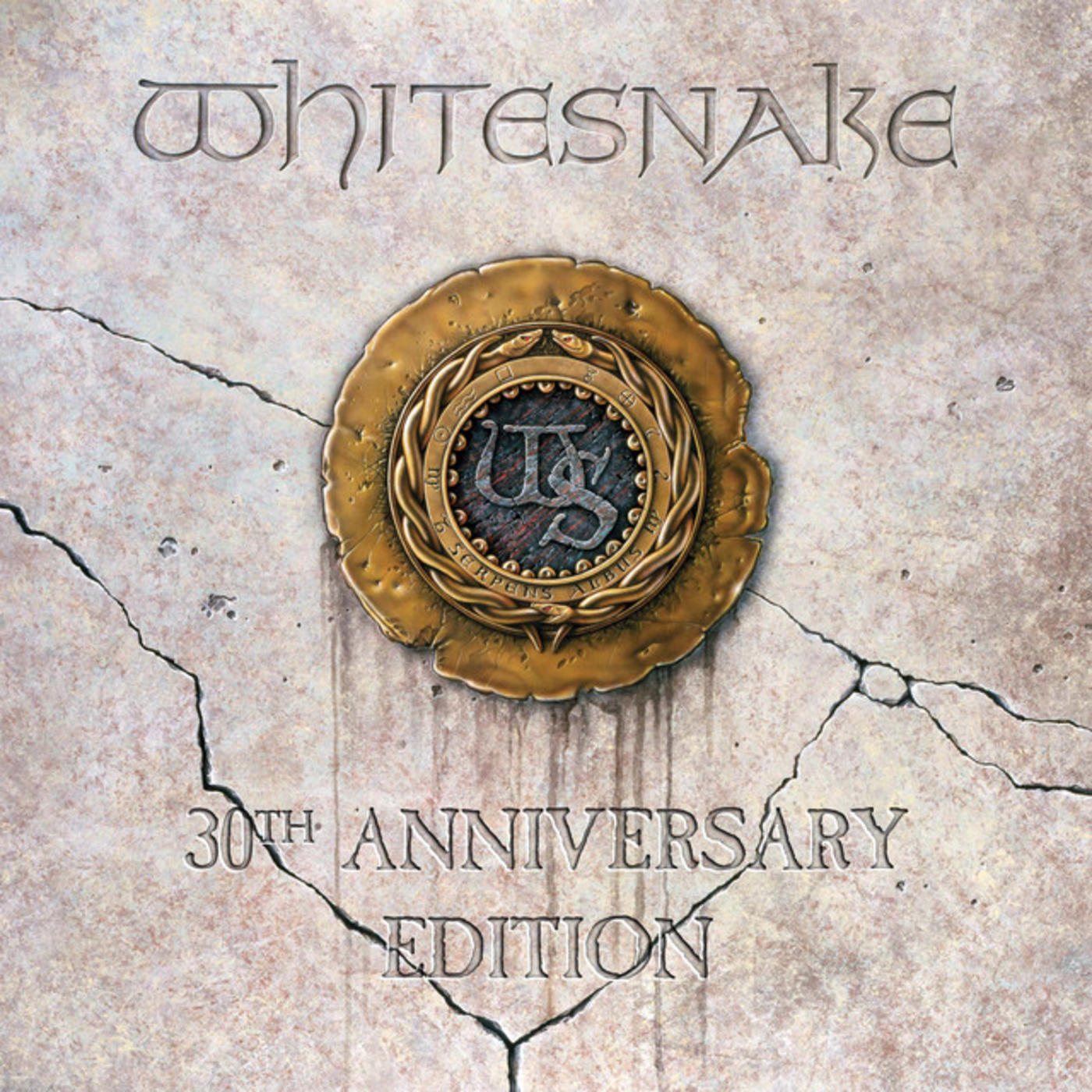