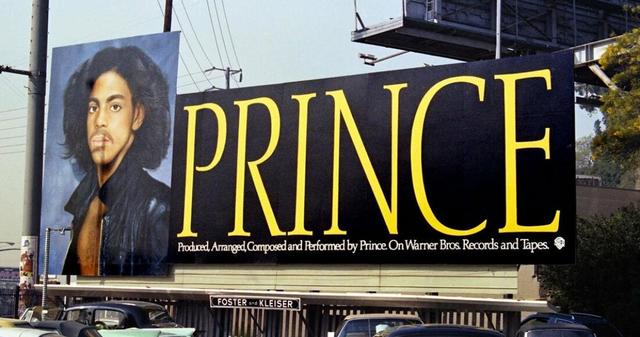 It wasn't long after the release of his major label debut, For You, that then-emerging artist Prince knew he hadn't gone far enough. While the album did some business at Billboard and R&B radio (debut single "Soft and Wet" peaked at #12 on the Hot Soul Singles chart), Prince realized he had to give the world more.

The album's second single, "Why You Wanna Treat Me So Bad," somehow missed making the Hot 100, but fared much better on the Hot R&B Singles Chart. That's where the rock-oriented song with the blistering guitar solos peaked at #13. "Still Waiting," the third single and first ballad from the Prince album, wasn't much for the charts. The song achieved a most peak of #65 on the Billboard Hot Soul Singles chart. While only released as a single overseas, "Sexy Dancer" is a Prince dance classic and early fan favorite.

Among the album tracks found on Prince: "I Feel For You," which would serve as a comeback hit for Chaka Khan as the title track for her 1984 LP. Just last year, Warner Bros. shared an acoustic demo of the tune.

Prince the album was a critical and commercial success, raking up positive review en route to an impressive peak of #22 on the Billboard 200 for the week of January 18, 1980. The top album in the country that week: Pink Floyd's The Wall. On the R&B album chart, Prince reached #3.

Deep Dive: Prince, THE BALLAD OF DOROTHY PARKER
THIS IS THE ARTICLE BOX TEMPLATE