On This Day in ’96: The Grammys Rock Alanis Morissette’s World (and Vice Versa) 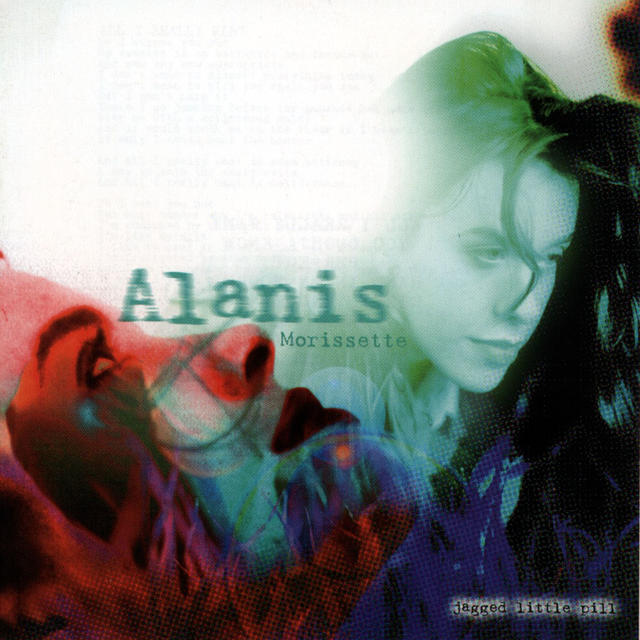 23 years ago today, Alanis Morissette was the queen of 38th Grammy Awards, taking home four awards and cementing her status as a superstar.

Given the success of her JAGGED LITTLE PILL album over the course of the preceding year, it was always a pretty solid bet that Morissette would walk away from the ceremony with at least a couple of awards, but she really racked ‘em up that night:

In fact, Morissette had a total of six nominations, but four out of six ain’t bad. In fact, it’s pretty darned great, particularly when you consider that Mariah Carey had the same number of nominations that year, and she walked away with precisely zero Grammys!

It’s also notable that when Morissette walked away with the Album of the Year award, she was the youngest person ever to have won it. Yes, Taylor Swift took away that title with her 2008 album FEARLESS, but it doesn’t change the fact that once upon a time it belonged to Alanis.