Once Upon a Time in the Top Spot: Bee Gees, “Jive Talkin’” 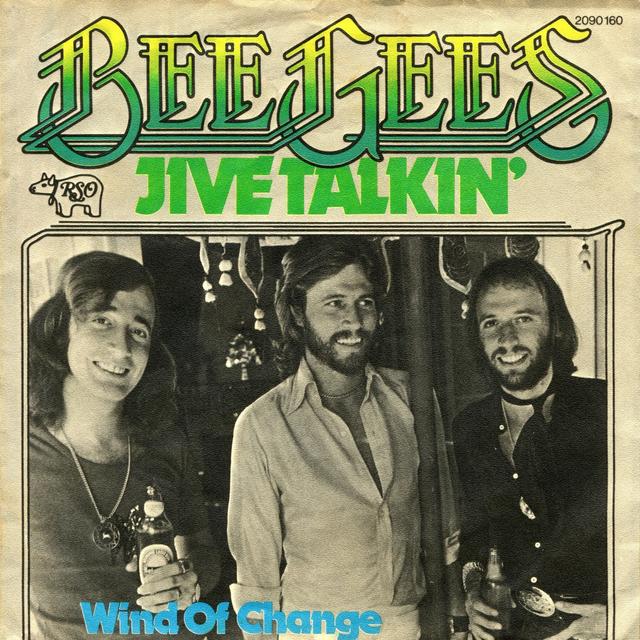 41 years ago today, the brothers Gibb – that’s Barry, Maurice, and Robin, of course – arrived at the pinnacle of the Billboard Hot 100 with the song that, for all practical purposes, served as the trio’s comeback single.

Of course, to call “Jive Talkin’” a comeback is to bring to mind a certain L.L. Cool J lyric: it’s not as though the Bee Gees had ever really gone away in any significant fashion. It had, however, been three years since they’d had a single enter the U.S. top 20, which in pop music terms is the equivalent of going M.I.A. for, like, three decades.

There was something about the sheer danceabilty of “Jive Talkin’” that could not be denied, though, with Barry’s scratchy guitar at the beginning, Maurice’s funky synth bass line, and the incredibly memorable hook. Better yet, it was surrounded by other similarly single-worthy songs on the group’s Main Course album, including “Nights on Broadway” and “Fanny (Be Tender with My Love).” Still, to play it safe and make sure that the single wasn’t pre-judged by virtue of whose name was on the sleeve, RSO Records released “Jive Talkin’” to radio stations in a plain white cover. Thankfully, the DJs played it, the listeners loved it, and the Gibbs were in regular rotation in no time flat.

If you know your music history, then you know that next came Children of the World, which was followed by the Saturday Night Fever soundtrack, and…well, basically, even though the Bee Gees never really went away, there’s no denying that they really did come back in a big way. 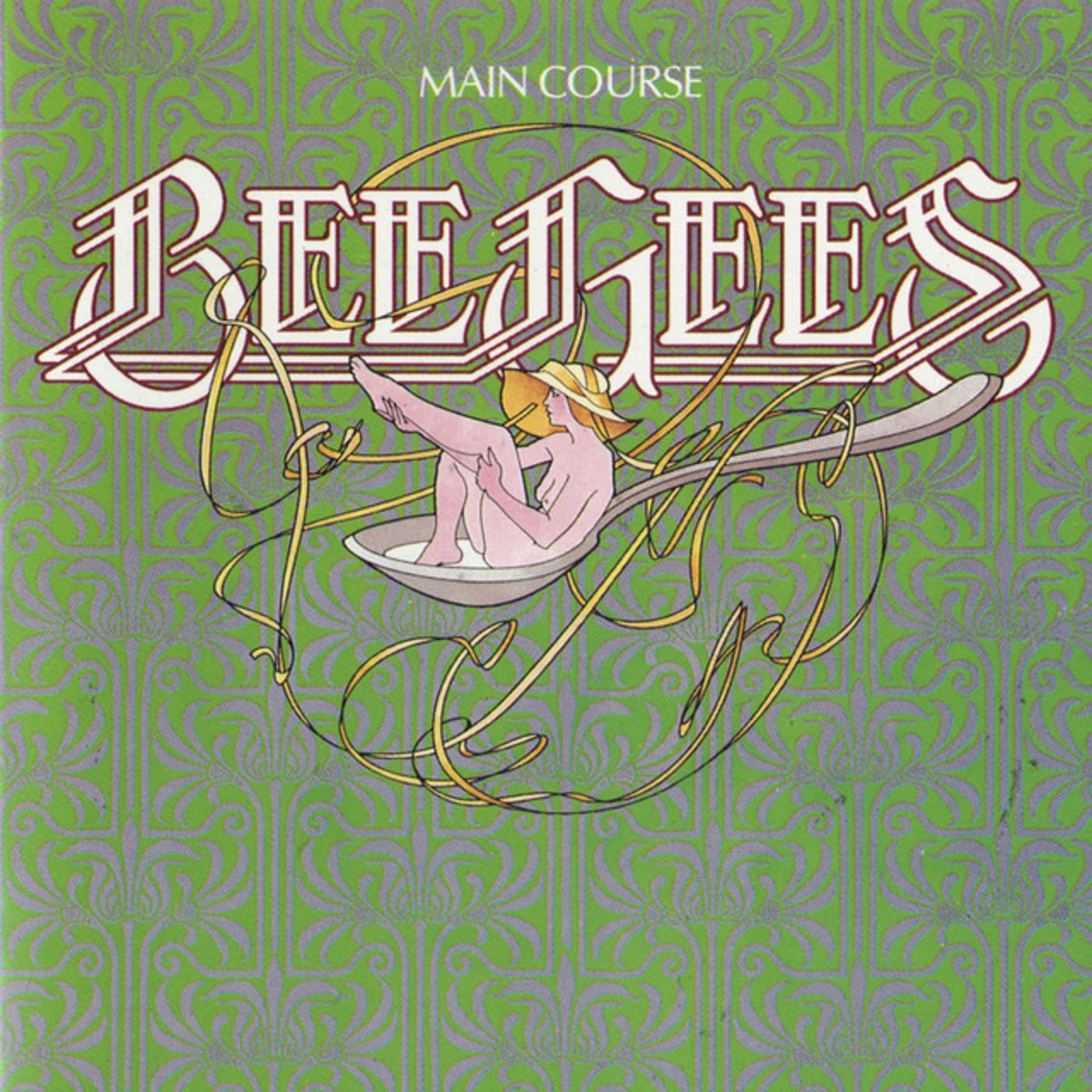 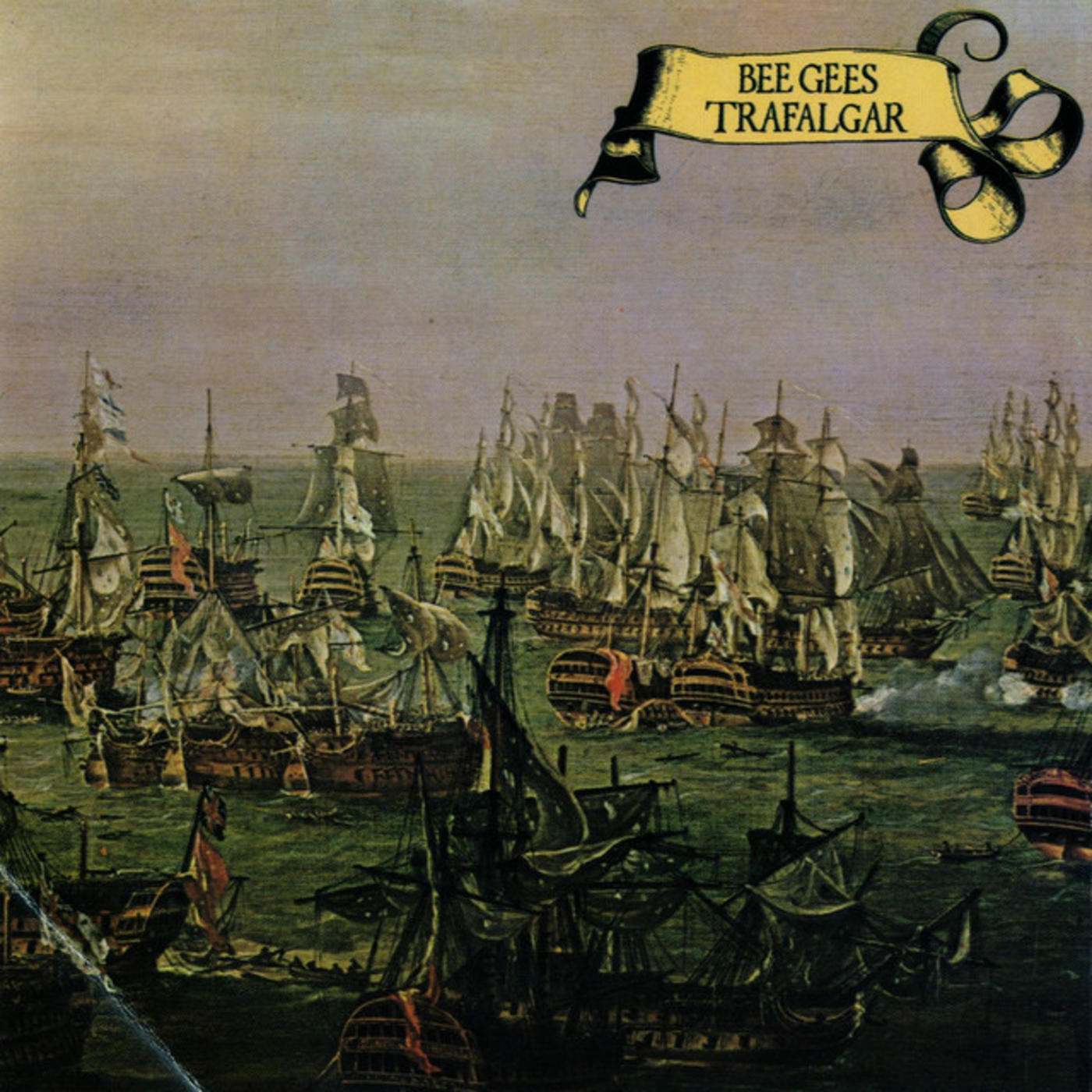