Once Upon a Time in the Top Spot: Jim Croce, “Time in a Bottle” 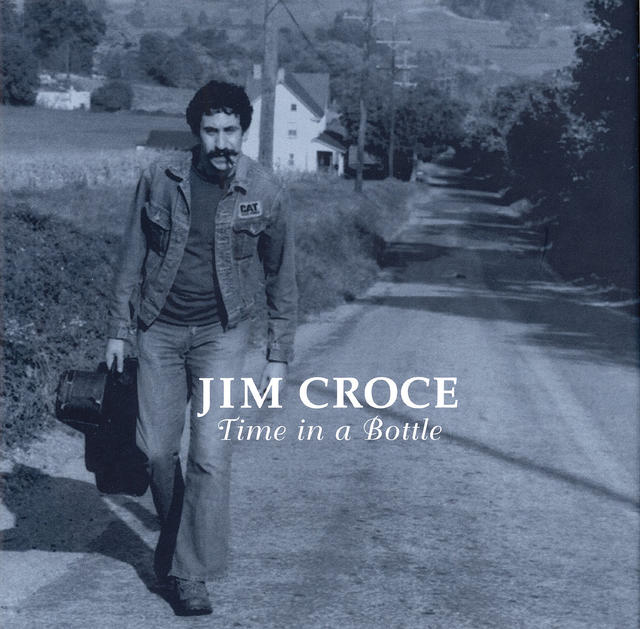 43 years ago today, Jim Croce earned his second #1 hit. Sadly, it was a posthumous one.

Written by Croce and produced by Terry Cashman and Tommy West, “Time in a Bottle” was taken from Croce’s 1972 debut album, You Don't Mess Around with Jim, and had been penned in the wake of learning that his wife Ingrid was expecting a child: A.J. Croce, who was born on September 28, 1971.

As anyone who’s heard the song knows, the lyrics reveal that Croce’s impending fatherhood had caused him to become more aware of the passing of time and to pine for an opportunity to slow things down and take advantage of the enjoyments that life provides. It was a poignant sentiment from the start, but in the wake of Croce’s untimely death, the context was positively devastating.

“Time in a Bottle” wasn’t originally slated to be a single, but after he died, ABC Records decided that it was a must-do. As emotionally crippling as it must have been for those who knew and loved Croce to hear his voice on the radio singing those lyrics, it must be said that Ingrid and A.J. Croce reaped considerable – and much needed – financial benefits from that decision, since the song shot to the top of the Billboard Hot 100. Even now, the song continues to secure regular airplay, and it’s as sadly beautiful now as it’s ever been. 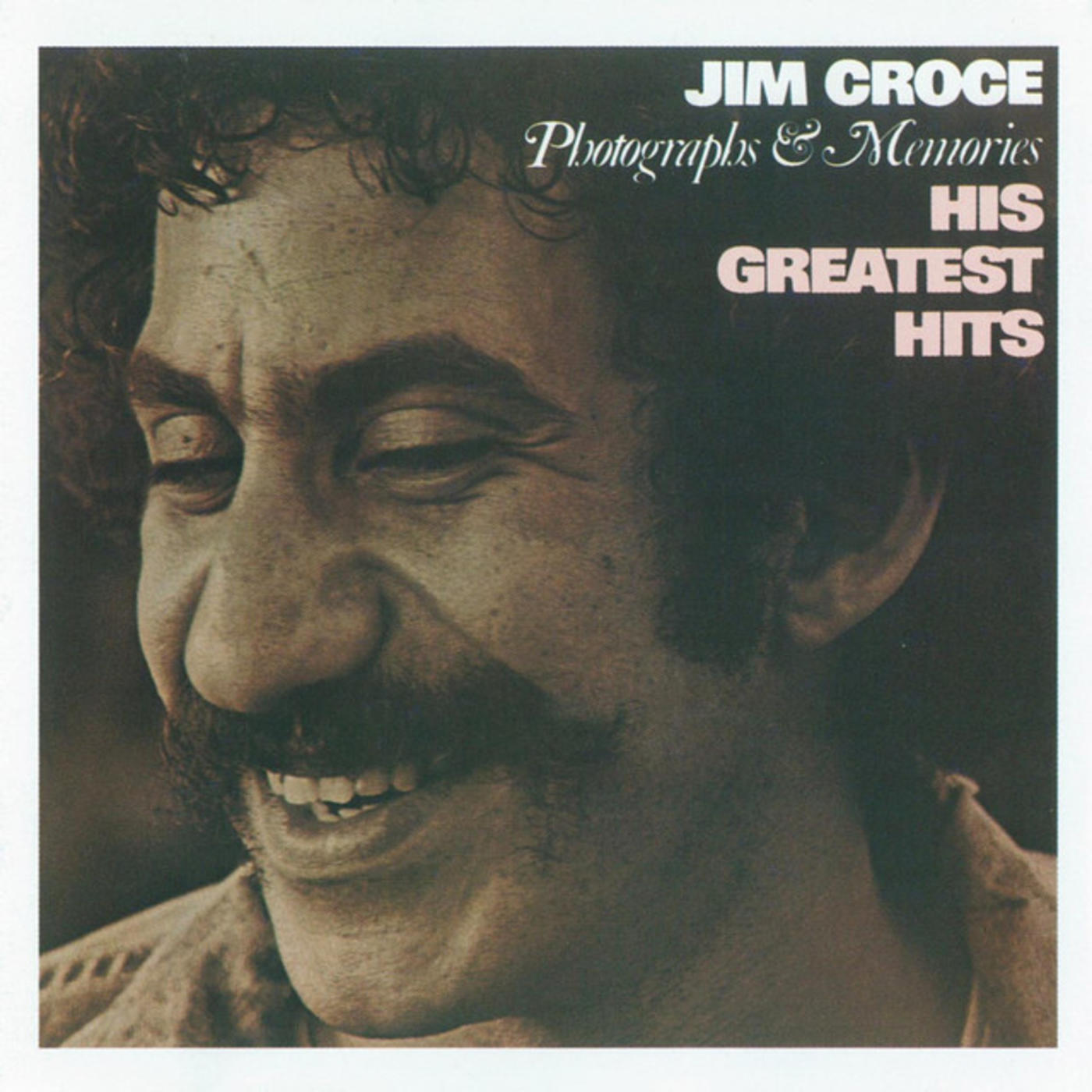 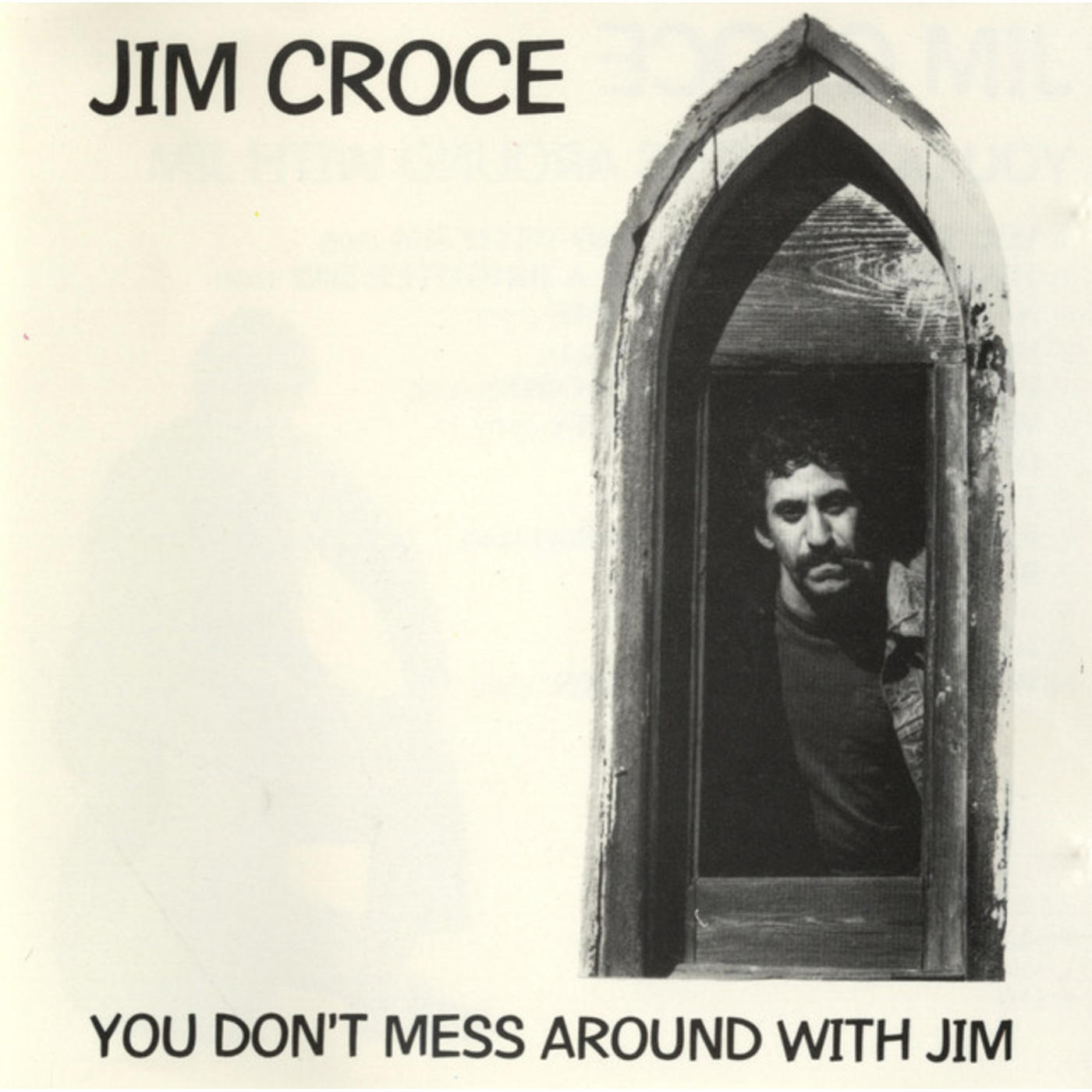