Once Upon a Time in the Top Spot: KC and the Sunshine Band, “Get Down Tonight” 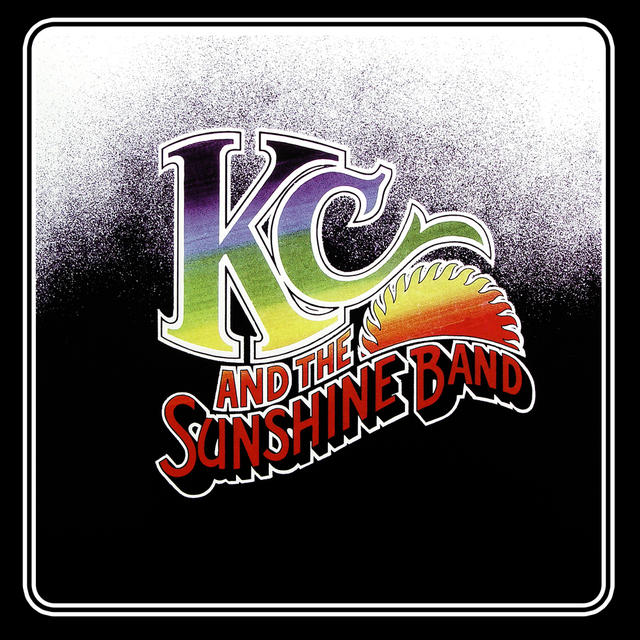 41 years ago today, Harry Casey – that’s KC to you – and his Sunshine Band did a little dance, made a little love, and got up to the top of the Billboard Hot 100 for the first of five times in their career to date.

KC and the Sunshine Band got their start in Hialeah, Florida in 1973, starting out as KC and the Sunshine Junkanoo Band before dropping one of the words in their name, possibly to avoid spending the rest of their career being asked, “What’s a Junkanoo?” After Casey teamed up with engineer Richard Finch, however, things shifted into overdrive for the band, with singles like “Blow Your Whistle” and “Sound Your Funky Horn” raising their profile in rapid fashion.

It was the 1975 release of “Get Down Tonight,” however, that really sent KC and the Sunshine Band into the stratosphere. The song appeared on the band’s self-titled album, and it wasn’t the only future #1 hit to be included in the track listing: also in the mix was “That’s the Way (I Like It).” So, for that matter, was the soon-to-be top-40 hit “Boogie Shoes.” Between those three tracks, it became virtually impossible to escape KC and the Sunshine Band during 1975…and that’s the way Harry Casey liked it. 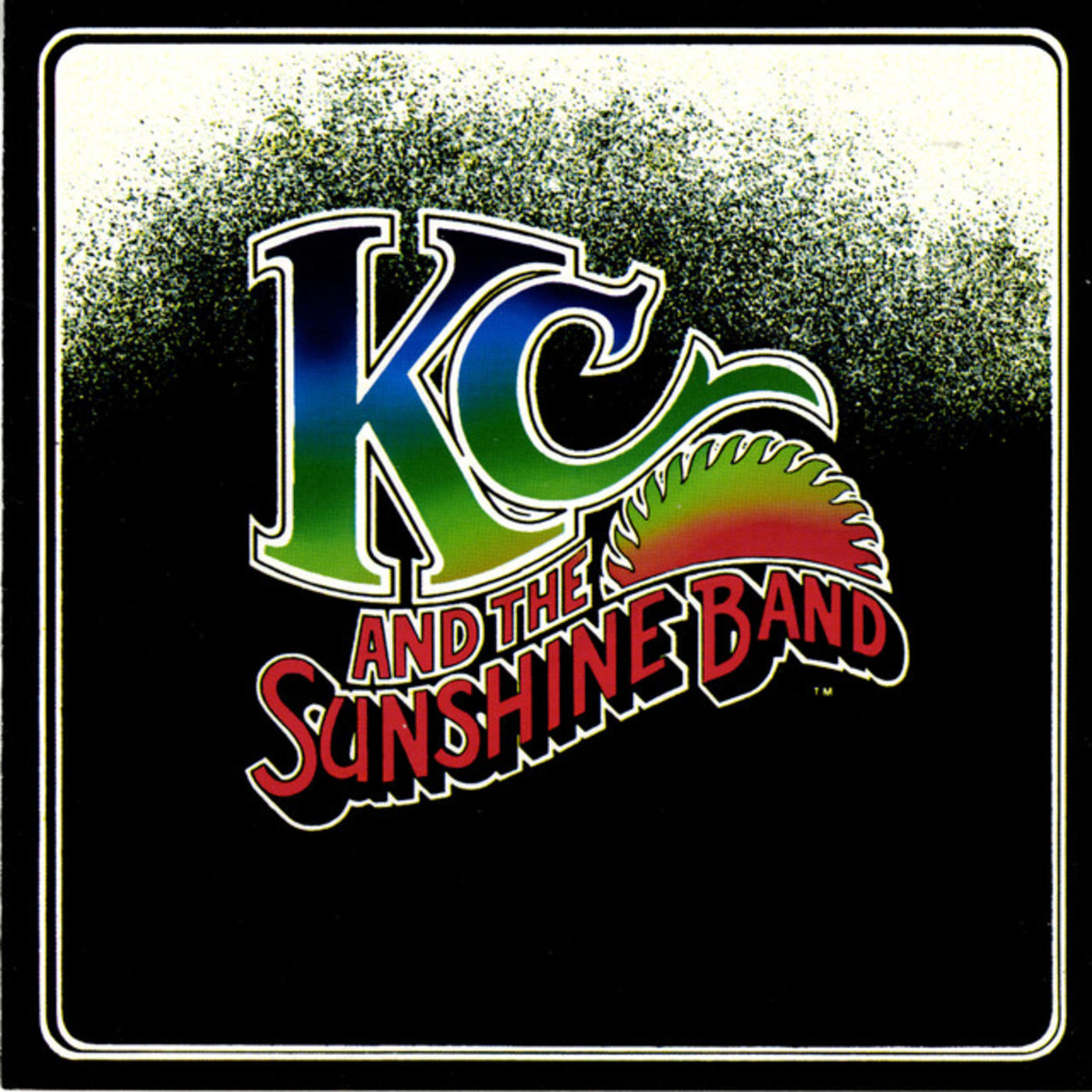 More on KC And The Sunshine Band

This Day in 1977: Studio 54 Opens
THIS IS THE ARTICLE BOX TEMPLATE 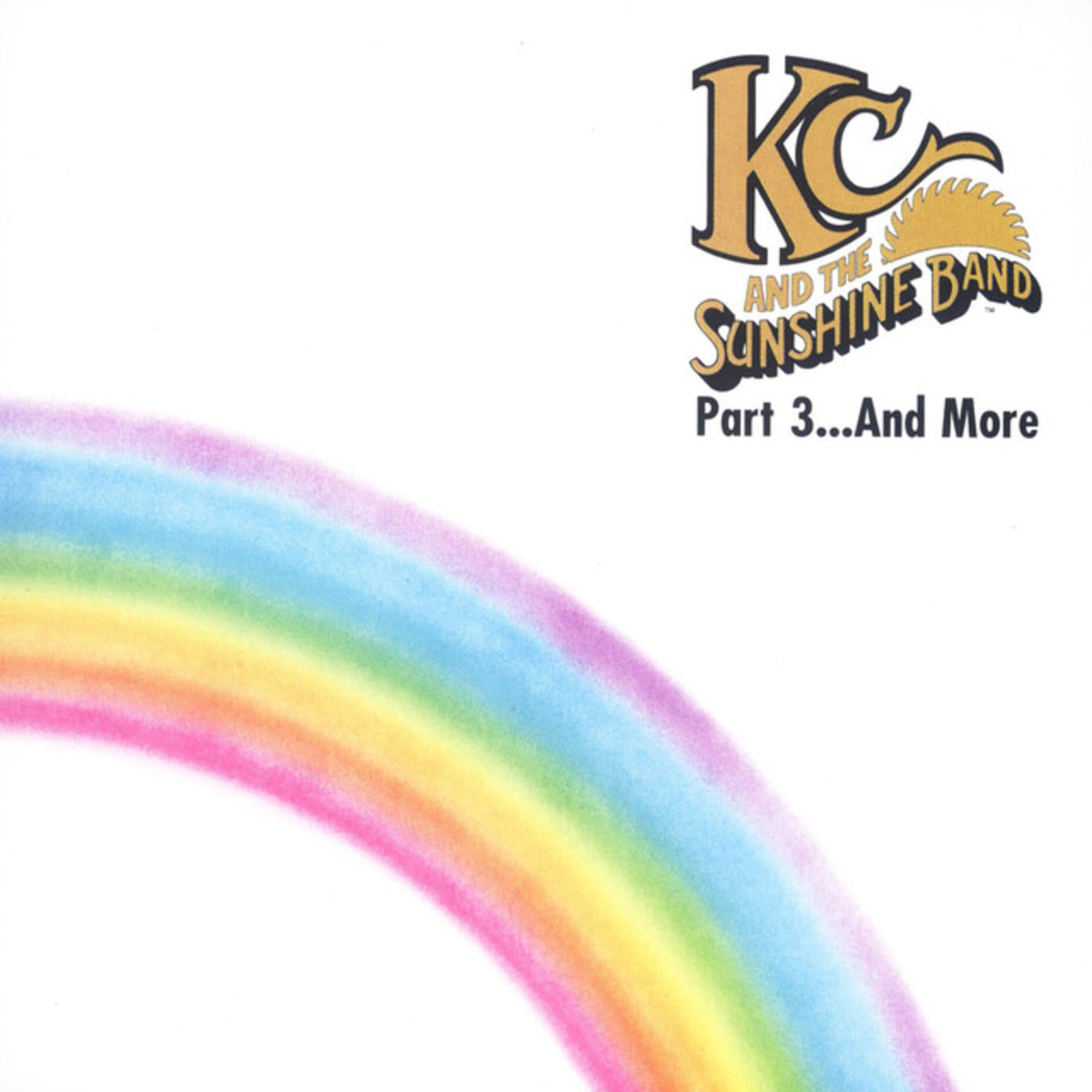