Once Upon a Time in the Top Spot: The Doobie Brothers, "Black Water" 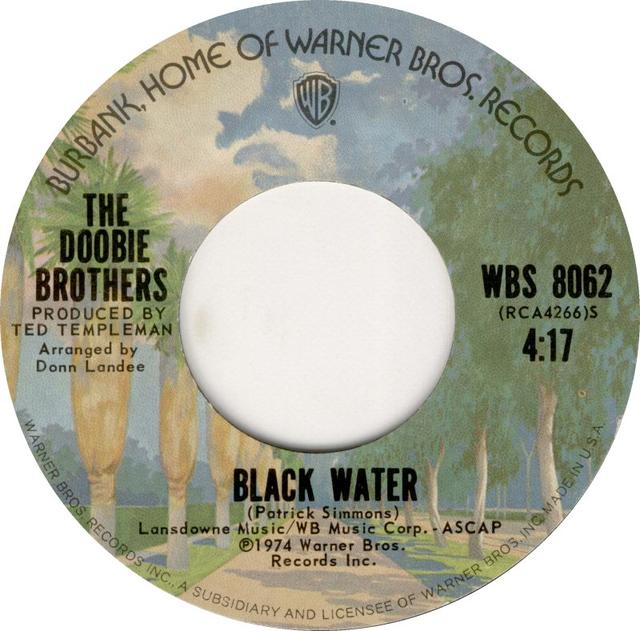 43 years ago today, The Doobie Brothers sat atop the Billboard Hot 100 Singles chart with a song which - believe it or not - wasn't even considered for single status when it was originally recorded.

Written by Patrick Simmons, "Black Water" was a track that came about as much by happenstance as anything. Simmons was screwing around with a guitar lick between takes while recording THE CAPTAIN AND ME, the Doobies' 1973 album, and producer Ted Templeman told him that he loved the lick and that he should write a song using it. While on a jaunt to New Orleans with the band, Simmons took Templeman's advice, but while the resulting song definitely stood out as a result of its use of viola and its a cappella section, it wasn't selected as the first single from the band's 1974 album, WHAT WERE ONCE VICES ARE NOW HABITS.

"Black Water" did, however, end up as the B-side of the first single, which was "Another Park, Another Sunday," which gave it at least a little bit of a leg up in terms of people getting a chance to hear it. What really set the song's success into motion was the airplay it received from WROV-AM, a radio station in Roanoke, Virginia, which was less than a half-hour away from a tributary known as the Blackwater. From there, WQRK in Hampton Roads started playing it as well, and in short order Warner Brothers' national promotions director realized that the label had a hit on its hands…or, rather, they would if they released it as a single.

So they did. And not only did the song go all the way to the top of the charts, but it was listed at #15 on Billboard's list of top hits of1975 and, perhaps more importantly, the band performed it when they guested on What's Happening!! a few years later.

Okay, maybe it's not more important than a #1 hit. But it's still pretty cool. 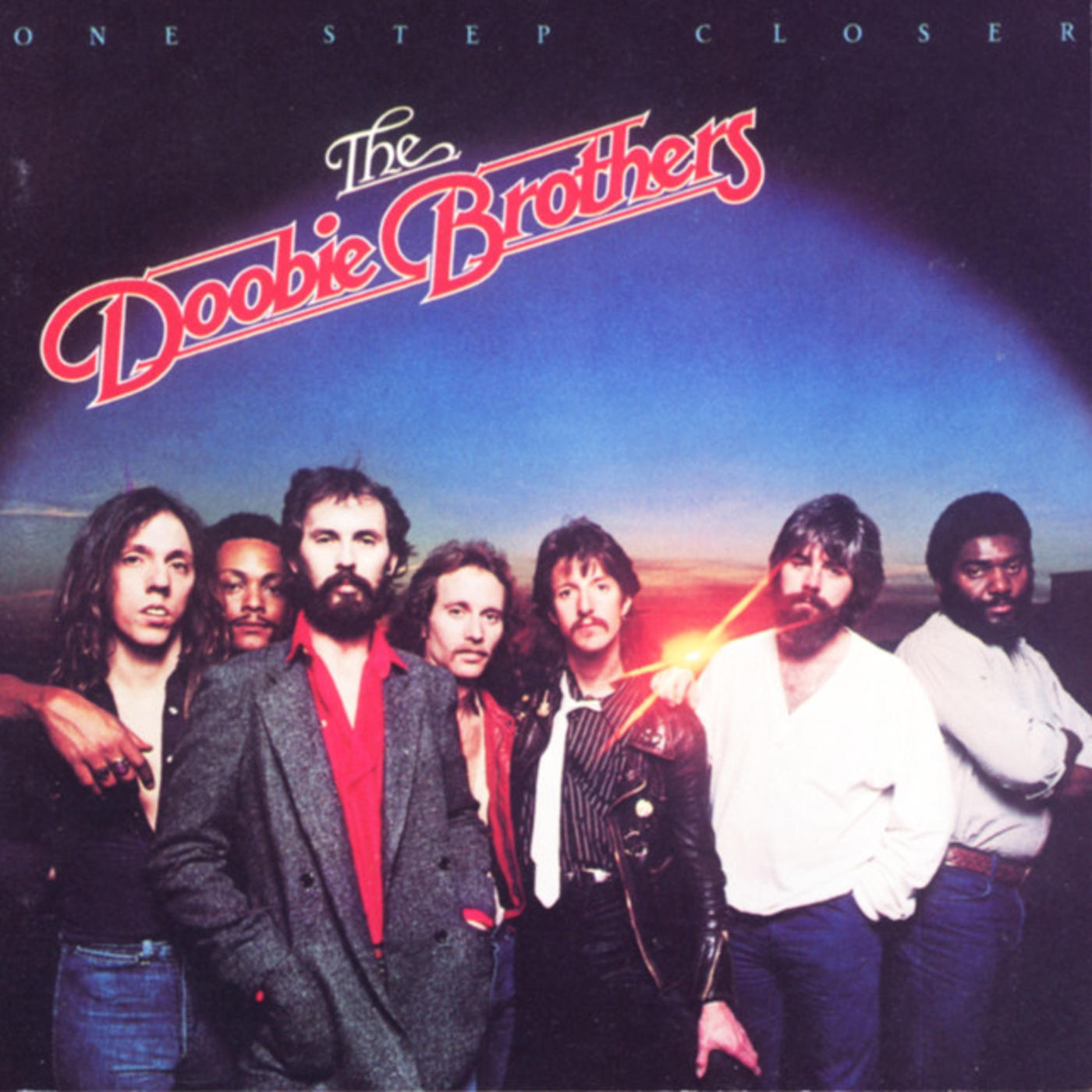