Once Upon a Time in the Top Spot: The Doobie Brothers, MINUTE BY MINUTE 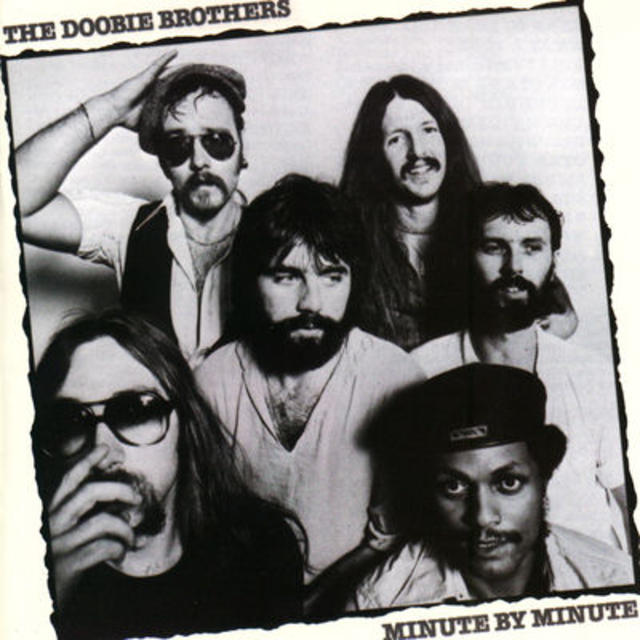 38 years ago today, The Doobie Brothers landed atop the Billboard 200 with their eighth studio album.

After the success of 1976’s TAKIN’ IT TO THE STREETS, the Doobies’ first album with Michael McDonald as their lead singer, it looked as though the band had managed to seamlessly transition from the Tom Johnston era of the band (Johnston had left as a result of his health growing increasingly worse) without their fans abandoning them. When 1977’s LIVIN’ ON THE FAULT LINE failed to produce a hit single, however, one can only imagine how nervous the Brothers were feeling.

Needless to say, any nervousness that they may have been feeling soon dissipated after MINUTE BY MINUTE was released: not only was the album a tremendous success, but it delivered three hit singles as well. “Dependin’ On You” took the Doobies into the top 30, climbing to #25, while the album’s title track made it to #14. Of course, while these two chart accomplishments were impressive, they were nothing compared to the success of “What A Fool Believes,” which – with some vocal assistance from one K. Loggins – went all the way to the top of the Billboard Hot 100.

Although MINUTE BY MINUTE wasn’t the last hurrah of the Doobie Brothers, it did begin a countdown clock of sorts: McDonald’s success as a songwriter and guest vocalist caused tension within the band’s ranks, and while they still managed to deliver their ONE STEP CLOSER LP in 1980, it turned into the band’s swan song for several years. Not that it’s a bad album by any means, but it was definitely a step backwards from the previous album: there’s no question that MINUTE BY MINUTE found the Doobies firing all thrusters. 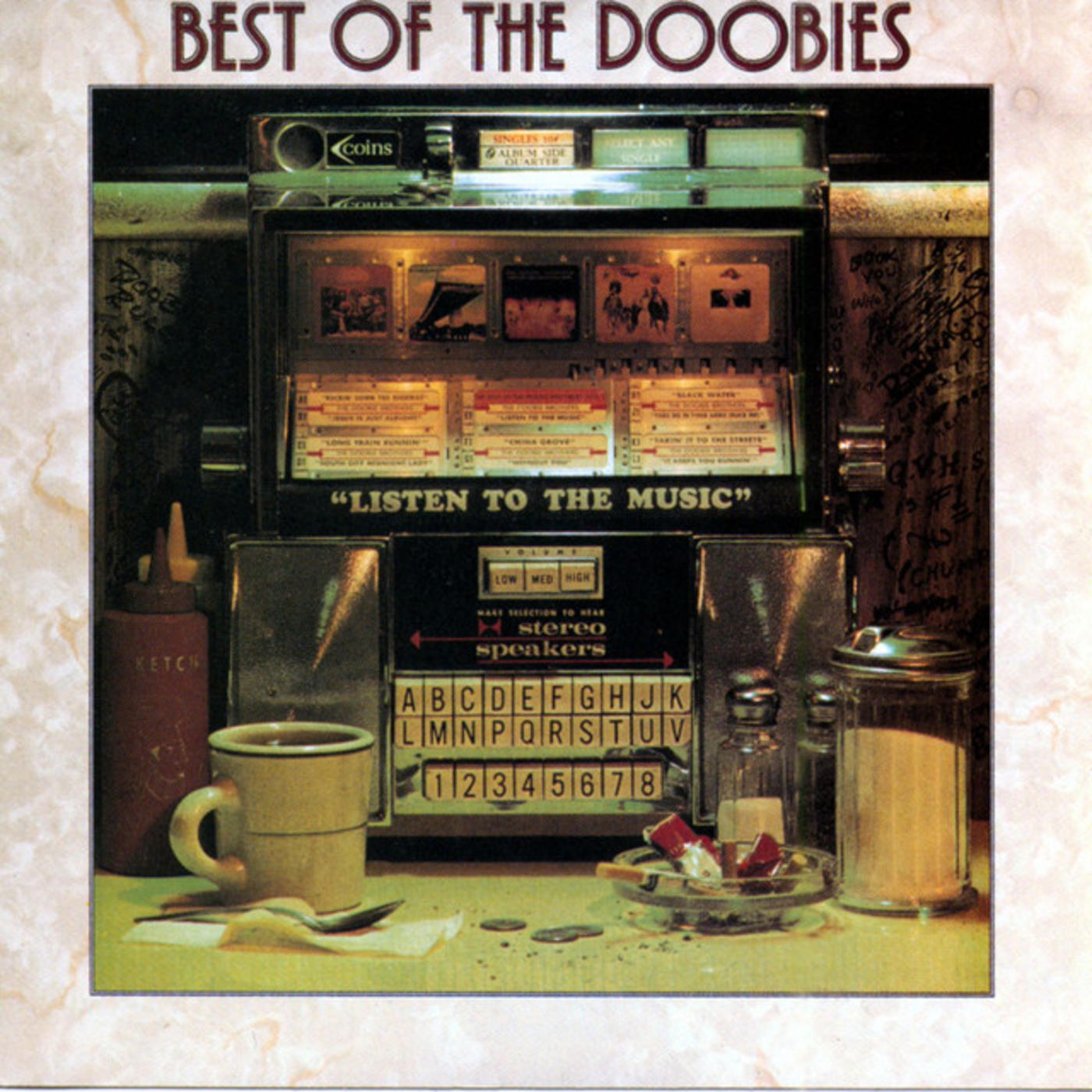