Once Upon a Time in the Top Spot: The Doors, “Touch Me” 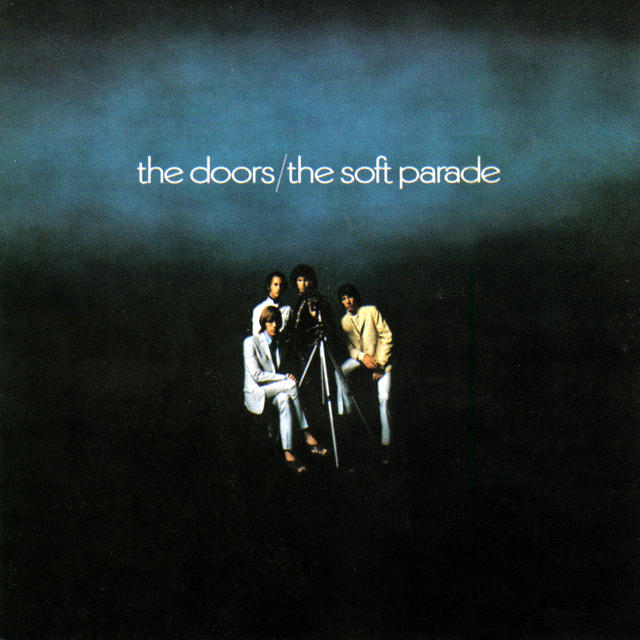 50 years ago this week, The Doors were sitting upon the top of the Cashbox 100 – that’s right, we’re talking Cashbox, not Billboard, so you can stop mentally preparing the nasty comment you were going to leave because you thought we’d gotten it wrong – with the last #1 single of their career, and it was a particularly good week for Ray Manazarek, because today was (and remains) his birthday.

Written by Robby Krieger, “Touch Me” truly stands out within the canon of The Doors because it’s both brassy and string-laden, two musical attributes which generally didn’t tend to be found together on the band’s material (and sometimes didn’t appear independently, either). It’s also an incredibly catchy tune, one which feels practically jet-propelled at times, so quickly does it blow through its 3:11 run time.

Per Bruce Botnick, who penned the liner notes for the album, “Touch Me” was originally known by two other titles during its early stages: “I’m Gonna Love You,” a line which is prominent in the song’s chorus, and “Hit Me,” due to the fact that the song’s opening line originally found Morrison asking the listener to do that rather than touch. (It’s been said that he changed it because he worried that the audience might take it as an invitation.)

Although “Touch Me” didn’t top the Billboard chart, it did make it all the way to #3, which – as chart showings go – ain’t half bad. But, hey, if you can accurately state that the song went to #1 on another chart of note, it seems like the best possible anniversary to celebrate. Plus, it gives us the opportunity to wish the late Mr. Manzarek the best of all possible birthdays, wherever he may be celebrating the day.