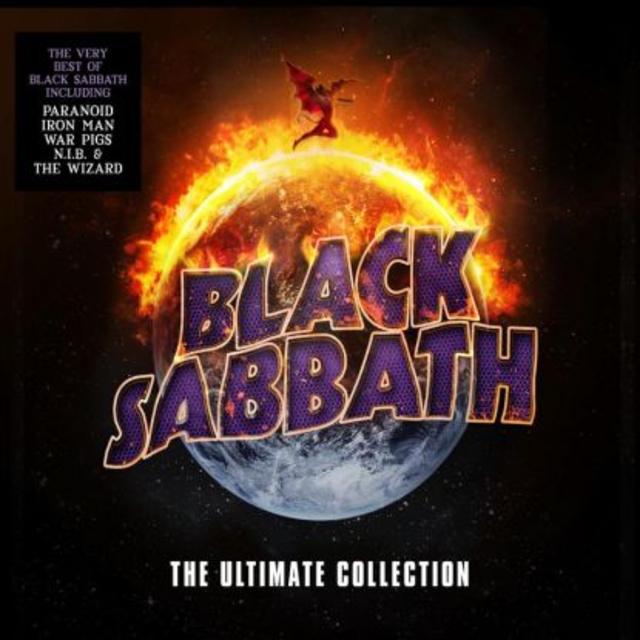 Heavy metal bands don’t come any more influential than Black Sabbath, and if you disagree with that, there are plenty of people here at Rhino who’d be willing to put up their dukes to support their side of the argument. Better yet, they’ll also be armed with a new compilation which – as its title aptly clarifies – is truly THE ULTIMATE COLLECTION.

Curated by members of the band, this 31-track set features the songs you’ve expect – “Paranoid,” “Iron Man,” “War Pigs,” “N.I.B.,” and “The Wizard” among them – along with a number of key cuts from their various albums. The material has been remastered by legendary engineer Andy Pearce, and in addition to being released digitally and on CD, there’ll also be a limited-edition “Crucifold” edition, a 4-LP set that – as its name implies – has been produced in the shape of a cross.

Here’s the full track listing, and if you think you can handle this much rock, you’ll be pleased to know that you can go pick up a copy at this very moment. 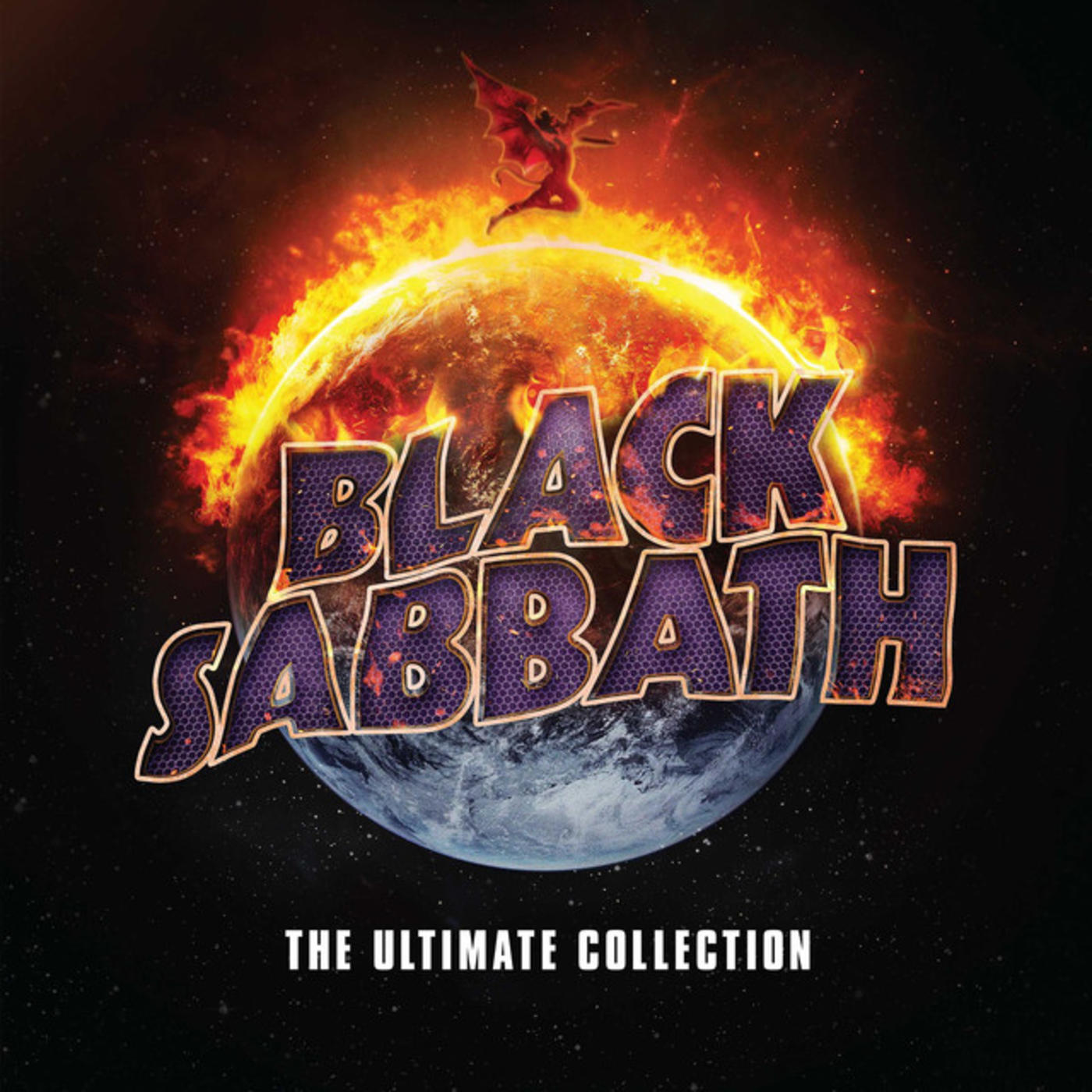