Out Now: Circles Around The Sun, LET IT WANDER 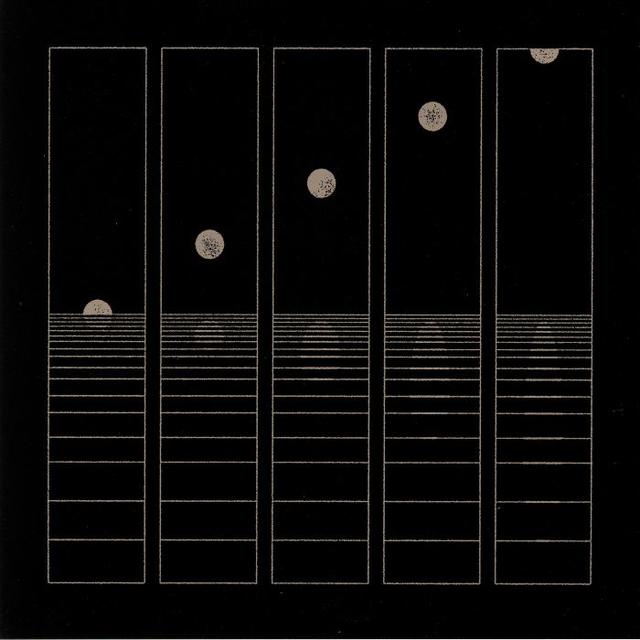 We live in an era where a single person’s opinion can destroy a career, so it’s nice to hear about a situation where a band’s success can be attributed to a whole lot of people having positive opinions about the work they’ve been doing. Such is the case with the band Circles Around the Sun: they started out recording Grateful Dead-influenced instruments to be played during the breaks at the Dead’s “Fare Thee Well” concerts, but they got such a tremendous reaction – and enjoyed the process of putting together the material so tremendously – that they decided to keep at it.

The end result: LET IT WANDER, which hits stores today on CD and vinyl as well as digitally.This time, it’s not about delivering songs which knowingly and willfully remind you of the Dead. It’s about moving beyond that stage and finding a sound of their own.

Below you’ll find the track listing for the album, and you’ll want to pay special attention to the song entitled “One for Chuck,” as it features a guest appearance by a very famous Chuck. (We’ll give you a hint: his last name both starts and ends with a D, and it’s only one letter.) Beyond that… Well, you should probably just listen to it from start to finish, since the whole thing will keep you entranced for the duration of its run time.

More on Circles Around The Sun