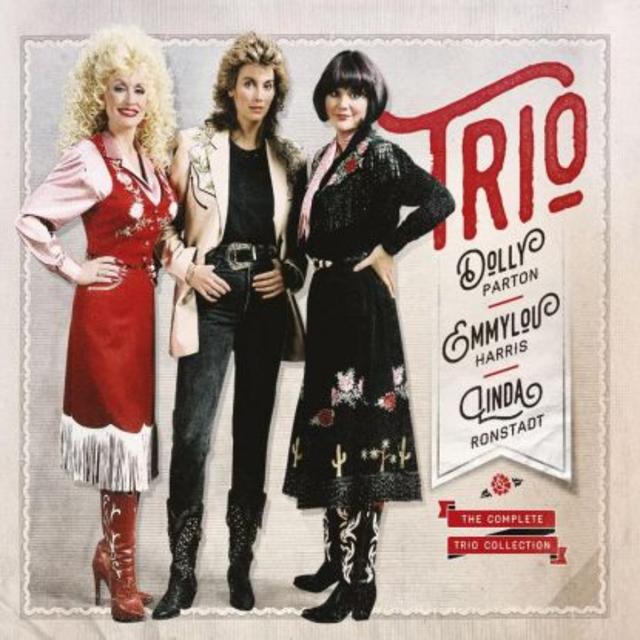 When the Traveling Wilburys first came together, the amount of ink dedicated to the all-star group was likely enough to fill a few thousand swimming pools, and deservedly so, given the amount of star power within the group’s lineup. Yes, the late ‘80s was a glorious time for all-star collaborations, which is why we want to make sure that you haven’t forgotten about another highly-impressive partnership which took place only a year earlier within the world of country music: Trio, an all-star collective featuring Dolly Parton, Linda Ronstadt, and Emmylou Harris.

Given the popularity of the three singers, it’s no wonder that their first album, TRIO, and their second and final album, Trio II, ended up being released 12 years apart. (It’s pretty hard to coordinate schedules when everyone in the group is a music icon, you know?) With the 30th anniversary of that debut album on the horizon, Rhino has just released a deluxe reissue of the album, one which features both of the studio albums as well as 20 tracks of rare and unreleased music from the vaults.

Yes, if you’re wondering, this set is available digitally, on CD, and on vinyl. In addition, there’s also a 14-track single disc version entitled MY DEAR COMPANION: SELECTIONS FROM THE TRIO COLLECTION which serves as the perfect gateway drug into the world that Parton, Ronstadt, and Harris created over the course of their career together.

Here’s the full track listing for all these releases, just to rev up your appetite for great music, so don’t hesitate to dig in. 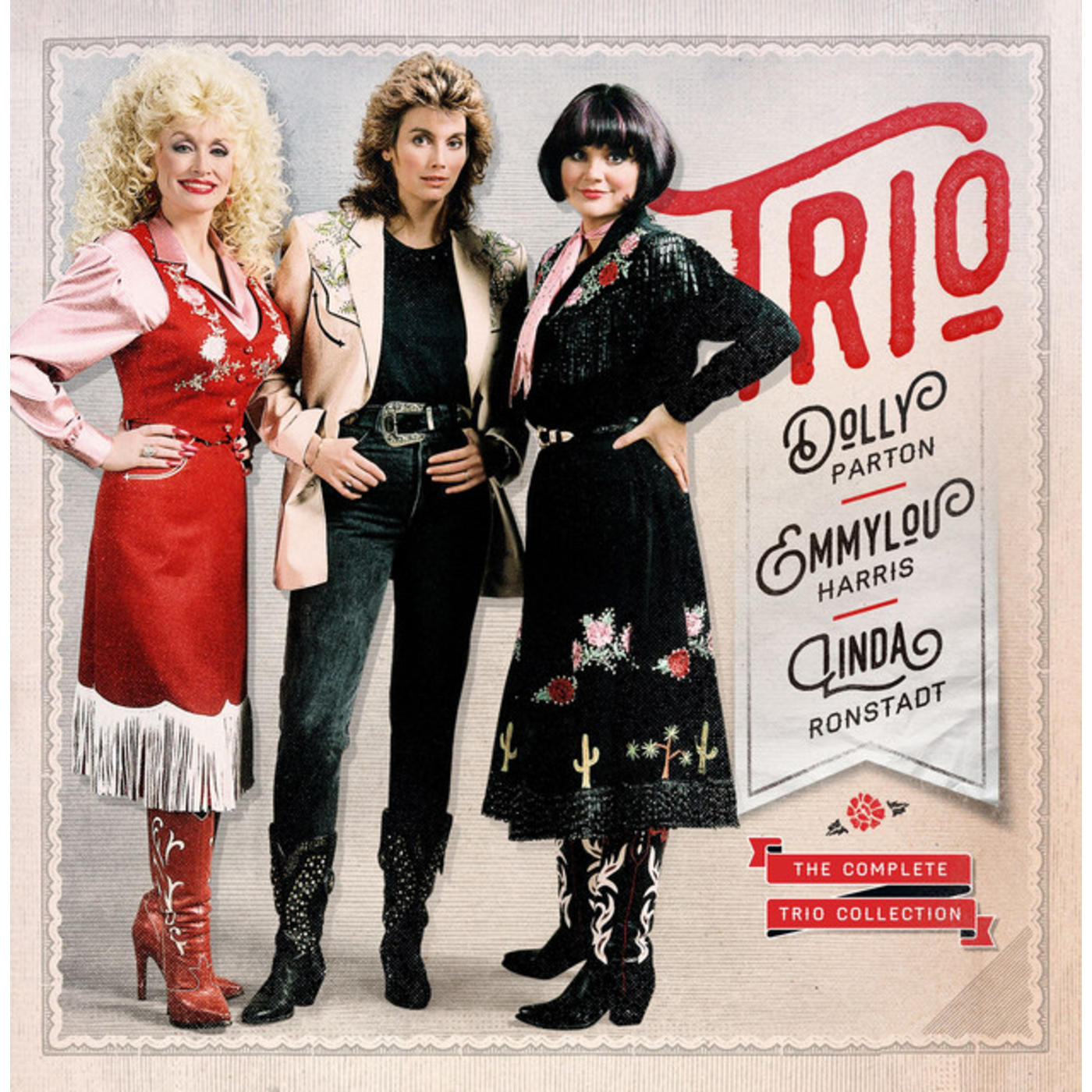 The Complete Trio Collection
THIS IS THE NODE PLAYLIST BOX TEMPLATE