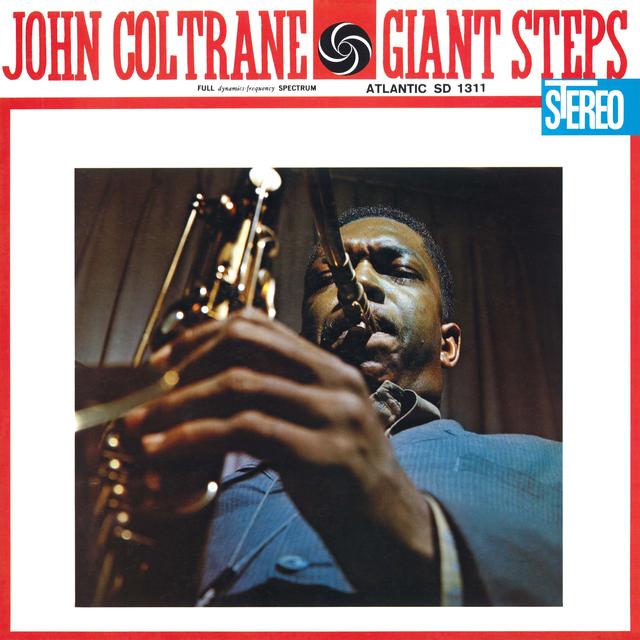 This year marks the 60th anniversary of the release of one of the most influential and iconic albums in jazz history, and it just so happens to have been the Atlantic Records debut of the man who recorded it. The album in question is GIANT STEPS, the man who recorded it is John Coltrane, and the time for teasing this impending release is over, because it isn’t impending anymore. It’s here!

To commemorate GIANT STEPS celebrating the big 6-0, Rhino has just released GIANT STEPS: 60TH ANNIVERSARY DELUXE EDITION on September 18. This expanded release will be made available as both a double-CD set and a 180-gram double-LP set, both of which include the newly remastered version of the original album as well as eight alternate takes and will be packaged in a replica of the original sleeve and labels used for the album’s first stereo pressing.

Mind you, if you order the 2-LP set from Rhino.com, you’ll also get a limited-edition 7” vinyl single disc featuring alternate takes of “Giant Steps” and “Naima,” so if that sounds awesome to you, then you’ll want to click right here!

There’s also GIANT STEPS: 60TH ANNIVERSARY SUPER DELUXE EDITION, which is also out today and which includes the aforementioned material as well as 20 additional outtakes, all of which have been newly remastered. Yes, you diehard fans may recognize some of these outtakes, but many of them were previously only available on THE HEAVYWEIGHT CHAMPION: THE COMPLETE ATLANTIC RECORDINGS, which – owing to its size – isn’t exactly priced to entice casual fans.

As usual, we hate to leave you without offering up the full track listing for these releases, mostly because we know you’d be outside our offices with torches if we didn’t, so toss your lighters aside and read on... 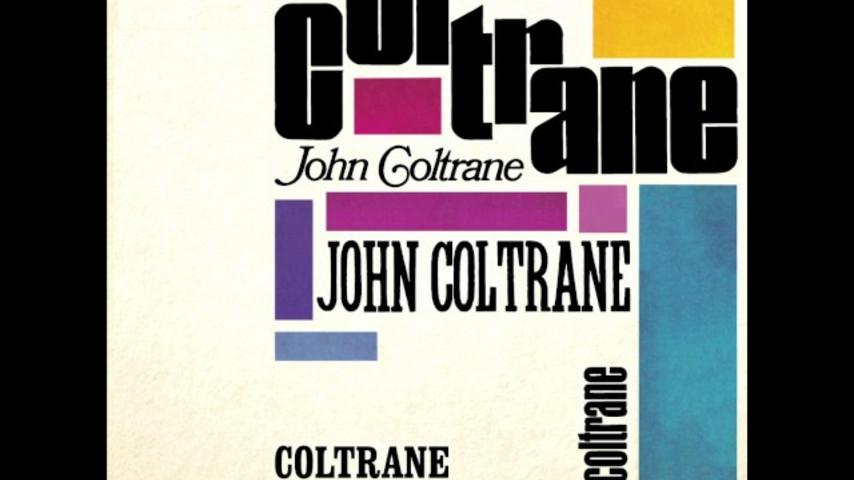 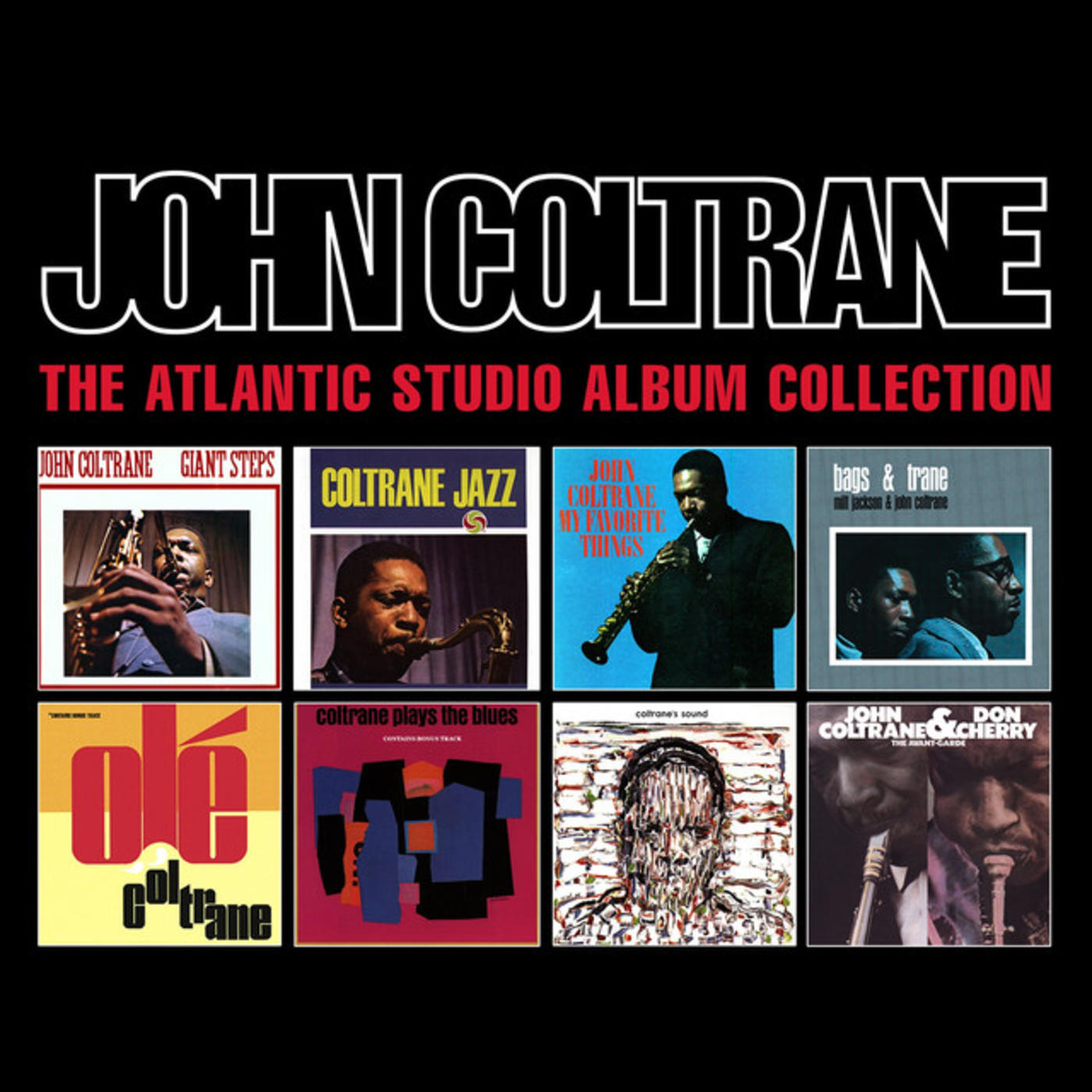