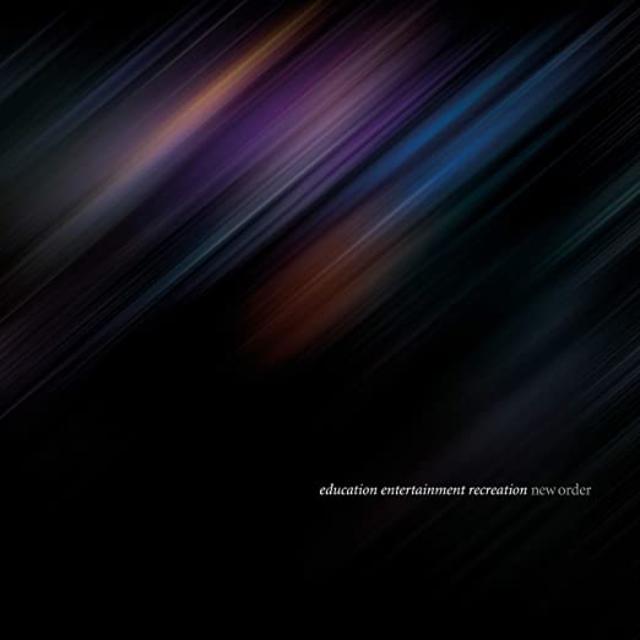 In 2018, Manchester legends New Order played exactly one show: November 9, at London, England's Alexandra Palace. The show is legendary among New Order fans for being among the longest sets the band has ever performed,  rolling out 22 songs over more than two hours. That show has been captured and now released as EDUCATION ENTERTAINMENT RECREATION (LIVE AT ALEXANDRA PALACE). Mixing New Order and Joy Division classics, the live recording is available as a double-CD or triple-LP vinyl set.

Opening with "Singularity" from Music Complete, the band eased back in time to 1993’s "Regret," to "Love Vigilantes" from 1985’s Low-Life to "Ultraviolence" from 1983's Power, Corruption and Lies. The ended with a three-song Joy Division tribute: "Atmospheres," "Decades," and the eternal "Love Will Tear Us Apart Again." 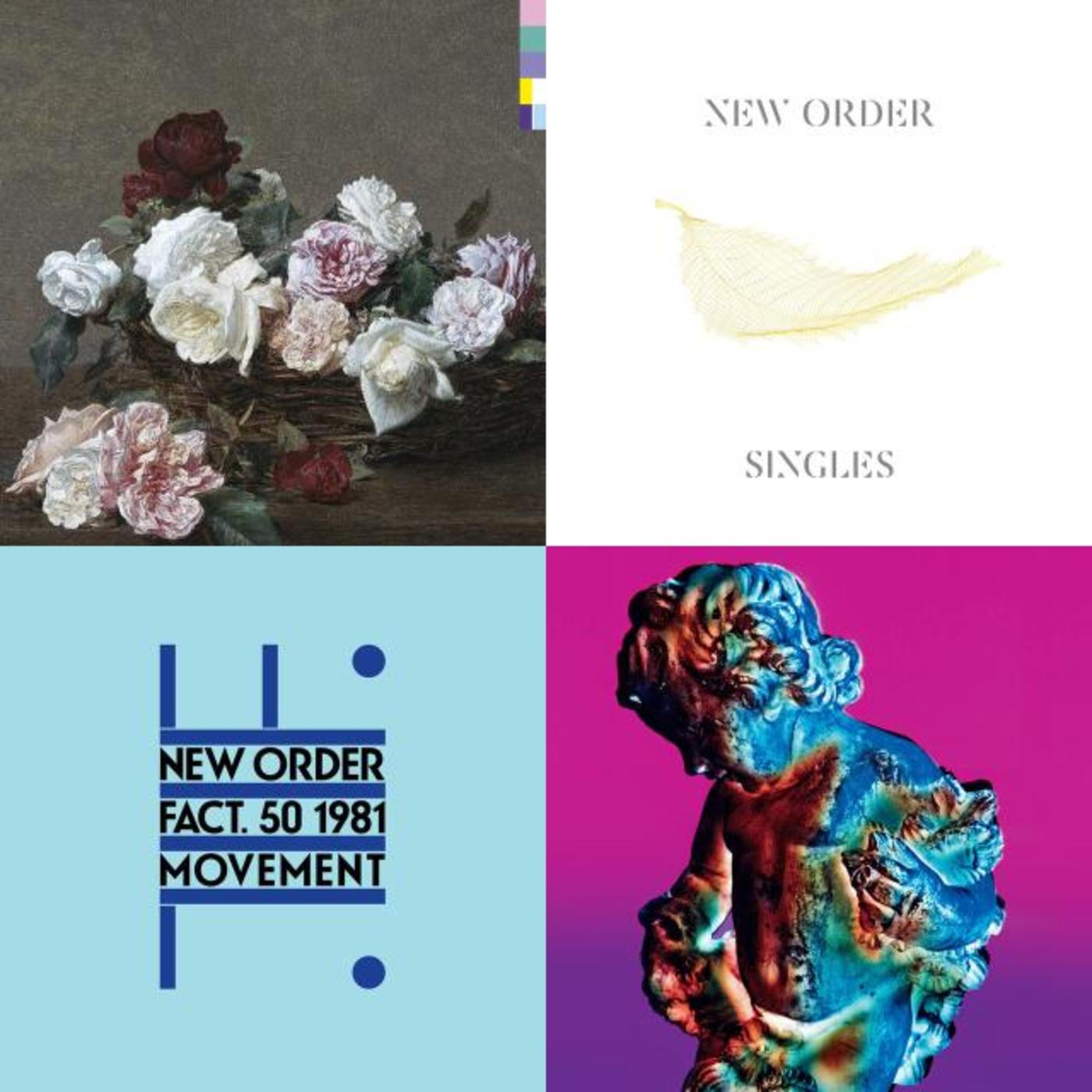