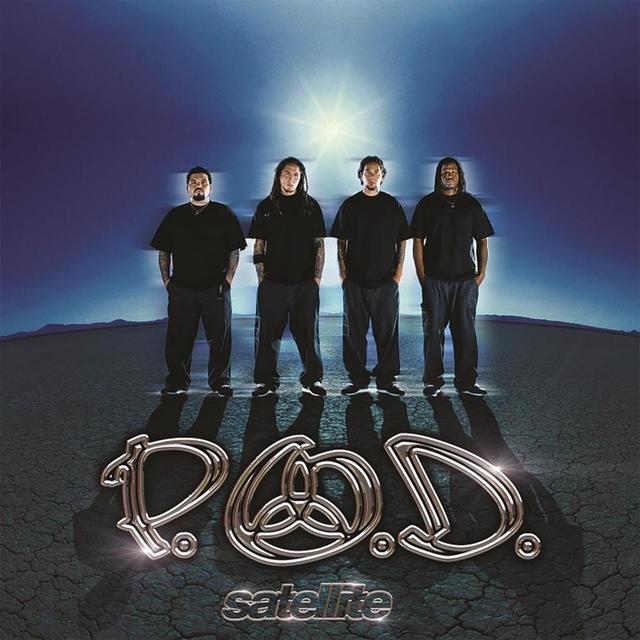 September 11, 2021, marked 20 years of the horrific events in New York City and the World Trade Center. The date also marked 20 years since the release date of P.O.D.'s fourth studio album, Satellite. Packed with radio and chart hits including "Alive" and "Youth of the Nation," the uplifting record filled a very necessary space in the world of rock.

"There were a lot of original bands, just bringing together different music and styles, and there were a lot of creative bands. To be able to fuse punk and hip-hop and metal and all this stuff was just a cool time," P.O.D. singer Sonny Sandoval remembered during an interview with Audio Ink Radio. "But, I have to remind everybody that our record was released on 9/11, so that was probably the craziest thing ever. But, one thing about P.O.D., we've always been a positive band, hoping to influence people and give people hope. So, for that time in that moment, that record, I think, is what a lot of music fans needed."

"I definitely think it's probably more relevant 20 years later, unfortunately," Sandoval said of the track. "There are still no answers, whether it's gun control, but not only that. I focus more on young people, and we live in a crazy world right now. We always have, but it progressively keeps getting worse and worse and worse... Our hearts and minds have always been focused on young people and the stuff they go though. Obviously, we were a little bit younger then, but 20 years later, we're getting older and a little bit more experienced, but young people are still going through the same stuff and worse."

In honor of that moment in 2001, P.O.D. has released SATELLITE: 20th ANNIVERSARY EDITION, available as a double-CD and digitally. The 27-song collection introduces a newly remastered version of the original album, plus a selection of rarities, remixes, and four previously unreleased demos, including "Alive (Semi-acoustic Version)." SATELLITE: 20th ANNIVERSARY EDITION will be released on vinyl as a double-LP as a part of Rhino's Rocktober campaign.