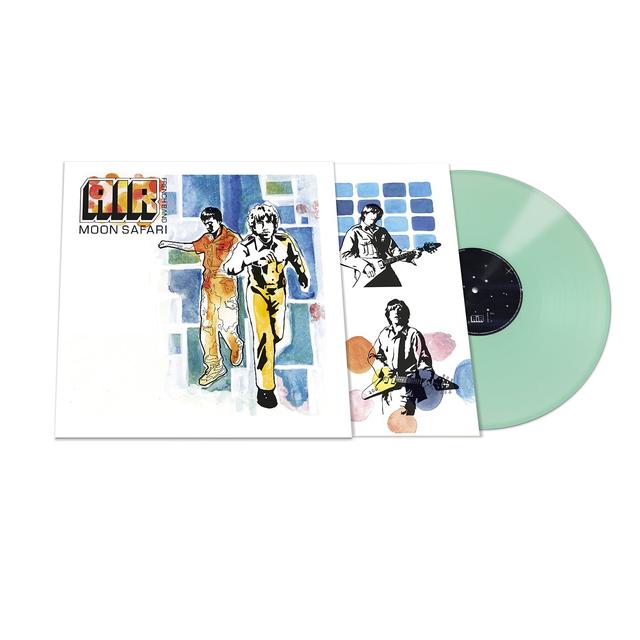 In 1998, the French electronic duo released MOON SAFARI, the album that put them on the map. To celebrate the 20th anniversary of this acclaimed LP, Rhino is doing something very special: we’re putting out a new phosphorescent vinyl version of the album.

That’s right: the vinyl glows in the dark.

If you don’t already know Air, then it’s time you fixed that. After all, how many bands can score comparisons to everyone from ELO to Garbage to Everything but the Girl? When Moon Safari was initially released, it secured high marks from tons of critics, making the year-end best-of lists for Melody Maker, Mojo, NME, and Spin, and when Rolling Stone compiled its list of the top 100 albums of the ‘90s, it was in the mix there as well.

And now it glows in the dark, too? Let’s just go ahead and say it: at this point, it’s clearly one of the best albums ever. 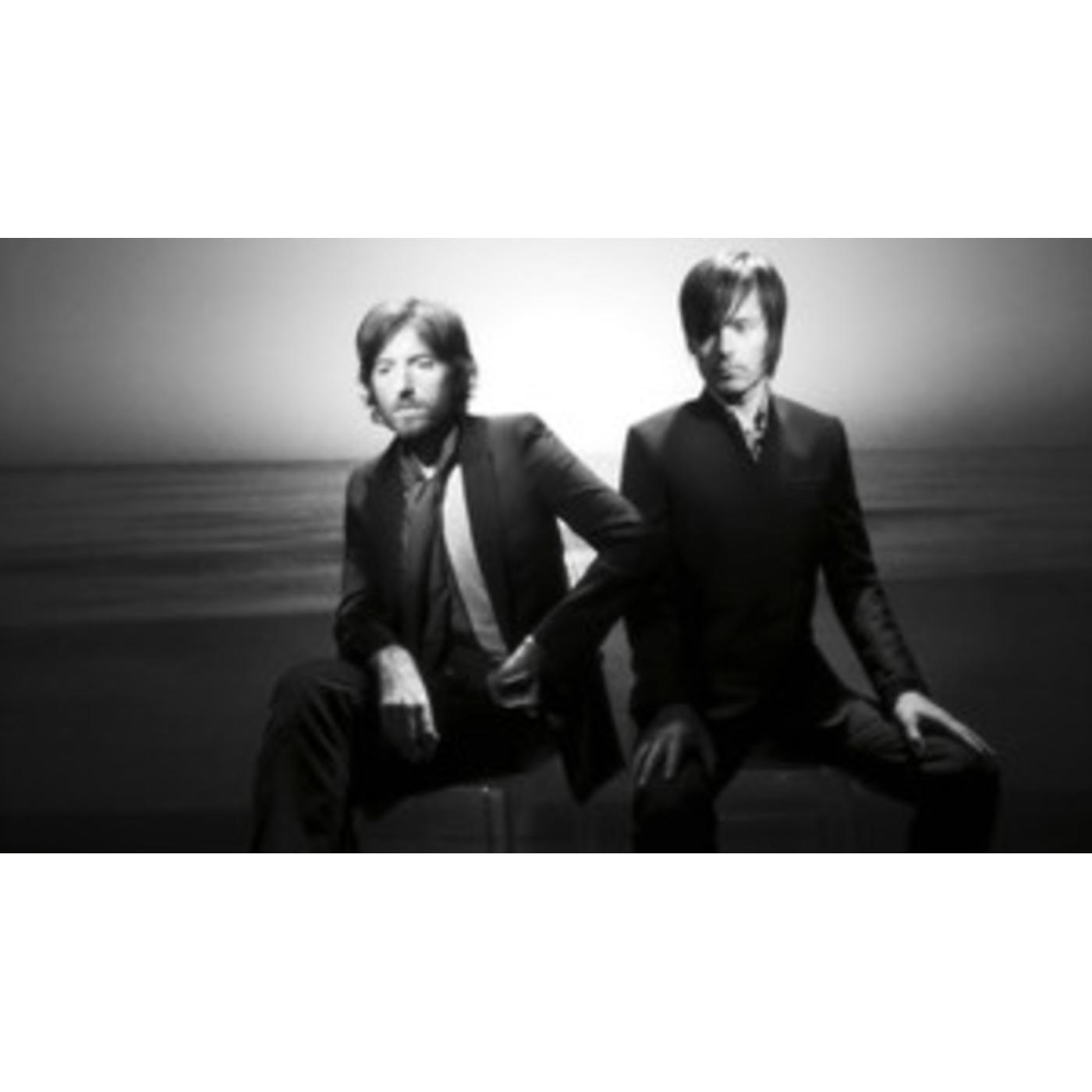