Out This Week: The London Suede, THE BLUE HOUR 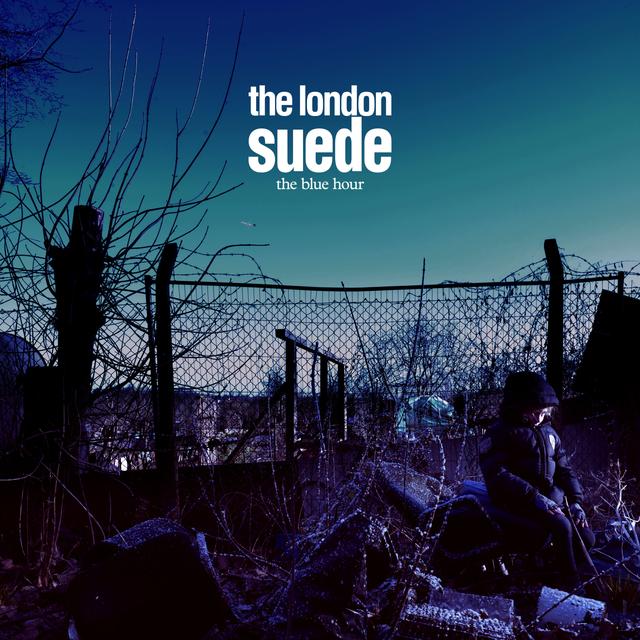 Once upon a time, there was a band called Suede…and there still is. That’s a pretty short story, right? But that’s not quite the end of the story, because here’s the post-script: the band in question hasn’t been known in America as Suede for quite some time. On these shores, they’re legally required to call themselves The London Suede, and while we could take the time to recite the reason why this is so, it’s been told so many times before that, quite frankly, we think the time would be better served by telling you about the band’s new album, THE BLUE HOUR, which Rhino will be releasing digitally this Friday.

You can preview the album right now, however, by checking out the Spotify stream for the single, “Flytipping".

In case you’re not familiar with The London Suede as of yet, we thought we’d offer up a few of their videos for your viewing enjoyment, just to give you a feel for their sound.

Here’s a bit more good news: if you liked the last song, you can check out the album from whence it hails (2016’s NIGHT THOUGHTS) by just clicking “play” on the accompanying Spotify embed. 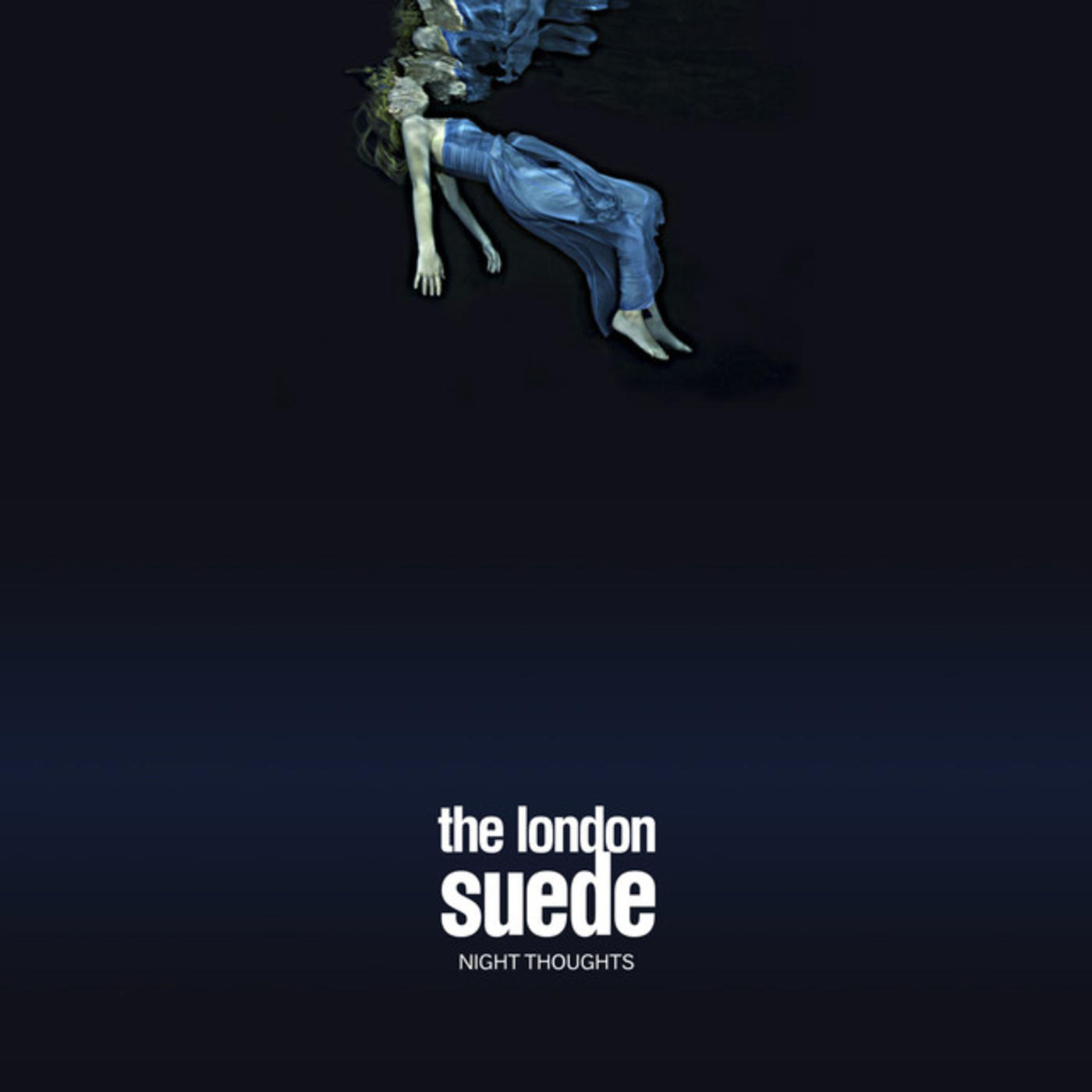 More on The London Suede