Out Tomorrow: Talk Talk, THE PARTY’S OVER / IT’S MY LIFE LPs 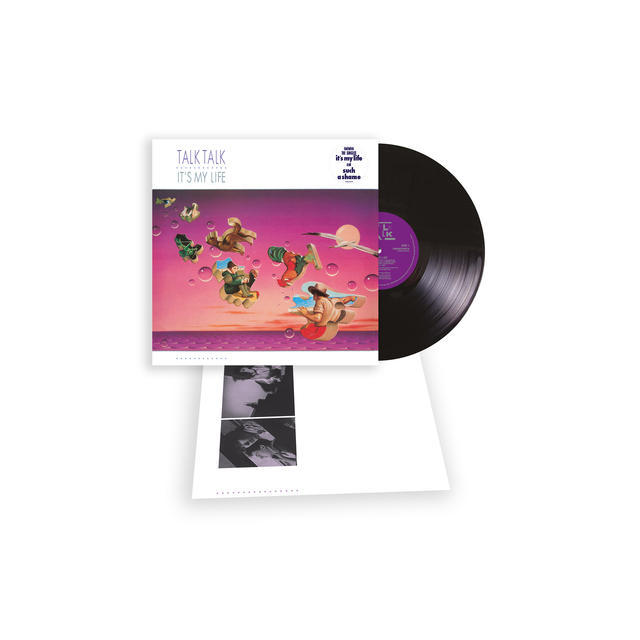 Talk Talk had an advantage over many of their ‘80s peers by releasing an eponymous single – if you remembered the name of one, then you remembered the name of the other – but while they found considerable success in their native UK, with all five of their studio albums climbing into the top 40, they never rose substantially above cult success in America, earning only one top-40 single on the Billboard Hot 100.

Now that we’re reissuing Talk Talk’s first two albums on vinyl, however, you’ve got a great opportunity to dive into their catalog and find out what you’ve been missing.

THE PARTY’S OVER: Yes, as you might have guessed, the band’s debut album is indeed the one that includes the song “Talk Talk.” It also features the single “Today,” which - believe it or not – was more successful than “Talk Talk,” climbing all the way to #14 on the UK Singles chart. It’s a clue to Mark Hollis’s sense of humor that the band would start their career with an album entitled THE PARTY’S OVER.

IT’S MY LIFE: Produced by Tim Friese-Greene, “Such a Shame” and “Dum Dum Girl” were also hits on this album, with the former actually manage to limp its way to #89 on the Billboard Hot 100, but the big hit, of course, was the title track, which took Talk Talk into the top 40 for the first time, if only to #31. But, hey, a top-40 hit is a top-40 hit, so you don’t hear us complaining, and we doubt Talk Talk were doing much complaining, either. 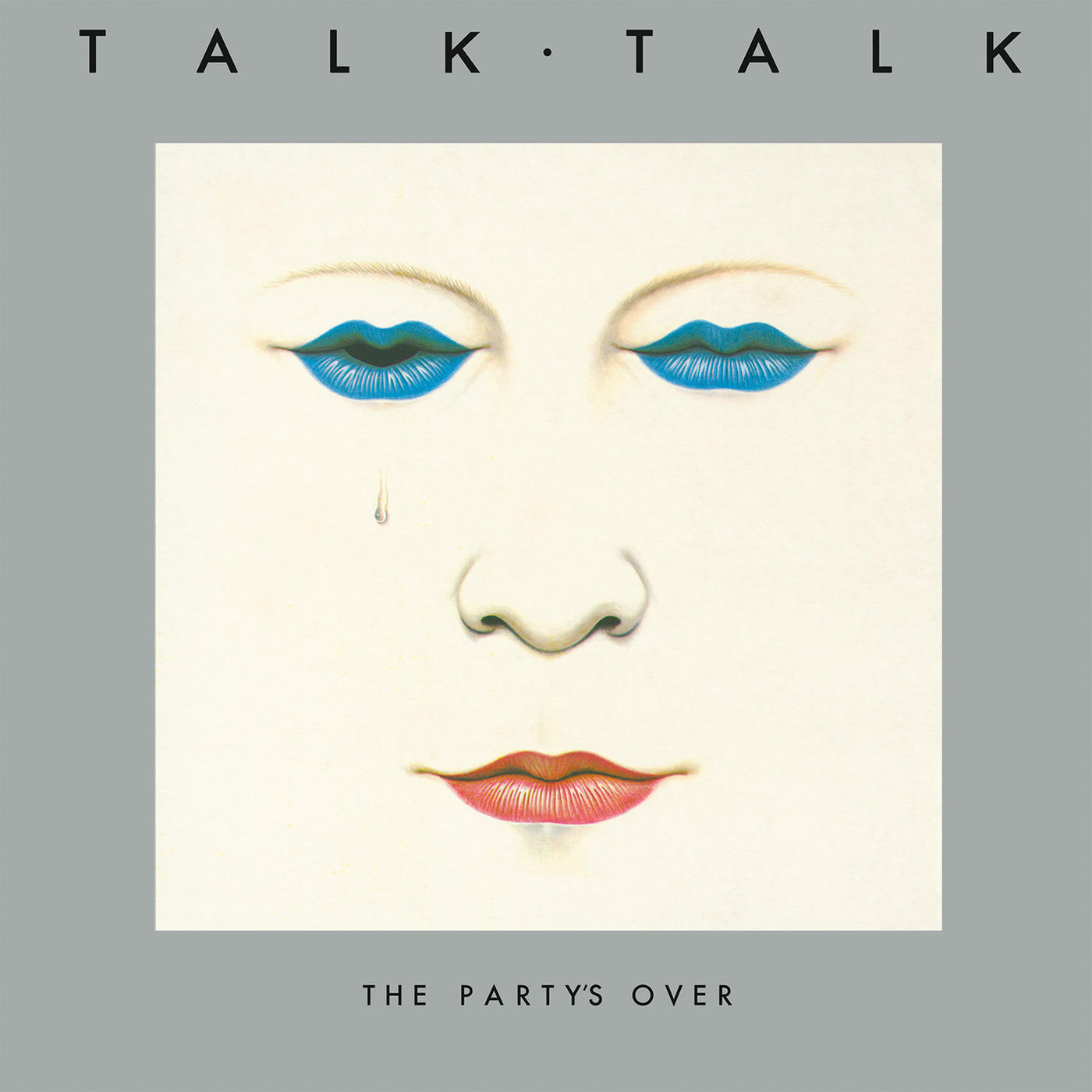 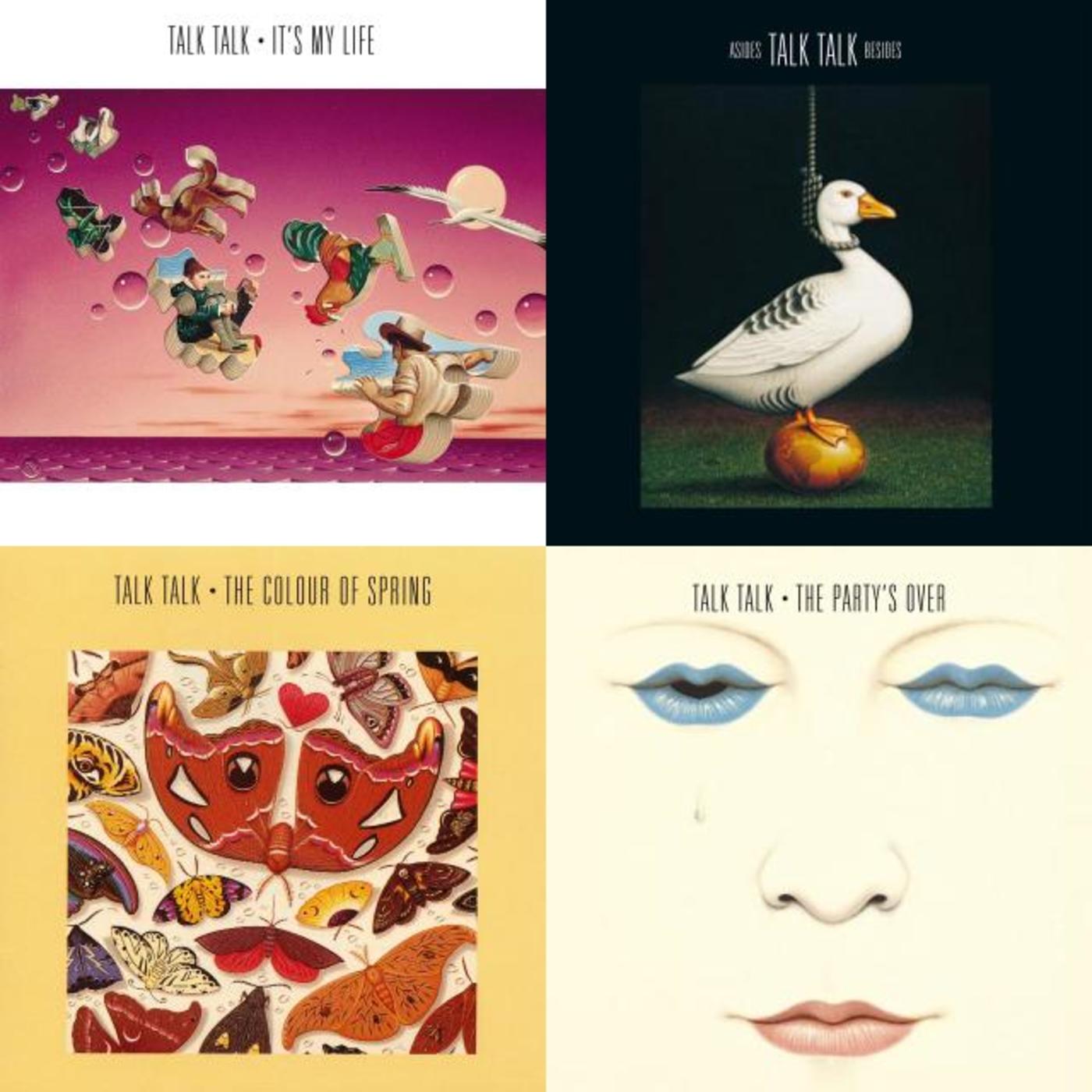