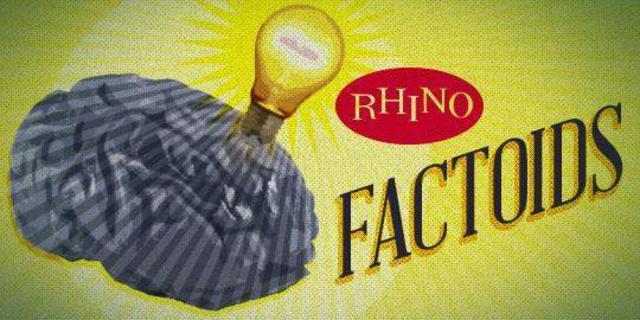 15 years ago today, a man described as an “Elektra recording artist slash-a political activist-a” made his debut as a character on The Simpsons.

In the episode entitled “Brake My Wife, Please,” which aired during the show’s fourteenth season, Jackson Browne voiced an animated version of himself, one who was introduced by Luigi – the Springfield restaurateur who, you may be shocked to discover, is Italian – to perform a song called “Marjorie,” a parody of Browne’s classic track, “Rosie,” from his 1977 album RUNNING ON EMPTY.

We’re not going to scream “SPOILER ALERT!” for a 15-year-old episode, because whatever the statute of limitations on spoilers is, we’ve got to be past it at this point. In a nutshell, Homer corrals Browne to help him win points with Marge, who has grown furious at him for his tendency toward selfishness. (Shocking, we know, but it’s true.) We have no idea how Homer managed to get Browne to sing at his backyard barbeque, but whatever he said or did to make it happen, it worked.

The song in question went thusly:

You hooked up in high school
Now you've come so far
And you started to hate him
And hit him with your car.

So I threw you a fancy banquet
And now you can't stay mad.
How 'bout a makeup snuggle?
It would be so rad.

Margie, you're all right,
You wear my ring,
When you hold me tight,
Margie, that's my thing,
When you turn out the light,
I've got to hand it to me.
It looks like it's me and you again tonight,
Marjorie.

In closing, just in case you ever thought that the cast of The Simpsons ever get numb to meeting famous people, here’s what Dan Castellaneta, a.k.a. the voice of Homer, had to say to Entertainment Weekly about this particular guest star on the show:

The Very Best Of Jackson Browne 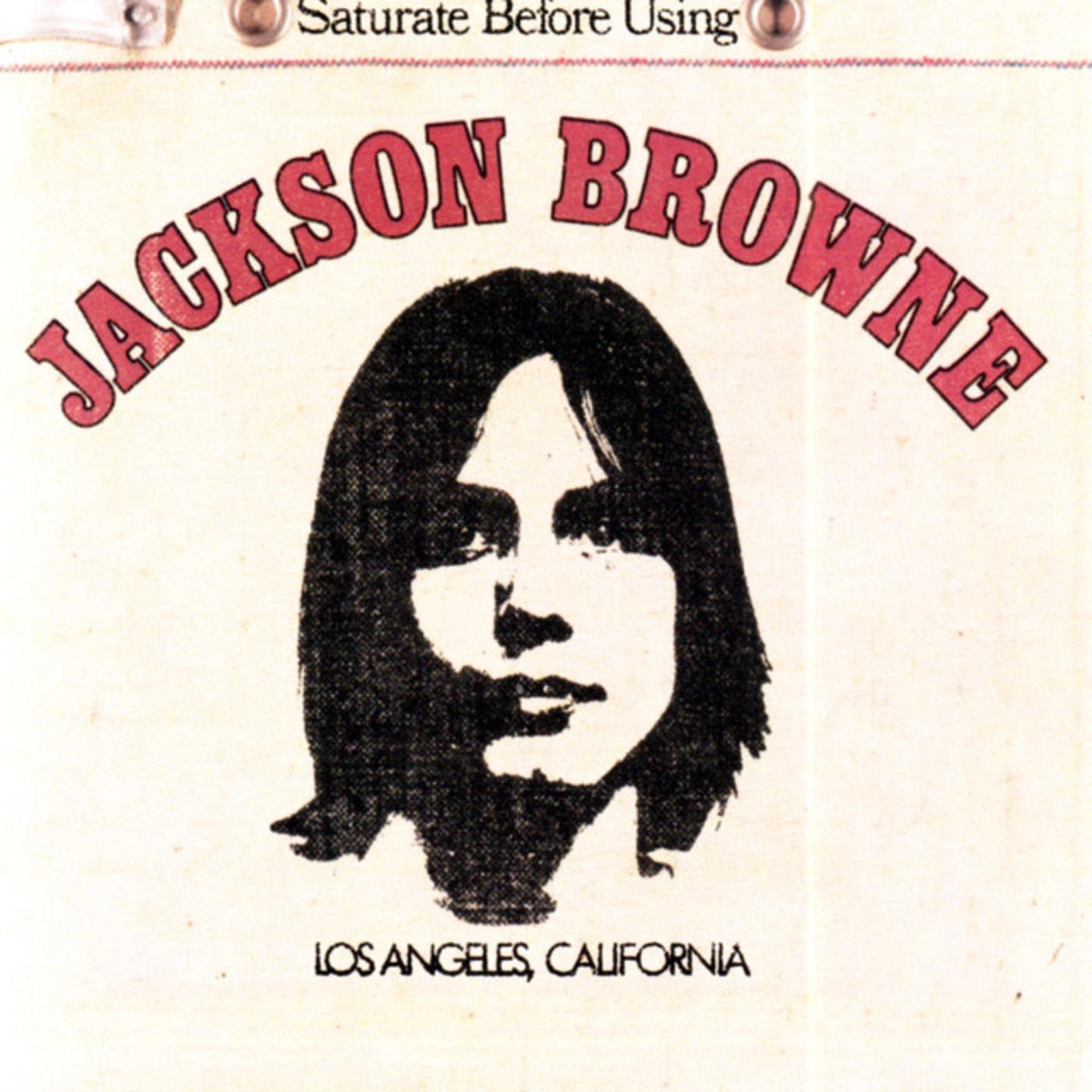 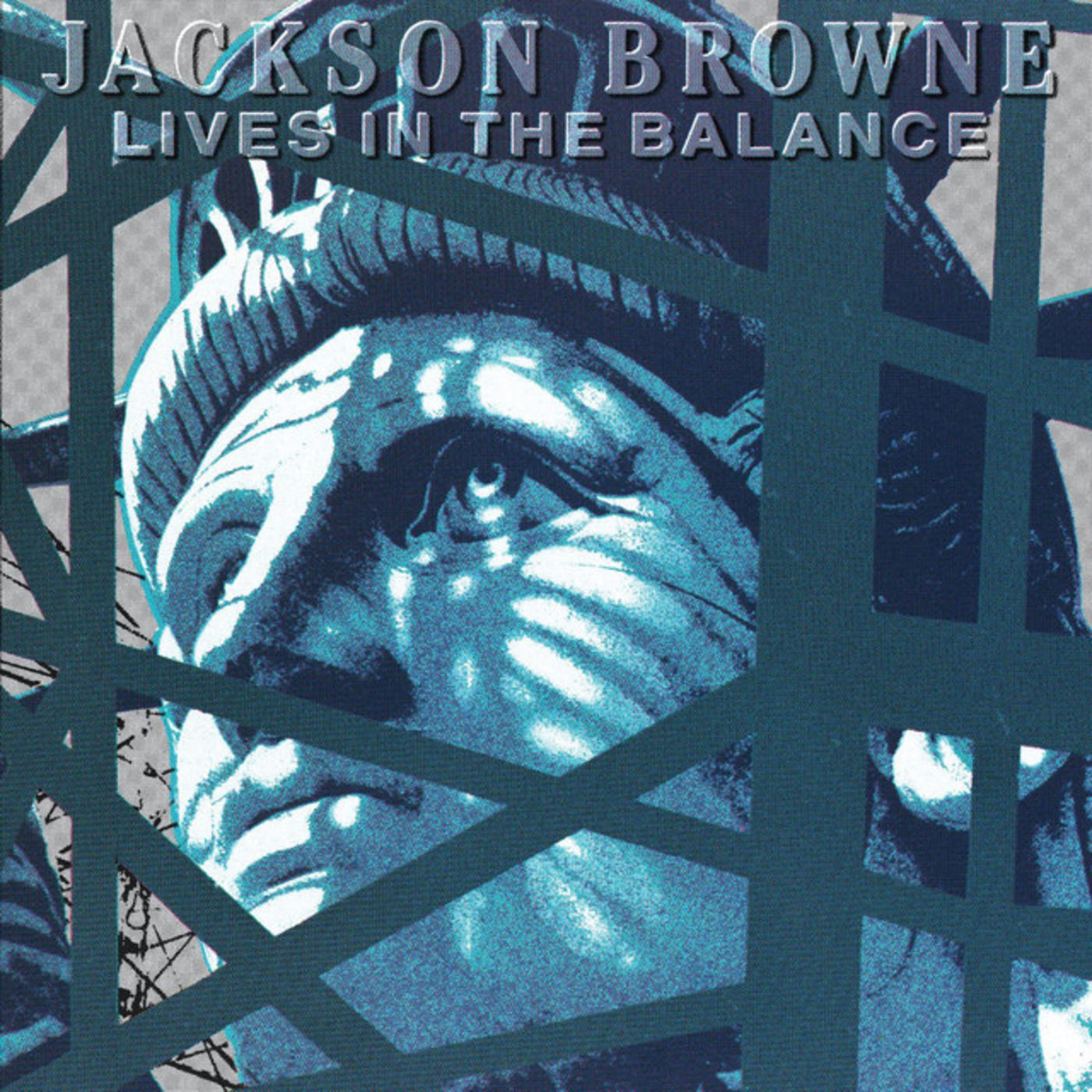