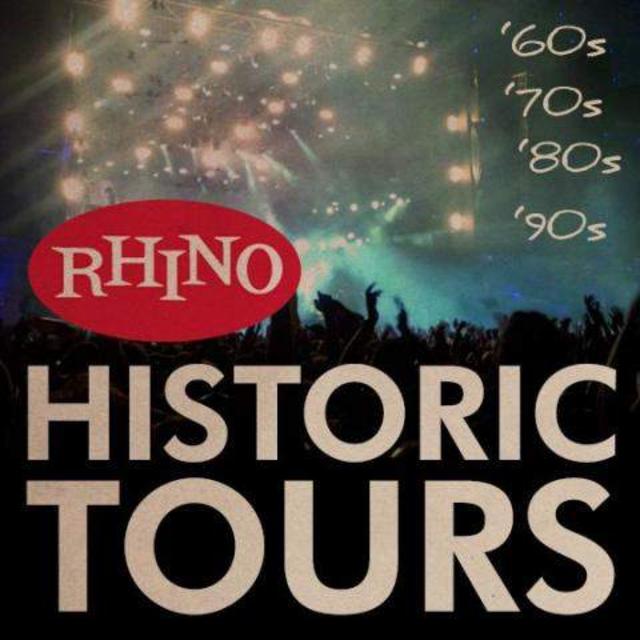 30 years ago on the stage of the Joe Louis Arena in Detroit, Michigan, Prince simultaneously started the tour to promote his latest album, Purple Rain, while also allowing that evening’s audience to witness the live debut of his latest backing band, The Revolution.

Actually, The Revolution was really just Prince’s former backing band, but in addition to finally getting a name other than “Prince’s backing band,” there was one very key change in the lineup: guitarist Dez Dickerson, who’d been a stalwart since Prince had toured behind his self-titled second album, departed the ranks. Depressing news to those who’d followed Dickerson over the years, no doubt, but few could complain about the worthiness of his replacement, Wendy Melvoin, who – in addition to putting the “Wendy” in “Wendy & Lisa” – knew her way around a guitar then and continues to display her talent even now....just, y’know, not with Prince. (She and Lisa Coleman left The Revolution in the wake of recording the Parade album.)

Those looking for Prince to delve deep into his back catalog during the Purple Rain tour were destined for disappointment: if you caught him on the road between November 4, 1984 and April 7, 1985 and managed to hear him perform anything older than material from the 1999 album, count yourself lucky. If you happened to be in attendance for the February 23 performance at The Forum, in Inglewood, California, though, we don’t have to tell you to consider yourself extremely lucky, because you’ve probably asked anyone who’s ever crossed your path, “Did I ever tell you about the time I went to see Prince and the Revolution and Bruce Springsteen and Madonna came onstage to sing ‘Baby I’m a Star’?” And to be fair, why wouldn’t you tell them? (If ever there was a moment worthy of the old punchline “I’m telling everyone…”) Mind you, we’ve never actually heard the performance nor seen so much as a single photograph of the performance in question, but we’re putting our faith in noted Springsteen expert Dave Marsh, so hopefully he’s not pulling our leg.

If you’d like to imagine what it might’ve been like to be in that audience 30 years ago, we’ve put together a playlist of the songs featured that evening. Granted, it’s the studio versions, so there’s no way it’s going to come anywhere close to the electricity that Prince and The Revolution no doubt delivered in person, but it’s the best we can do. 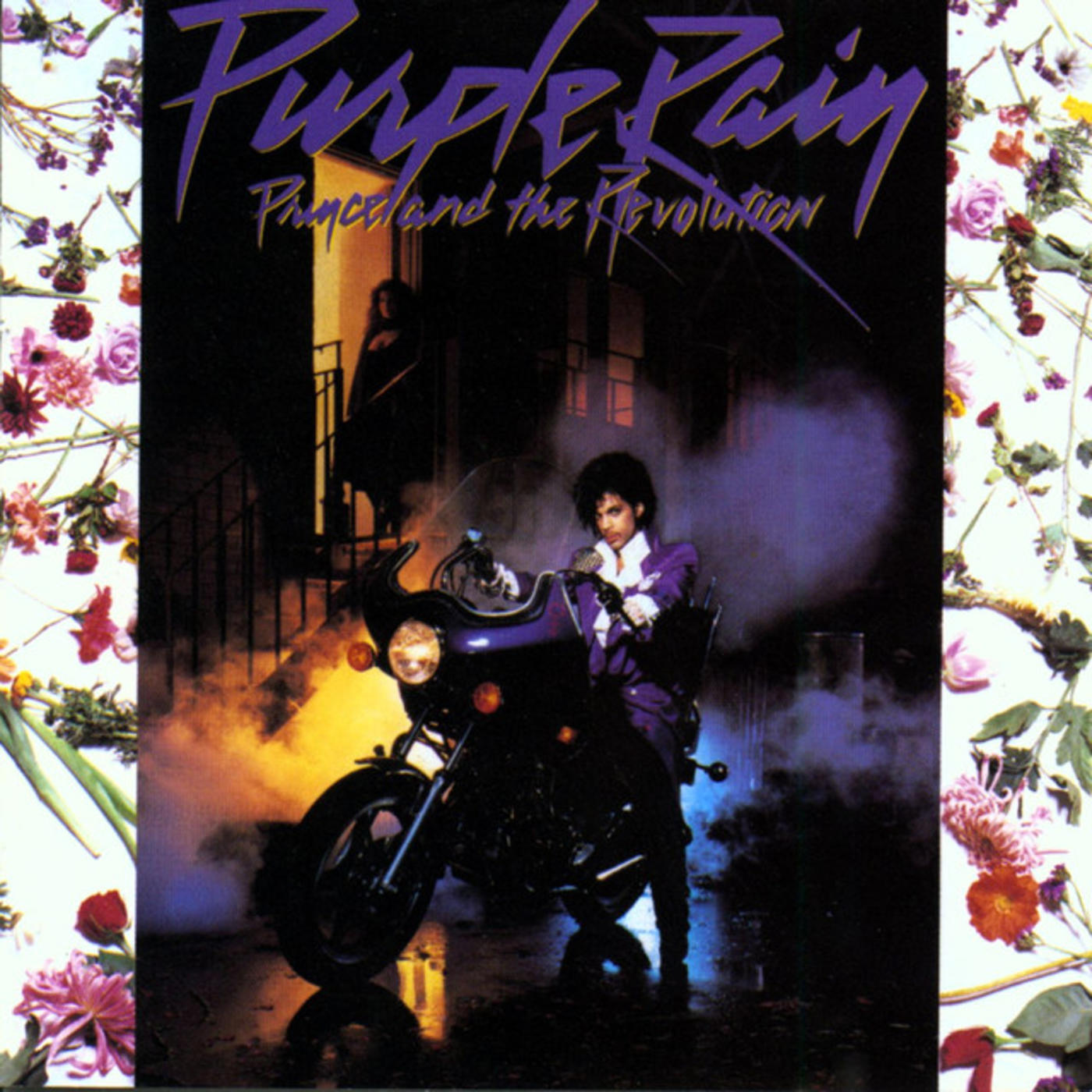