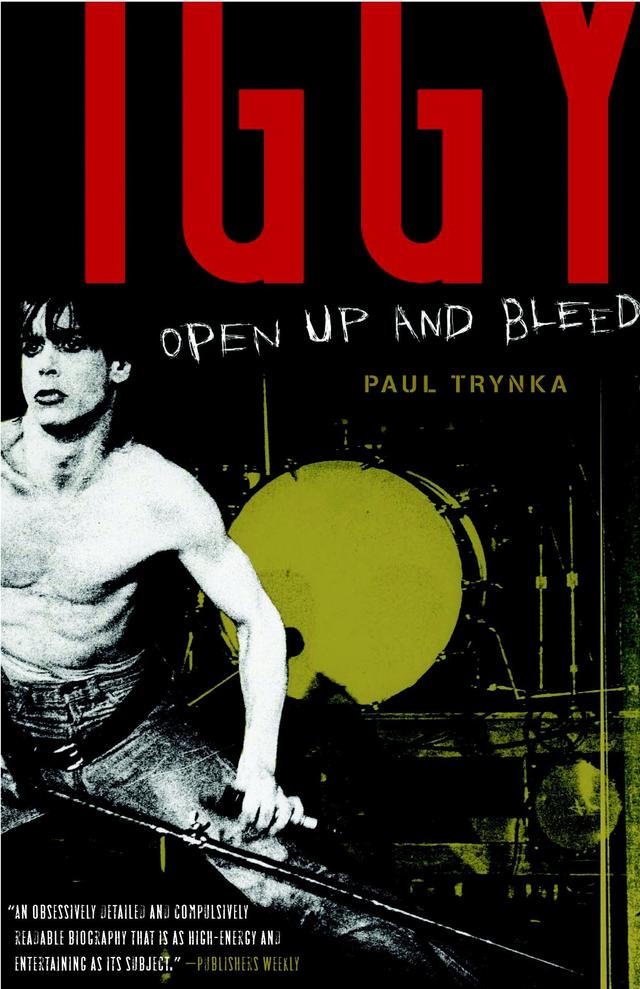 Iggy Pop: Open Up and Bleed, by Paul Trynka

“Born James Newell Osterberg Jr., Iggy Pop transcended life in Ypsilanti, Michigan, to become a member of the punk band the Stooges, thereby earning the nickname ‘the Godfather of Punk.’ He is one of the most riveting and reckless performers in music history, with a commitment to his art that is perilously total. But his personal life was often a shambles, as he struggled with drug addiction, mental illness, and the ever-problematic question of commercial success in the music world. That he is even alive today, let alone performing with undiminished energy, is a wonder. The musical genres of punk, glam, and New Wave were all anticipated and profoundly influenced by his work.

“Paul Trynka, former editor of Mojo magazine, has spent much time with Iggy’s childhood friends, lovers, and fellow musicians, gaining a profound understanding of the particular artistic culture of Ann Arbor, where Iggy and the Stooges were formed in the mid to late sixties. Trynka has conducted over 250 interviews, has traveled to Michigan, New York, California, London, and Berlin, and, in the course of the last decade or so at Mojo, has spoken to dozens of musicians who count Iggy as an influence. This has allowed him to depict, via real-life stories from members of bands like New Order and the Red Hot Chili Peppers, Iggy’s huge influence on the music scene of the ’70s, ’80s, and ’90s, as well as to portray in unprecedented detail Iggy’s relationship with his enigmatic friend and mentor David Bowie. Trynka has also interviewed Iggy Pop himself at his home in Miami for this book. What emerges is a fascinating psychological study of a Jekyll/Hyde personality: the quietly charismatic, thoughtful, well-read Jim Osterberg hitched to the banshee creation and alter ego that is Iggy Pop.

“Iggy Pop: Open Up and Bleed is a truly definitive work—not just about Iggy Pop’s life and music but also about the death of the hippie dream, the influence of drugs on human creativity, the nature of comradeship, and the depredations of fame.”

“With an extraordinary candor intended to set the record straight, one of the most popular performers in the history of contemporary music tells of the decadence and destructive trappings of fame--the bucks, the booze, the cocaine, the women--of religious conversion, and of the marriage that literally saved his life.”

“Roy Orbison is a rock and roll icon almost without peer. He came of age as an artist on the venerable Sun Records label; toured with The Beatles; had massive hits in the 1960s, 1970s, and 1980s; invented the black-clad, sunglasses-wearing image of the rock star; and reinvented the art of songwriting many times over. He is a member of the Rock & Roll and Songwriters Halls of Fame, a recipient of the Musicians Hall of Fame's inaugural Iconic Riff Award, and the winner of multiple GRAMMY® awards. He is known the world over for hits like ‘Blue Bayou,’ ‘You Got It,’ and ‘Oh, Pretty Woman’ and was a member of the band that inspired the term ‘supergroup’-the Traveling Wilburys, with Bob Dylan, George Harrison, Jeff Lynne, and Tom Petty. Despite these and countless other accolades, the story of Roy Orbison's life is virtually unknown to his millions of fans around the world. Now, for the first time ever, the Orbison Estate, headed by Roy's sons, Wesley, Roy Jr., and Alex Orbison, has set out to set the record straight.

“The Authorized Roy Orbison tells the epic tale of a West Texas boy, drawn to the guitar at age six, whose monumental global career successes were matched at nearly every turn by extraordinary personal tragedies, including the loss of his first wife in a motorcycle accident and his two oldest sons in a fire. It's a story of the intense highs and severe lows that make up the mountain range of Roy Orbison's career; one that touched four decades and ended abruptly at perhaps its highest peak, when he passed away at the age of fifty-two on December 6, 1988.

“Filled with hundreds of photographs, many never before seen, gathered from across the globe and uncovered from deep within the Orbison Vault, The Authorized Roy Orbison shows Roy Orbison as a young child and follows him all the way through to the peak of his stardom and up to his tragic end. Wesley, Roy Jr., and Alex Orbison-Roy's Boys-have left no stone unturned in order to illustrate the people, places, things, and events that forged their father, the man behind those famous sunglasses.”

1969 OKAY: Iggy Pop and the Stooges Release THE STOOGES
THIS IS THE ARTICLE BOX TEMPLATE 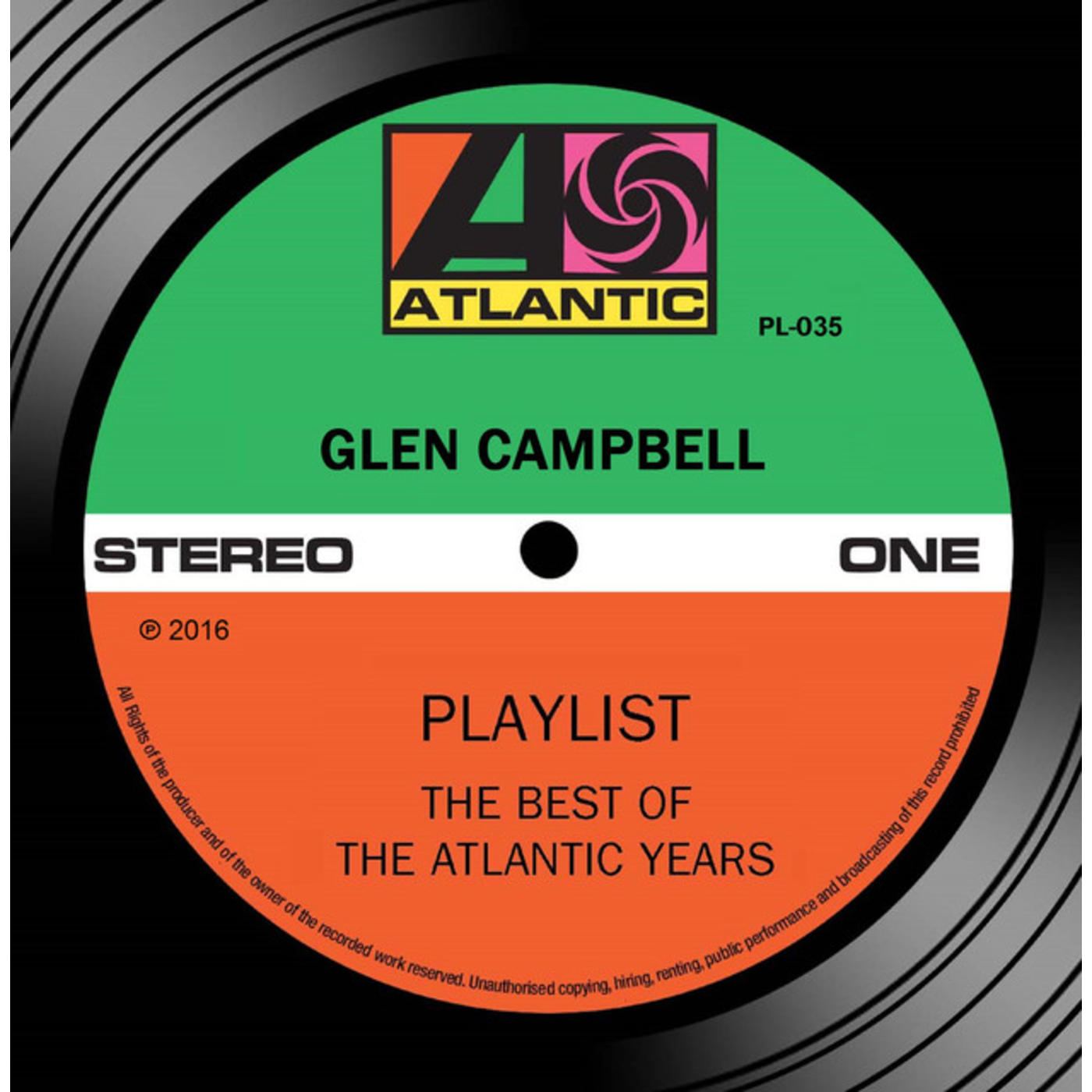